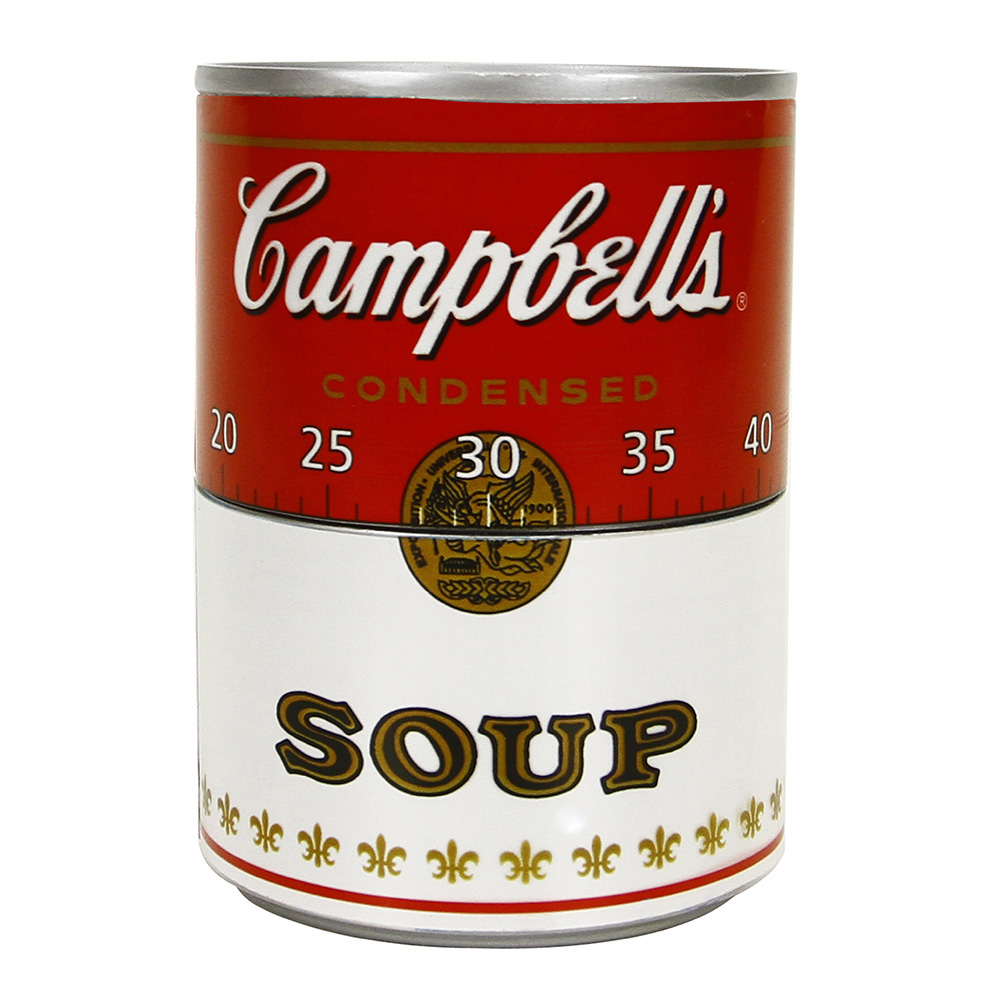 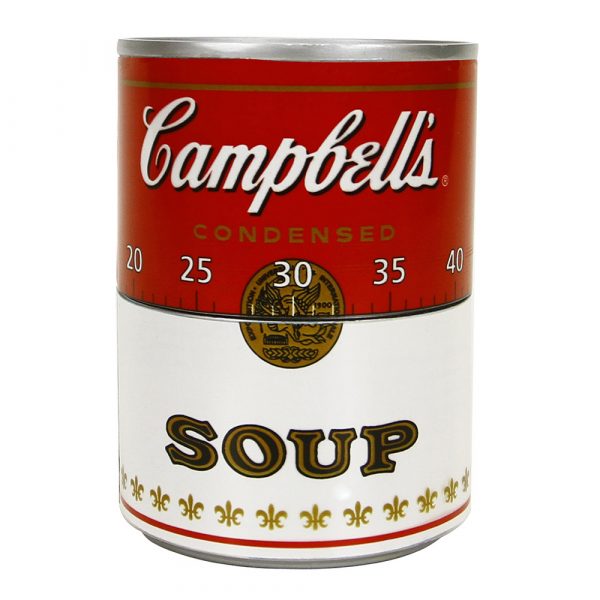 In 2013, Campbell’s Soup went Halal with approval from Hamas-linked ISNA.

Halal-approval or Halal certification is provided by ISNA, which means Campbell Company pays ISNA or a subsidiary—a flat, monthly, or quarterly fee for the halal certification. A portion of every dollar we spend for Campbell’s Soup, V8, Prego Sauces, Swanson products, Pepperidge Farm, etc., goes toward halal certification, which is then funneled to various terrorist organizations that the Brotherhood controls. Here is a link to one of my earlier articles further explaining halal.

So Campbell made a business decision (I guess) to certify at least some of their products, figuring (again – I guess) it is a good way to crack the ever-expanding Muslim-American market. They are a private company and are welcome to do just that.

Speaking only for myself (and my family) – being aware of how Campbell company has chosen to conduct business by inadvertently (I hope) sponsoring terror and the demise of traditional American values, I have for some time avoided purchasing Campbell products. I’m not usually one for boycotts, but I believe this one is too important to avoid. So make sure to check the cans and boxes for the halal certification. There is a picture in the link above of the most popular certification symbols.

Okay, we got it – Campbell is marketing to Muslims.

So, speaking of traditional American values, when I saw their most recent soup commercial, I thought, well, this is a bit schizophrenic.

Yes, that’s right – Cooper has two daddies. Isn’t that sweet and oh so progressive (no, not Progresso). So now Campbell has decided to step out and lead the way toward the thoroughly modern family.

But, as I discovered, this really isn’t a giant leap for the company. They’ve been on the cutting edge – the tip of spear of promoting normalization of the “alternative” lifestyle. They’ve even been named “Best Place to Work for LGBT Equality for the 7th Year” in a row.

“Campbell has received a perfect score for the 7th year on the Human Rights Campaign (HRC) Foundation’s annual Corporate Equality Index (CEI).” Again, they are a private company and can do what they want.” Hooray for equality!

But here’s the problem. Of all the societies in the entire world, who are the least tolerant of the homosexual and LGBT lifestyle? If you answered the Muslim society, you win a gold star, which I will send to you psychically – and… I just did (hat tip Pat Gray).

So how will Campbell square this? At the same time, they are marketing to the LGBT community and marketing to homosexual-intolerant Muslims through halal certification, which, at best, are not big fans of the “alternative” lifestyle, and at worst, if they adhere to traditional Islamic law, are supposed to stone and behead homosexuals – although maybe not both, as that would be a bit pointless and redundant.

This leaves me with a couple of conclusions. Campbell knows full well what they are doing – are aware of the background of halal and are still trying purposely trying to cater to both “communities,” giving little to no public fanfare given to the halal market. That’s a potentially dangerous strategy.

The other conclusion is more likely – that they are like the rest of the clueless liberals and have no idea of the dichotomy or the potential pitfall.