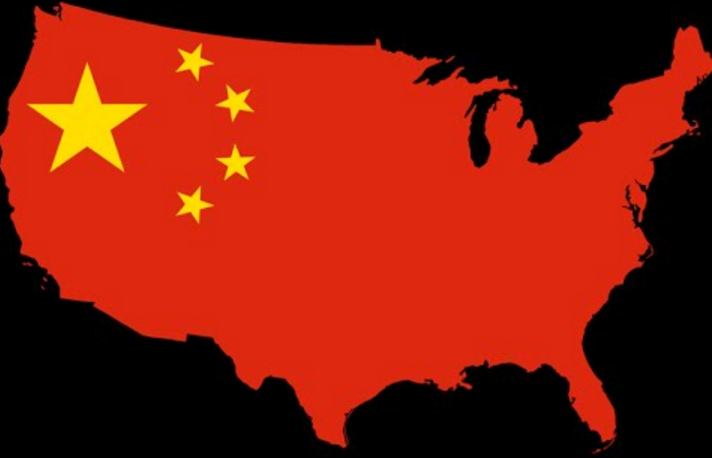 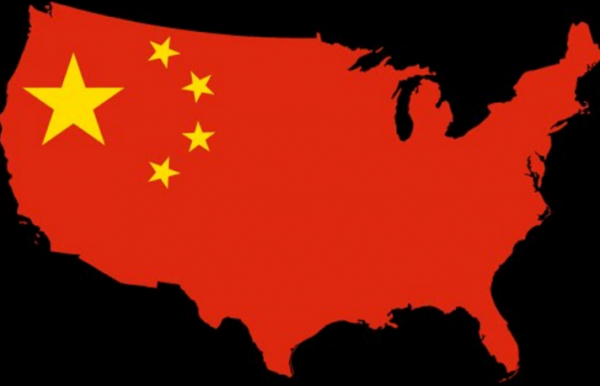 (INTELLIHUB) — In what is being touted as a groundbreaking first, Chinese troops are currently conducting training on U.S. soil despite recent tensions with the Communist nation.

The training, part of the 11th Disaster Management Exchange, is being conducted at Joint Base Lewis-McChord in Washington State and includes at least 80 soldiers from the People’s Liberation Army.

Shockingly, American soldiers are apparently happy about the exchange with one even quoted by the New Tribune as saying how nice it was to be working with the military of a Communist nation with continued gross human rights violations.

“With all the craziness in the world, it’s nice to be working with the Chinese army,” Spc. William Soyster said, according to the Tribune report.

“It’s a reminder that we’re all in this together. We’re all human.”

The training is ostensibly about disaster preparation but considering the times we now live in one has to wonder the real reason for this unprecedented exercise, especially when you consider the recent problems between the two nations surrounding military exercises in the South China Sea that some media pundits theorized could lead to World War 3.

Also one must ask the obvious question which is when did the United States start needing the help of Communist China in order to respond to disasters around the world!?

“US sailors, he said, would learn about their counterparts’ “maritime experiences, so that when we operate at sea we can do it safely, and we understand what they are doing and what we do”.

As Chinese troops begin their training in Washington State and the U.S. Navy continues its joint naval operation with the Communist country, authorities in New York City recently conducted a major mass shooting simulation, apparently in response to the recent terrorist attacks in Paris and in preparation for the upcoming massive Macy’s Thanksgiving Day Parade.

According to a report by the Associated Press, the training exercise was planned long ago but got a “last-minute update” after the Paris attacks that included role players wearing suicide vests.

“The three-hour active-shooter exercise took place in the pricey Soho neighborhood populated by art galleries and boutiques. Members of the police, fire and federal Homeland Security departments went into action after a mock call reporting a gunman on the station platform,” reported the AP.

“Of about 30 simulated straphangers in the station, a dozen suffered “critical wounds” from weapons firing blanks. Firefighters removed them on thick yellow plastic sheets — some covered with fake blood — and law enforcement personnel took on the threat.”

The AP also reported that homeland security used the exercise to test new technologies, including cameras worn by first responders and gunshot detection systems designed to give police and other emergency response officials information to better coordinate their responses. According to NYC Police Commissioner William Bratton, the systems are being developed for surveillance of the subway system itself.

The training comes on the heels of the horrific terrorist attack in Paris, an attack that may or may not have been a government sponsored false flag, but one that was definitely at least partially helped along by western intelligence agencies.

One may be asking themselves what a mass shooting simulation in New York City has to do with Chinese troops training on American soil but, while they may not be directly connected, these two key events happening so close to each other deserves further scrutiny.

As alternative media researchers have detailed for years, whenever a false flag happens there are usually “hallmark” signs which include there being a training drill going on at the same time as the real attack that just so happens to be simulating the exact scenario that is playing out in real life. This fact alone makes the recent mass shooting exercise in New York worth paying closer attention too.

Couple that with the fact that many researchers have also pointed out that, in the event of a declaration of martial law, authorities would most likely try to use foreign soldiers to help police the populace and you have even more reasons to dig deeper into these two seemingly unrelated events.

Why has Obama invited Communist China to train inside the United States? Is the recent mass shooting exercise in New York connected or are both these stories just more evidence that we truly are living in trying times?