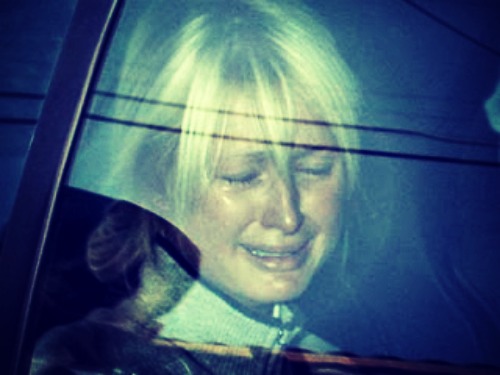 After the Paris attacks, there really was a moment when a large sect of the Twitterverse completely freaked out at the mere thought something bad might have happened… to Paris Hilton.

what happened to Paris Hilton #PrayForParis

i also pray for Paris Hilton. May God bless her. https://t.co/68dVyor6T9

When I first saw the #PrayForParis hashtag I thought Paris Hilton died or something. Not joking either

Oh my God, what happened to Paris Hilton?!?! Oh, Paris itself. Got it. #PrayForParis #TheCity

These Tweets went on and on.

Say what you want about this outpouring of worry and grief that something bad might have happened to Paris Hilton seemingly without a clue that a major terrorist event took place in one of the most well-known cities in the world, but at the very least, you’ve gotta admit this makes a pretty painful statement about how completely culturally sheltered and asleep a large portion of the population is.