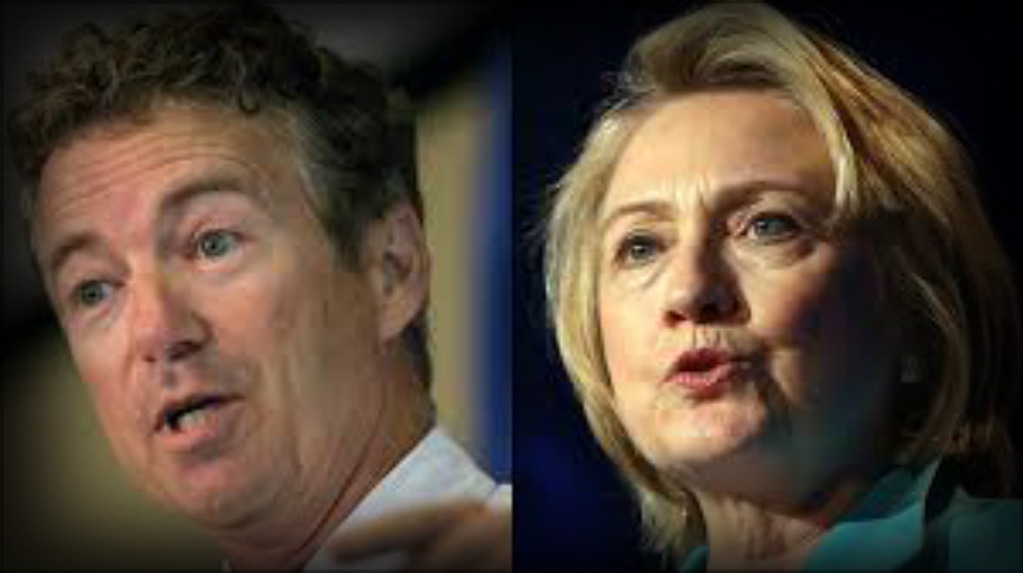 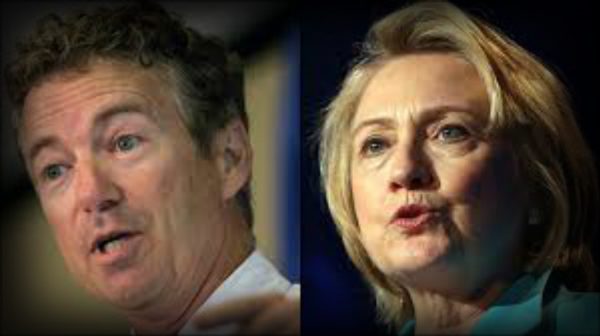 State Department emails published by Gawker on Tuesday show that a CNN journalist colluded with a top Hillary Clinton State Department aide in an attempt to smear Kentucky Senator Rand Paul during the former secretary of state’s 2013 testimony on the Benghazi attacks.

Elise Labott, a foreign affairs reporter for CNN, is now serving a two-week suspension from the Atlanta-based global news network for posting a critical tweet of Senator Paul during the hearing. She apparently did so at the directive of Clinton aide Philippe Reines. The social media post chided Senator Paul for asking Clinton difficult questions throughout the Senate Foreign Relations Committee hearing. Labott also coordinated with Reines to tweet a favorable quote from Clinton’s testimony.

In what appeared to be a follow-up question to a prior conversation, the CNN reporter asked Reines via email, “are you sure rand paul wasn’t at any hearings?”

Just minutes after hitting send, Labott fired back with another message informing the aide of what she had just posted to her official Twitter account:

Clinton: I tried to be transparent. I could have joined the 18 ARBs, kept it classified and then said goodbye. That is not who I am.

A reporter who Tweets on request! pic.twitter.com/vdFGrYisgU

“She was great. well done. I hope you are going to have a big drink tonight,” the CNN employee wrote to Reines hours later in reference to Hillary’s performance earlier that day.

Reines responded by typing to Labott that he had “suggested a good Tweet.”

Labott messaged back that she had not received his suggestion for an additional tweet. Reines replied back with the word “Pin,” a reference to a private messaging system.

Labott responded, “will get back to you.” Less than 15 minutes later, she sent an email that read, “done.” She had just posted a Tweet that quoted Clinton:

“The liberal media has taken their Clinton sycophancy to a new low. CNN needs to address this bias and lack of journalistic integrity,” Paul’s chief campaign strategist Doug Stafford, said in a statement. “This email revelation should give Republicans pause as to their coverage and possibility of fair treatment towards Sen. Paul during the next debate. All eyes will be on CNN’s response to their employee colluding with Hillary Clinton in order to attack a prominent U.S. senator on their dime.”