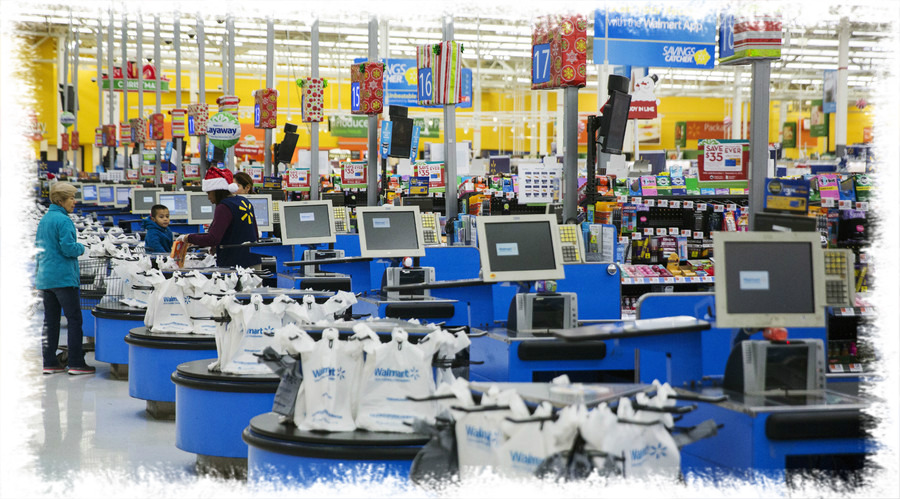 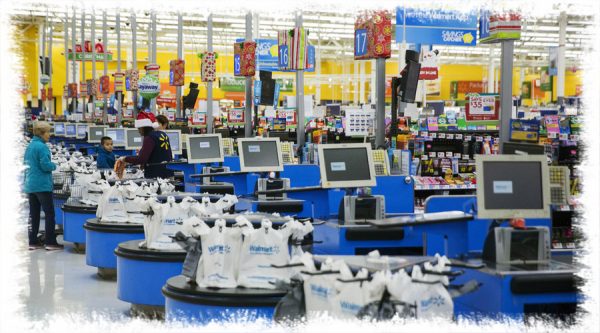 Lockheed Martin, the world’s largest defense contractor, provided Walmart, the world’s largest retailer, with intelligence-gathering and surveillance services in 2012, according to a lengthy report by Bloomberg Businessweek. The news has emerged just before Black Friday protests by a union-funded group called OUR Walmart, the report claims. Participants demand higher wages and reliable scheduling for Walmart employees. 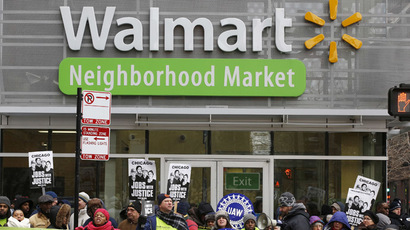 While Walmart publicly dismissed the demonstrations as “just another union publicity stunt,” their subsequent actions indicate that they took it seriously. In addition to hiring Lockheed Martin to keep tabs on employees’ social media feeds, the companies ranked stores by labor activity and monitored employees who were known to be involved in labor activism, according to Bloomberg.

The defense contractor offers a product called LM Wisdom, which is marketed as a tool for fighting drug and human trafficking, but which Walmart used  to track employees in 2012 and 2013. Lockheed Martin analysts would follow the Twitter and Facebook feeds of workers and then report information about labor activism back to the company’s corporate headquarters. The defense contractor also put together a map of likely routes for five “Ride for Respect” bus caravans that were sent to HQ to demonstrate.

In one of the documents obtained, when asked about the company’s relationship with Lockheed Martin, Walmart Senior Vice President of Labor Relations Karen Ann Cassey said that the company was even “partnering with the FBI/the Joint Terrorism Task Force” to monitor protesters that planned to go to the company’s headquarters, saying that similar protests have become violent.

Walmart didn’t comment on the specific allegations in the Bloomberg story, but sent a statement via email arguing that the measures had been taken to protect their shoppers, employees and business.

“Unfortunately, there are occasions when outside groups attempt to deliberately disrupt our business and on behalf of our customers and associates we take action accordingly,” the statement reads.

Bloomberg retrieved the information on Lockheed Martin’s labor-monitoring services by acquiring documents ahead of a National Labor Relations Board hearing. The case concerns Walmart’s alleged history retaliation against employees who protested against the retailer.

Earlier this year, Walmart announced that its company-wide minimum wage would go from $9 in 2015 and $10.  While OUR Walmart touts this wage increase as a victory, they remain steadfast in their demand for a minimum of $15 an hour. The group will be protesting this Black Friday for the fourth year in a row.