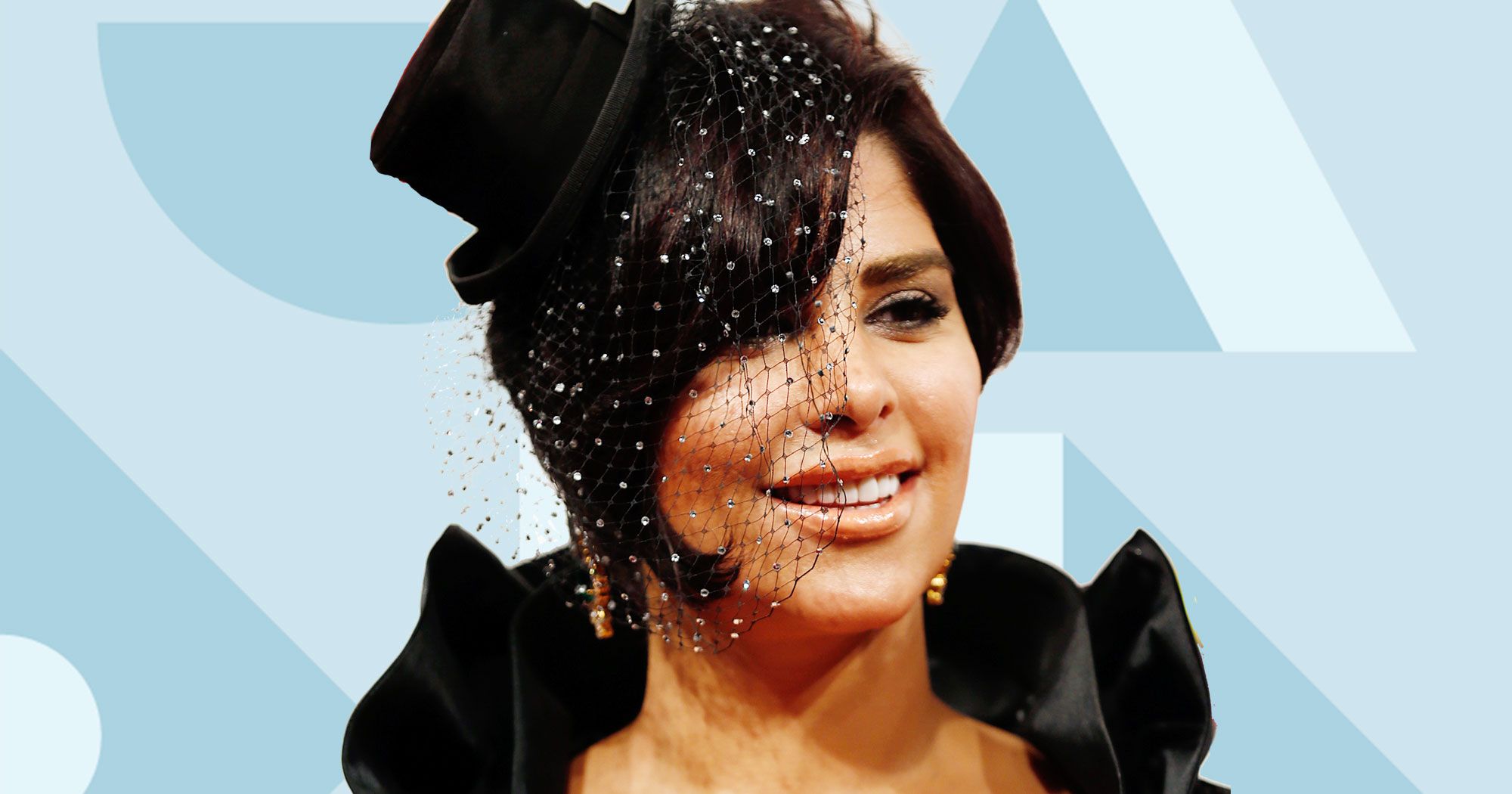 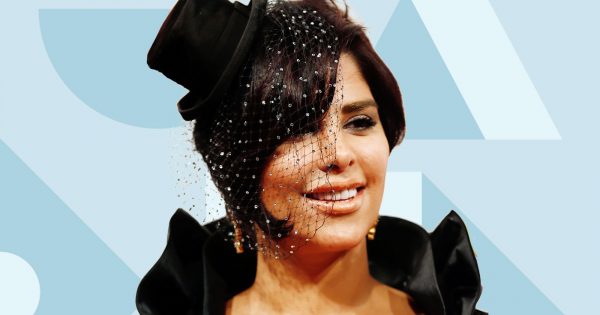 Saudi-born singer Shams Bandar was recently highlighted on Arab television and was questioned about her standing against Arab citizenship and being in favor of foreign citizenship for Arabs who wanted to leave their oppressive lands. Bandar then dropped a truth bomb on the Arab world, in which she said that the West was not to blame for the miseries of the Muslim world, but rather they should speak truth to themselves and not deceive themselves, understanding that they have been murdering each other for 1,400 years without the help of the West.

Bandar was asked, “Are you trying to sell the notion that foreign citizenship is the Paradise that will save you from the Hell of the Arab world?”

“Do you want me to be a hypocrite or not?” she asked.

“I want the truth,” the host retorted. “Is it Paradise?”

She was then interrupted with what can only be assumed to be a threat.

“People will accuse you of treason, of collaboration, and of selling out on the Arab cause,” the host warned.

She laughed at his statement and said, “I have been accused of that for a long time now. It’s nothing new.”

“Foreign citizenship… It’s not that I’m happy with the way things are, but let’s not deceive ourselves,” she added. “Why tell ourselves lies?”

“The Syrians are scattered in the world’s oceans, dying by the millions on a daily basis… Iraqis are dying by the millions…,” she continued passionately. “All the Arab countries have closed their borders to them. What can these wretched people do with their Arab citizenship? How does a suffering Syrian benefit from his Arab citizenship, when his children and family have been killed and his life has been destroyed?”

“His own Arab brethren do not let him in!” Bandar thundered. “What is he were a British citizen? Wouldn’t the British embassy send a ship to get their citizens out?”

Over and over she asked why Arab people won’t speak the truth to themselves and one another.

“I’m not forcing people to get foreign citizenship,” she said before being interrupted by the host.

“They are not life savers,” she began. “But in Britain or America… note that I am against the policies of their governments, I always say so. But show me where it says in their constitutions that you can chop people’s hands off, stone people, execute them in the streets, or do all the things done by ISIS and the Islamist movements, which are harmful to Islam.”

She continued, “Do you see in the American constitution and law any of the things perpetrated by our Muslims? Can we say that they do these things in the West too? Why would they, when their constitutions are all about respect for humanity?”

Then she interjected, “Let’s not get into what they do in secret, because I have no proof of that.”

The host picked up on that and asked before being interrupted, “What about their barbaric, bloody, aggressive conduct…”

She then posed a question, “Can anyone convince me that in America or Europe, they do what ISIS is doing to the Syrians, to the Yazidis, or to the Iraqis?”

Bandar is one of many women who are standing strong in the Middle East against the tyrants in Islam. Egyptian TV host Reham Said is another who is standing as well.

No doubt, there are many followers of Muhammad who actually believe the Quran, who have this woman in their sights. Thank God that many like her are standing up and seeing the evil of Islam. Though the West has succumbed to quite a bit of lawlessness, perversion and the like, our foundations have always been the Word of God (The Bible) for law and civilization. It’s time, for us to clean the house and re-establish our foundations so that the West continues to be a beacon of hope to the world due, not to the greatness of men, but the greatness of our God!