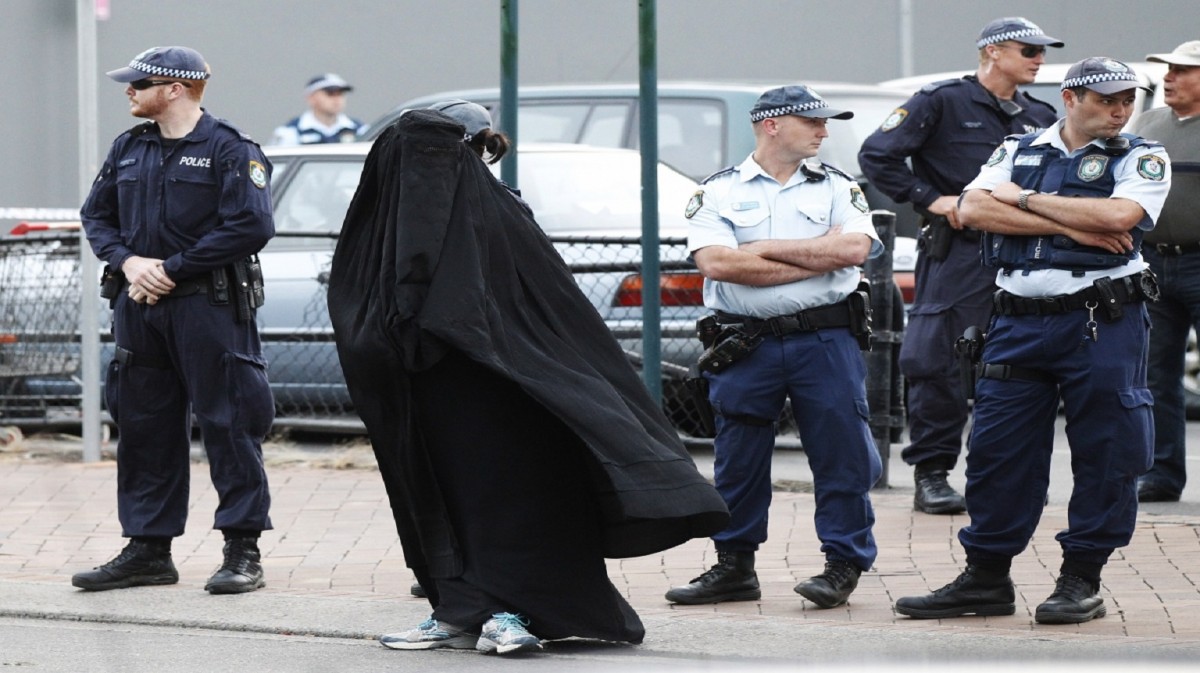 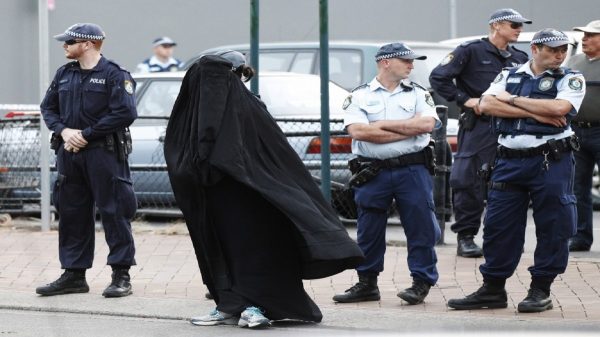 For years, there have been those who thought that Europeans were crazy for allowing the Muslims in their country to dictate so much. The Muslims have clearly made the most of this free reign. They have set up their own communities, with their own police and courts in certain areas. For many on the right, it has been seen as a silent jihad, but after the attacks on Paris, things have begun to change.

The town of Ticino in Switzerland approved a referendum to ban burqas, after the Swiss parliament decided a ban would not “violate the country’s federal law.” Women could receive a fine up to £6,500 ($9,828.84) if caught wearing a burqa, which covers their entire body from head to foot.

“Those who want to integrate are welcome irrespective of their religion,” explained Giorgio Ghiringhelli, who wrote the proposal. “But those who rebuff our values and aim to build a parallel society based on religious laws, and want to place it over our society, are not welcome.”

This will mean that some in the canton or state will have a hard choice to make. They will have to decide if they are going to choose what the Quran commands or what their government has commanded. These Muslims have to choose, whether to stay or to leave.

Though the vote was no real contest, not all see it as good news.

The move came as Islamophobic sentiment has become more pervasive in Europe after the Islamic State group claimed responsibility for the deadly terrorist attacks in Paris Nov. 13. Demonstrators in Milan and Rome rallied against anti-Islamic attitudes Saturday following the attacks that claimed at least 130 lives.

The idea that this is a phobia (an irrational fear) is silly on the face. It is harder to think of another group that should inspire more fear than the Muslims. This is especially true in light of the latest events. We can easily make the connection between the violent and non-violent Muslim.

Those who would insist that their wives be allowed to wear such garments may not have ties to ISIS or any other violent group. They may actually be appalled by the actions of these groups. But what they both have in common is the belief that the world will one day be Islamic. This means that though they might not be using violent means, they do work toward the same ends as those of the Islamist terrorist.

This law, like the one in France, will once again cause an outrage. Many on the left will claim that this is religious persecution. But it seems that the European courts will side with Ticino.

The law is similar to France’s burqa ban, which passed in 2010. The law caused international uproar, but the European Court of Human Rights upheld it in July 2014.

This will likely be upheld as well, but what we have to ask is why it is so easy for these people to take hold in Western nations? Why do they feel the need to move here and to European nations? Is it not because we have long ago left our Christian roots?

If we truly want these people to stop entering our nations, then there is one true method. Convert them to Christ!

In a loving and whimsical way, speak truth to them. The Gospel is the only hope that we have to stop the spread of Islam.