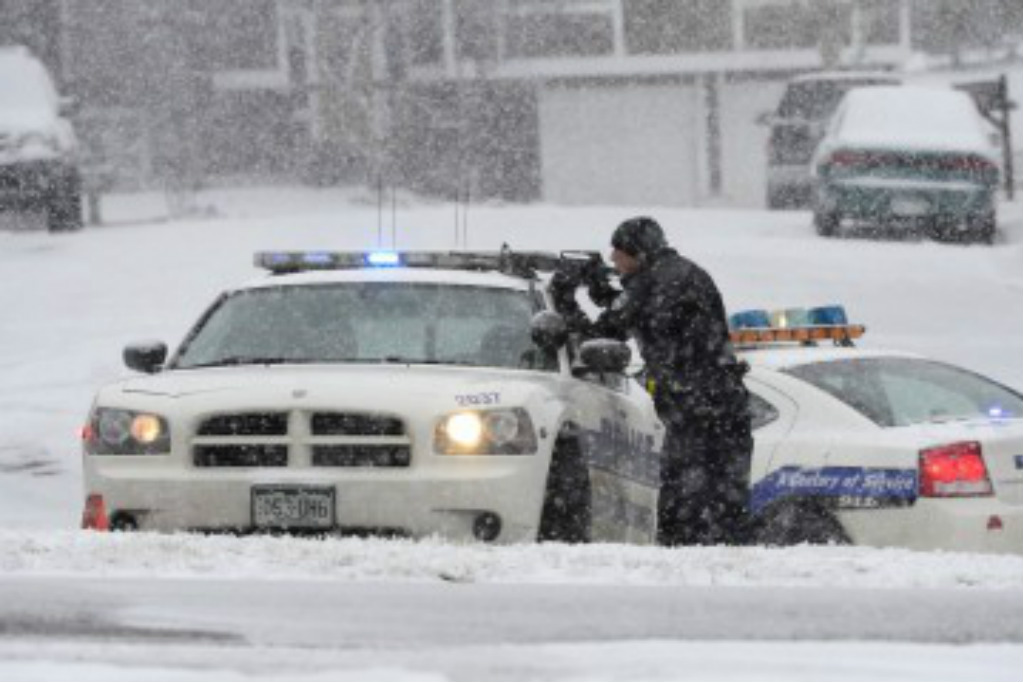 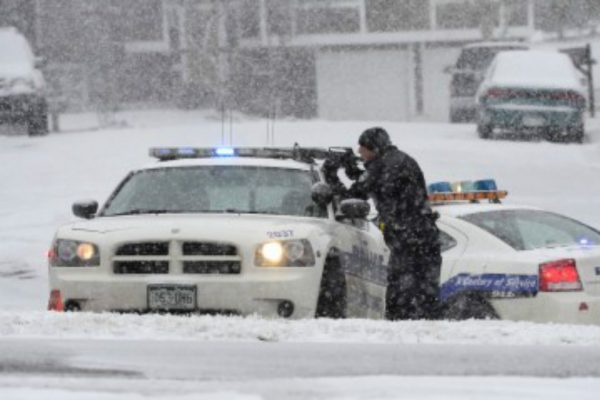 It should be no surprise that the Liberal Left is using a tragedy to gain political points and public support. The President is a pro at turning a bad situation into good political capital. Every time some leftist nut rushes into a high capacity crowd and opens fire, he calls for more gun control. So, in light of Friday’s Colorado shooting, we as Christians should brace for the fallout.

A law enforcement official tells the Associated Press the gunman in a shooting at a Colorado Planned Parenthood Friday has been identified as Robert Lewis Dear.

Three people, including one police officer, were killed in Friday’s attack. The gunman was taken into custody after an hours-long standoff and shootout. Authorities have yet to determine a motive behind the shooting or whether the gunman had any connection to Planned Parenthood.

Immediately upon hearing that this attack took place, you know you wondered if the shooter was a conservative. Was he pro-life? Was he a Christian? But, what we have to do is step back from the political and not jump to conclusions. That is, after all, what being objective means. We let the evidence inform us of the facts, not our preconceived notions of the man, Planned Parenthood, or the politics that are surrounding the situation.

For some of us, this is not only impossible, but it is also not beneficial. These people recognize that there is something to be gained by tragedy and suffering. From such places of pain grows future martyrs for the cause. And, thus, we have the Left’s first attempt to turn this tragedy against the Christian community.

Police declined to discuss the gunman’s motivations. But the president of the Rocky Mountains chapter of Planned Parenthood, Vicki Cowart, suggested a climate of rancor surrounding abortion in the United States sets the stage for such violence.

“We share the concerns of many Americans that extremists are creating a poisonous environment that feeds domestic terrorism in this country,” she said.

Now, exactly how is this helpful? Did she know Robert Lewis Dear? Was she familiar with Robert’s faith, politics, or motives? No, Vicki wished to turn an emotionally charged public immediately against her enemy, the Church. And she is aided by the “nonbiased” reporter Keith Coffman, who follows the above quote with this one.

The national non-profit group, devoted to providing a range of reproductive health services, including abortions, has come under renewed pressure in recent months from conservatives in Congress seeking to cut off federal support for the organization.

This “non-profit” was caught on numerous videos making deals to profit themselves and Planned Parenthood. Coffman could have gotten his training from Mr. Propaganda himself Joseph Goebbels. It is easy to make nice blanketed statements like, “devoted to providing a range of reproductive health services,” but much harder to list those services. The very few services offered by Planned Parenthood are provided by county health departments, rendering the organization superfluous. Well, except for the murder for hire, of course.

Cowart and Coffman conspire to paint the picture they want you to see. Intentionally, or by accident, these two make the whole of Planned Parenthood the victim of this man’s rampage. They are trying to turn public opinion and make Planned Parenthood look sympathetic.

If only Goebbels could have pulled that off, Auschwitz-Birkenau would not have the reputation is does and maybe we would have them all over the world now.

May God reveal this evil to the American people for what it is… evil.