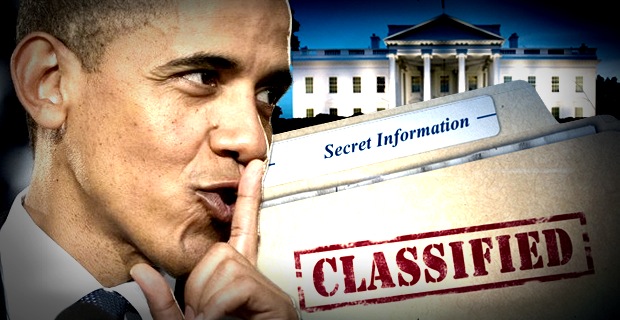 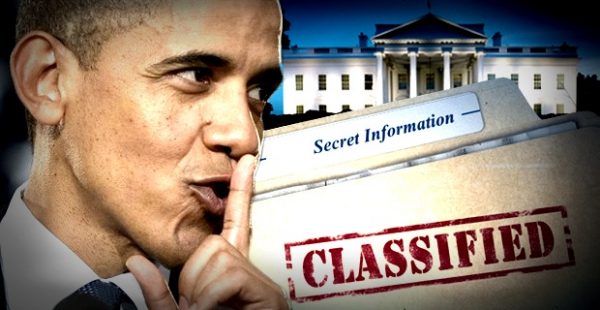 As a former Director of the Defense Intelligence Agency, retired General Mike Flynn once warned us about the dangerous new Muslim terrorist organization that was quickly consolidating power in Syria.

Just a short while after that, President Obama would famously compare ISIS to a “JV” basketball team during an interview with the New Yorker. Now, some three years after first being warned of ISIS, President Obama likes to pretend that their rise caught everyone by surprise.

In fact, Obama has gone so far as to order an investigation into our Central Command for allegedly covering up data about ISIS.

This news has angered Flynn greatly, pushing the retired general to speak out against the commander in chief.

On what Obama knew and when he knew it:

So let me just start by saying that intelligence doesn’t start and stop at Central Command. There are 16 intelligence agencies, there’s five large ones and there’s two that provide what we call all- source intelligence assessments. Those are the most important ones that go into the White House. And I will tell you that accuracy and the warnings that have been provided on the rise of radical Islamists over the last few years have been very, very clear. So what the President has actually received from the national intelligence system is pretty good intelligence. And I would say it’s very accurate. So what he’s done with that intelligence, you know, from what we can tell right now is, you know, he’s taken on this really lousy policy…

On whether CENTCOM is “covering up” the Intel on ISIS:

I think that this issue of not meeting a narrative out of the White House, which meant, don’t talk about radical Islam. Don’t talk about this as being a form of a radicalization of the Islamic religion, which in fact, it is. It is a cancer inside of the Islamic religion and the White House and the President frankly has not wanted to say that. So, if you continue to get this pushback, which is really what happened, and I think that’s what you’re seeing from the analysts, the great analysts down at CENTCOM, which have been at this thing for a long, long time…

And many of them have been deployed for many years in Iraq and Afghanistan and elsewhere in their war. So, you know, I think that the focus of really this investigation, they’ll find wherever they’re going to find, you know, and some of the tactical issues at CENTCOM, but the focus of this investigation ought to start right at the top. Where intelligence starts and stops is at the White House. The President sets the priorities and he’s the number one customer. So if he’s not getting the intelligence that he needs and if he’s not paying attention to what else is going on, then something else is wrong there between them and the advisers that he has.