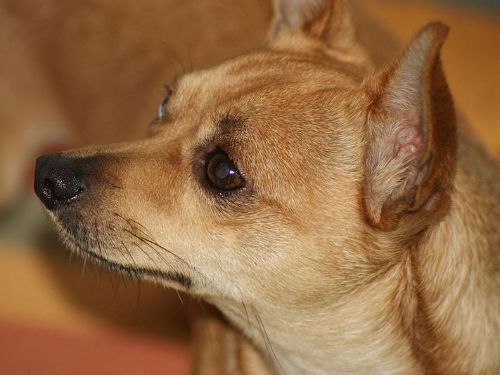 In October of 2014, Virginia resident Wilber Zarate came home to find that his daughter’s pet Chihuahua was missing. After taking a look at the footage recorded by his security camera, he discovered that an employee for PETA had walked right up to his front porch, and taken the dog away (he would later learn that PETA was in the area to round up stray dogs). By the time he showed up to PETA’s shelter in Norfolk, the animal had already been euthanized.

Now his family is suing PETA for the incident. According to the lawsuit, PETA was familiar with their family and well aware that the dog belonged to them. Their employees first tried to get two neighborhood children to lure the dog away, but after the kids failed, one of the workers simply walked up to the home and snatched the dog. The family’s lawyer also asserts that PETA broke a Virginia state law which forbids shelters from euthanizing animals until after 5 days have passed. If they had followed the law, the Zarate family would have been able to retrieve the dog before it was killed.

The Zarates are seeking $7 million for trespassing, as well as the emotional distress their daughter felt after the incident. She apparently “cried for weeks, became lethargic, lost sleep, refrained from eating and lost weight.” They’re also seeking $350,000 from both of the employees who took the dog.