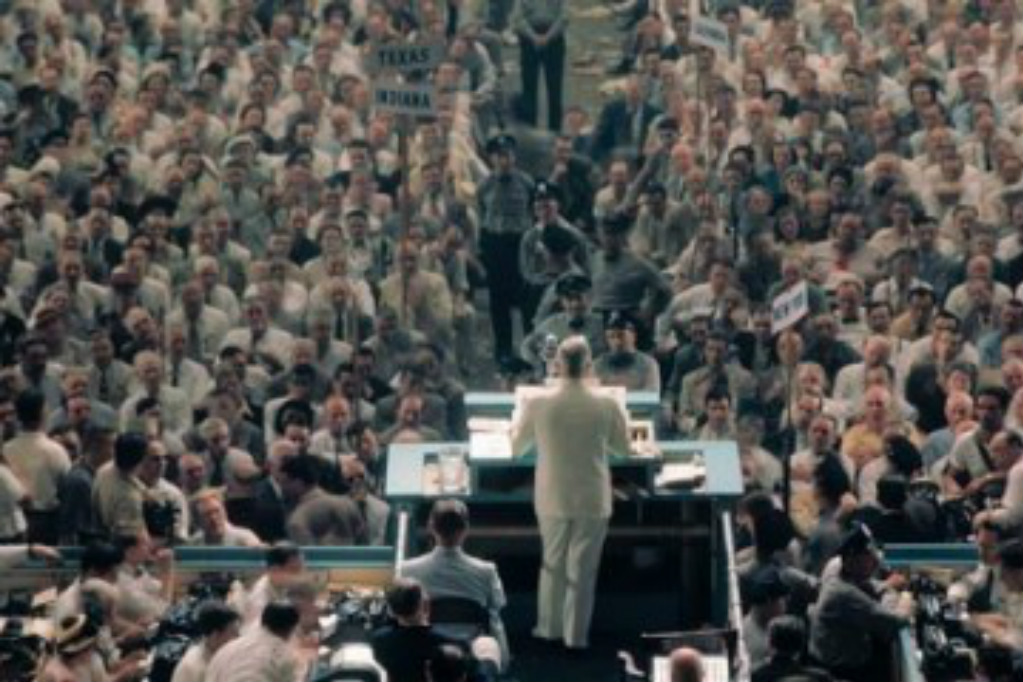 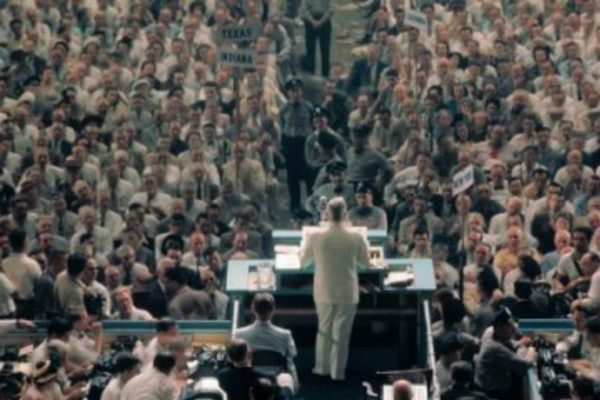 Has anyone seen the mainstream media take on the The Bureau of American Islamic Relations (BAIR), who recently stood armed outside a Texas mosque to protest Islam and later posted addresses of Muslims in the area (and their sympathizers)?

The organizer of a recent armed anti-Muslim protest at an Irving mosque published the names and addresses of dozens of Muslims and “Muslim sympathizers” online Wednesday.

David Wright III copied an Irving city document that included the personal information of people who signed up to speak before the support a state bill aimed at blocking Muslim influence.

Wright, who organized Saturday’s armed protest against the “Islamization of America” outside the Irving Islamic Center, posted on Facebook “the name and address of every Muslim and Muslim sympathizer that stood up for … Sharia tribunals in Irving.”

The post was pulled shortly after it was posted.

Irving police spokesman James McLellan said that he had not received any complaints about the post.

“If we do receive any contacts or concerns from anyone involved, then, of course, we will respond appropriately,” he said.

The question is, what would be appropriate action? To say that information that is public knowledge cannot be posted on social media? Or would it be to take a United Kingdom approach and go arrest Mr. Wright?

Shortly after posting the list of names and addresses, Wright also posted, “We should stop being afraid to be who we are! We like to have guns designed to kill people that pose a threat in a very efficient manner.”

Obviously, the post is meant to promote defense, not the murder of anyone. In fact, the Dallas News adds, “Wright and other members of his group, the Bureau on American Islamic Relations, say they carry guns only in self-defense and weren’t trying to intimidate anyone at Saturday’s protest. But they are convinced that the U.S. is due for violent conflict with Muslims.”

However, on the other side of things, many threats have been leveled at Irving Mayor Beth Van Duyne and the Irving Police. This is partially why BAIR protested the mosque.

Dallas News said they couldn’t find any evidence of such threats. I would suggest they speak with the Irving Police Department.

City Council member David Palmer believes the list was posted to intimidate, but supports the group’s right to protest. He even went out to the protest. Sadly, he is ignorant of the teachings of Islamic worship.

“I went out there … to observe,” he said. “I fully support their right to protest, their or anyone else really, to protest. What I felt uncomfortable about was that they needed to bring weapons to a place of worship.”

Of course, designated terror and Muslim Brotherhood front group Council on American-Islamic Relations (CAIR) had to chime in also.

“I don’t want to give them any credibility at all, but at the same time when you are publicizing people’s names … I’m trying to take this in stride,” she said. “It doesn’t seem to be getting much traction, and we are definitely getting support — people are horrified.”