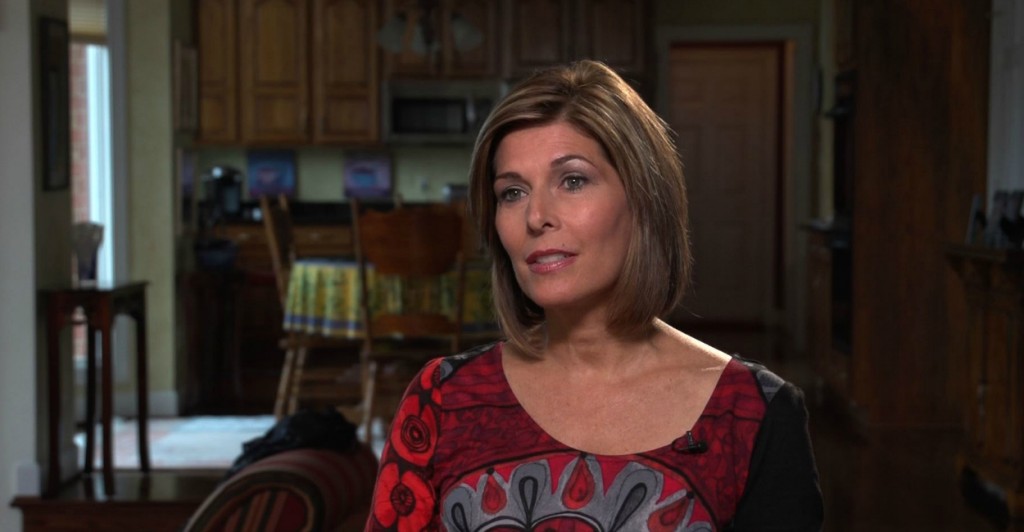 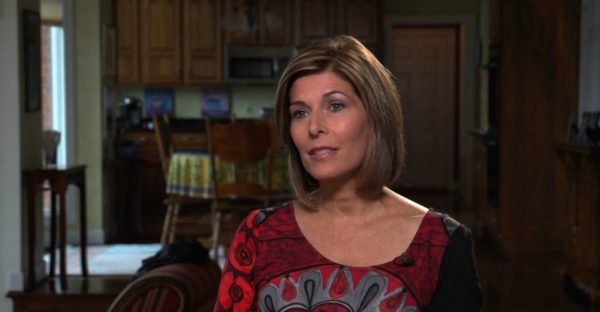 If you’re aware that only a handful of corporations (6, to be exact) control over 90% of the media, you’re one of the few. What this means is that everything you hear on the radio, read in the news, and see on television (including the ‘news’), is controlled by one of these six corporations: General Electric (GE), News Corp, Disney, Viacom, Time Warner, and CBS.

Popular avenues of information are now bombarded with clever marketing tactics telling the public what to think and what to buy, how to look, and where to spend hard-earned dollars. Such is evident once you wake up and note the blatant lies continuing to spam the TV screen and newspaper headlines – especially concerning the topics of health, food, war (“terrorism”), poverty, and more.

Sadly, people aren’t even aware of how brainwashed they’ve become. That’s where Sharyl Attkisson comes in.

It’s time the populace wake up and question everything with integrity.