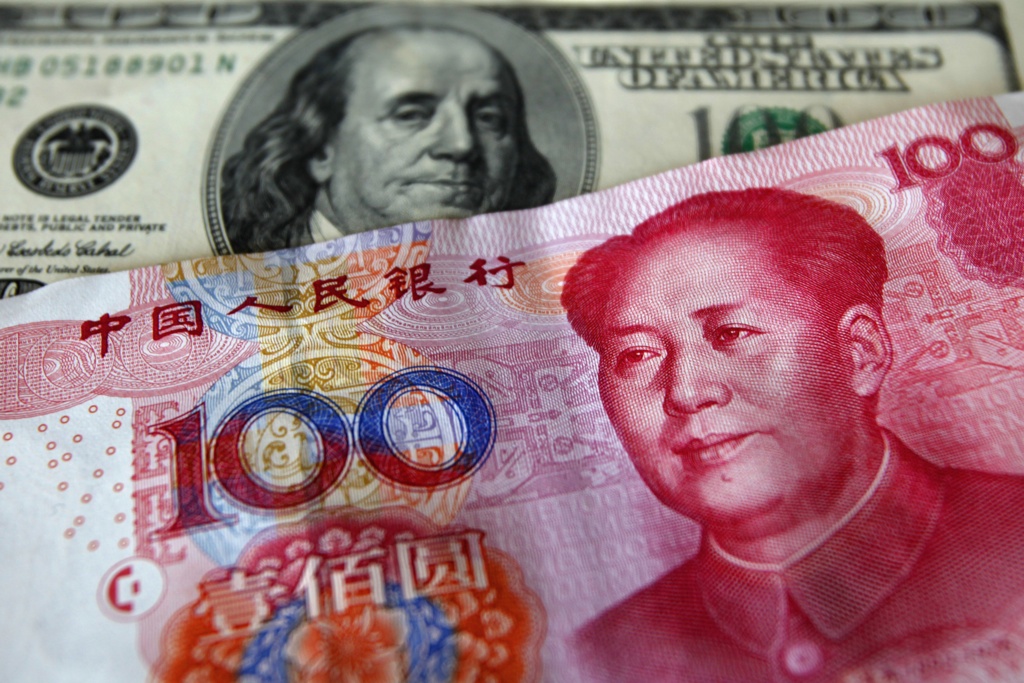 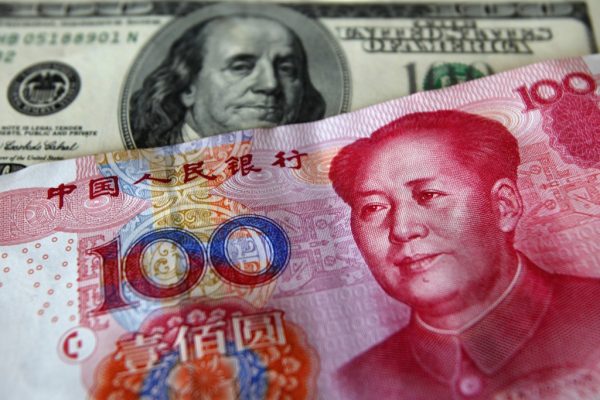 Today’s news is a historic milestone. The dollar’s days are numbered, and the new global economic order is shifting into place.

As many insiders have expected, China has now officially gained status among the world reserve currencies, taking place alongside the dollar, the euro, the pound and the yen.

The IMF decided to grant this upgrade as a result of financial and monetary benchmarks that Chinese leaders worked towards during the past several years. Its implications run deep.

The International Monetary Fund on Monday, as expected, admitted China’s yuan into its benchmark currency basket in a victory for Beijing’s campaign for recognition as a global economic power.

The IMF executive board’s decision to add the yuan, also known as the renminbi, to the Special Drawing Rights (SDR) basket alongside the dollar, euro, pound sterling and yen, is an important milestone in China’s integration into the global financial system and a nod to the progress it has made with reforms.

IMF chief Christine Lagarde, who along with in-house experts has previously backed the move, made it clear she did not expect Beijing to stop there.

“The yuan’s inclusion is a largely symbolic move, with few immediate implications for financial markets. But it is the first time an additional currency has been added to the SDR basket and the biggest change in its composition in 35 years.

Below is IMF chief Christine Legarde’s statement on the new benchmark of global currency, and what will inevitably be a resettling for the people affected by it – not least the American people who could see a significant decline in their living standard after an era of economic supremacy that the United States has enjoyed since the end of WWII:

If America sees the worst case scenario, the dollar collapse will be the most devastating in history, and the results could be even worse than Germany suffered during the Weimar Republic era.

The Chinese renminbi will hold about 10% weight in the basket of currencies, with adjustments in the value of the euro, pound and yen to make room for it. Though the weight of the dollar, which holds 41.9% of global reserve value under the Special Drawing Rights (SDR), will not change with the inclusion of the renminbi, the symbolic challenge to dollar supremacy is obvious enough.

The I.M.F. decision will help pave the way for broader use of the renminbi in trade and finance, securing China’s standing as a global economic power. But it also introduces new uncertainty into China’s economy and financial system, as the country was forced to relax many currency controls to meet the I.M.F. requirements.

The changes could inject volatility into the Chinese economy, since large flows of money surge into the country and recede based on its prospects. This could make it difficult for China to maintain its record of strong, steady growth, especially at a time when its economy is already slowing.

China’s leadership has made it a priority to join this group of currencies… The renminbi’s new status “will improve the international monetary system and safeguard global financial stability,” President Xi Jinping of China said in mid-November.

Though the official talking line is quick to suggest that China could actually be hurt by new pressures on its already struggling economy, the significance of the move is not the short term, but the turning of the tide.

The death of the dollar has been planned. Its global reign has been scheduled for termination. It is the end of days for the monopoly of global sales in U.S. petrodollars, a paradigm which has propped up an economy that has, in reality, been gutted out from underneath. Now the thin overlay of gloss and decadence is vulnerable to bursting, and starting a flood that the Federal Reserve won’t be able to stop by sticking its finger in the dam and digitally printing more and more money.

As many have discussed, the end of the dollar will be much more than symbolic once the full transition has taken place. The dollar has propped up an increasingly corrupt empire. And its fall, like that of the dinosaurs or the Soviets, will come crashing down on its own weight with a terrible thud.

The American people stand to become absolutely ruined; mobs of people could become destitute, and a dismal police state would keep order in a dreary new normal.

“V” explains, “We are entering a time which I call the collapse point. At the collapse point, there is going to be massive systemic shock. Why?Because you have one paradigm and one system being done away with, which is the dollar. It is going to be replaced by a new system. During that transition period, you cannot expect to trade anything because what do you trade it in? That’s why the Chinese are gearing up their own gold price fix. Once that collapse point happens and the world reels from the systemic shock, the Chinese gold price fix and the BRICS system will be there to fill in that vacuum. That is what’s being set up right now.”

Tess Pennington has discussed these difficult times, which may be coming, in her The Prepper’s Blueprint noting that it won’t take much to upend society and just like Greece, if the debt bubble does burst it will have a direct and immediate impact on the normal flow of commerce:

Collectively speaking, most Americans take for granted the system in place to deliver essential supplies to their area. “The system,” an underlying infrastructure that keeps goods, services and commerce in America flowing creates a sense of normalcy and order. Food, water, gasoline and medications are just a few of the items restocked weekly in order for our dependent society to maintain a steady flow. What many fail to grasp is just how fragile the system is and just how quickly it can collapse.

The report goes on to explain that consumer fear and panic will exacerbate shortages. News of a truck stoppage—whether on the local level, state or regional level, or nationwide—will spur hoarding and drastic increases in consumer purchases of essential goods. Shortages will materialize quickly and could lead to civil unrest.

Source: When the Trucks Stop Delivering The System Will Collapse