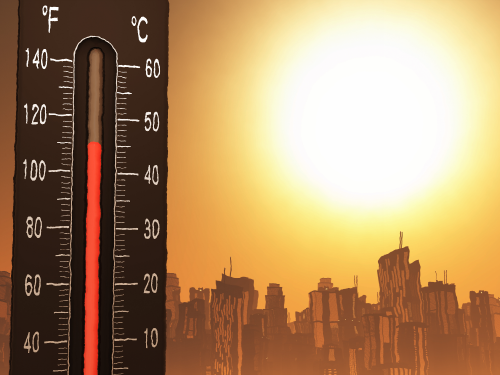 After examining the climate records of 1,153 weather stations around the world, all dating back to 1881, Professor Friedrich-Karl Ewert has made an interesting discovery. The retired Geoloigst and data computation expert from the University Paderborn has found evidence of climate data tampering between 2010 and 2012, by the Goddard Institute of Space Studies (a division of NASA).

When the publicly available data that was archived in 2010 is compared with the data supplied by NASA in 2012, there is a clear difference between the two. The GISS has been retroactively changing past data to make it appear that the planet is warming, especially after the year 1950. In reality, the original data shows that the planet has actually been getting colder throughout the latter half of the 20th century. Overall, 10 different statistical methods have been used to change the climate’s trajectory from cooling to warming.

Though his revelation was first announced at a climate conference in 2012, it is only just now reaching the public’s awareness. However, somehow I doubt that the climate cult is going to change its tune anytime soon.