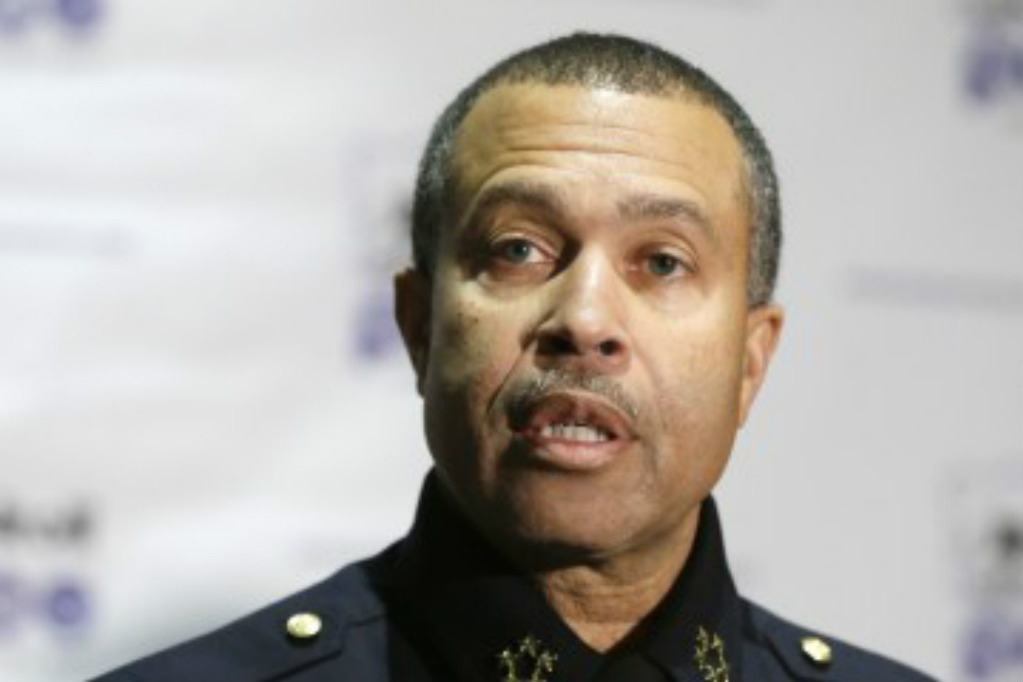 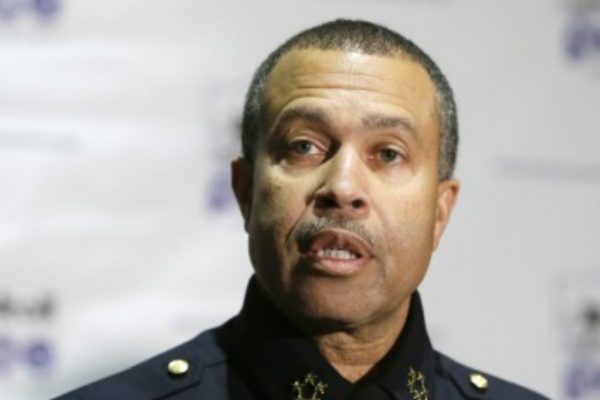 It is somewhat amazing to watch as police chiefs in cities that have imposed unlawful and strict gun control laws, come out after the Paris jihad attacks and call for the citizens to be armed and deal with criminals and terrorists. What is equally surprising is their maintaining strict gun control laws, which have been shown over and over to not be effective in stopping criminals from obtaining guns nor carrying out their crimes. Detroit Police Chief James Craig is the latest police chief to jump on board.

“A lot of Detroiters have CPLs (concealed pistol licenses), and the same rules apply to terrorists as they do to some gun-toting thug,” Craig told The Detroit News. “If you’re a terrorist, or a carjacker, you want unarmed citizens.”

While Craig points out that a new Michigan law makes it much easier to obtain a concealed carry permit and says it is one way to increase safety in the city, the Constitutional remedy is to remove the restrictions on arms completely, including forcing people to obtain permits in order to exercise a God-given right to keep and bear arms.

“If you look at what happened in Paris, I’m not saying if more citizens had had guns it would have stopped the terrorists,” Craig said. “But it sure might have helped.”

I agree. There are definitely no guarantees that people having guns will stop criminals who are bent on committing a crime, but understanding that other people have guns is not only a good deterrent, but also a means to stop a crime in progress, and make no mistake, what is termed as “terrorism” is nothing more than a crime against other people.

Craig is the second police chief I’ve written about since the Paris attacks to come out and encourage citizens to do their duty, and yes, it is our duty to stop the bad guys. This is very much a part of why we have the Second Amendment.

DC Police Chief Cathy Lanier told 60 Minutes just weeks ago that citizens should do whatever they can to take out an active shooter, including restraining or even killing the shooter.

“Your options are run, hide or fight,” Lanier said. “If you’re in a position to try and take the gunman down, to take the gunman out, it’s the best option for saving lives before police get there.”

I think if more of these police chiefs would encourage the citizenry to take action and state legislatures would back off their tyrannical imposition of gun laws, we might just see crimes rates go down even further than what they are, including in liberal bastions like Detroit and DC.