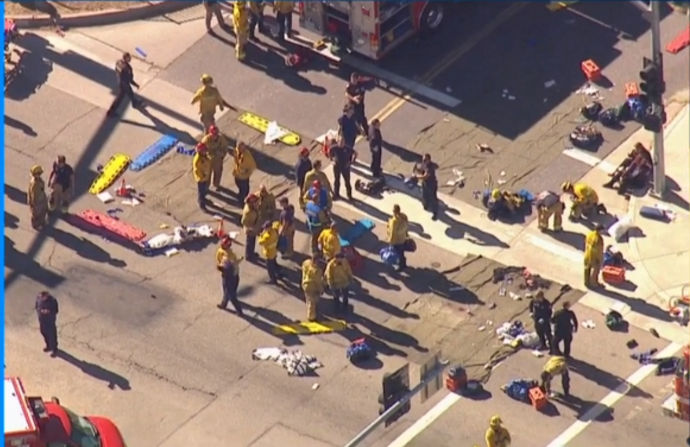 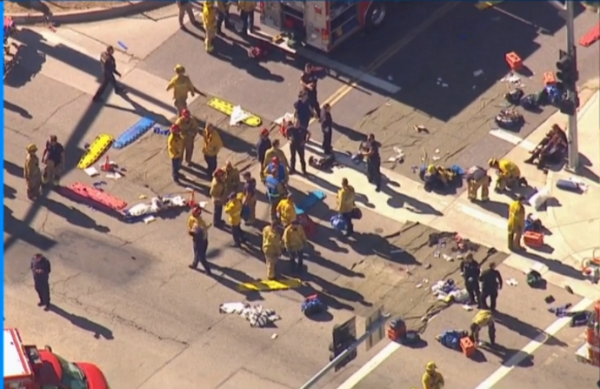 Reporters show their contempt for Christians

(INTELLIHUB) — As events unfolded in California after the horrific mass shooting that killed at least 14 people, concerned citizens across the country sent out their condolences and prayers to the victims and their families.

This completely normal attempt at showing compassion for the victims when one can really do nothing else but watch the wall to wall coverage on their TV screens was actually seen as a bad thing by members of the elite liberal media who took it upon themselves to attack and mock anyone who said anything about “thoughts and prayers” on social media.

This disgusting display by actual members of so-called news organizations like Vox, Think Progress, and the Daily Kos is a stark reminder of the actual beliefs held by those in the liberal media.

As good people on social media watched unspeakable events unfurl in San Bernardino, California, on their television sets, all one could do in a situation where you can really do nothing is pray and offer those prayers to the world.

Naturally, elite members of our media will use any opportunity to mock the Faithful. Even 14 still-warm dead bodies won’t stop them from attacking those who offer a heartfelt “thoughts and prayers” sentiment.

Remember, these aren’t tweets from random hard left brainwashed idiots. These are coming from people actually employed by news organizations.

I want to send my thoughts and prayers to San Bernadino, but I forget at which previous mass shooting I left them last.

My thoughts and prayers are with lawmakers actually passing gun reform in my lifetime.

There you have it folks. 14 dead and all they can do is push gun control and mock Christians.