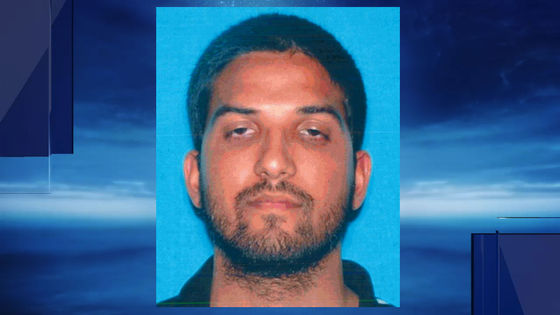 Was San Bernardino shooter ‘triggered’ by nature of celebration?

Criminologist Casey Jordan told CNN’s Don Lemon that one of the motivations behind Muslim gunman Sayed Farook’s massacre of 14 people in San Bernardino on Wednesday may have been the fact that he was offended by a Christmas party.

“The key is that from the beginning everything that was reported about him, going into this conference room where there was a holiday party which may have been offensive to him,” said Jordan.

She went on to suggest that Farook’s motive may have been a personal grudge and that his actions were deliberately planned so as to make it look like terrorism, although the notion that Farook kept 6000 bullets & a bomb making factory on standby simply to deal with a “grudge” is somewhat of a stretch.

According to eyewitnesses, Farook attended the party at the Inland Regional Center but abruptly left after some kind of dispute.

Jordan is not the first individual to speculate that Farook’s rampage may have been driven by him taking offense at the holiday party.

NBC reporter Kerry Sanders suggested that Farook may have been triggered by the nature of the celebration.

“I think we’ll eventually get some indication on what the dispute is about,” Sanders told Morning Joe. “This was a holiday party. Maybe it was called a ‘Christmas party’. There’s so many potential triggers here, it’s really unclear.”

As we reported yesterday, concerns about political correctness were also a factor when it came to neighbors failing to alert authorities to Farook and his wife’s suspicious behavior.

According to Fox News correspondent Will Carr, a neighbor of the pair did not call the police, despite the couple receiving a number of suspicious packages, because “she did not want to racially profile.”

CBS also reported on, “A man who has been working in the area said he noticed a half-dozen Middle Eastern men in the area in recent weeks, but decided not to report anything since he did not wish to racially profile those people.”