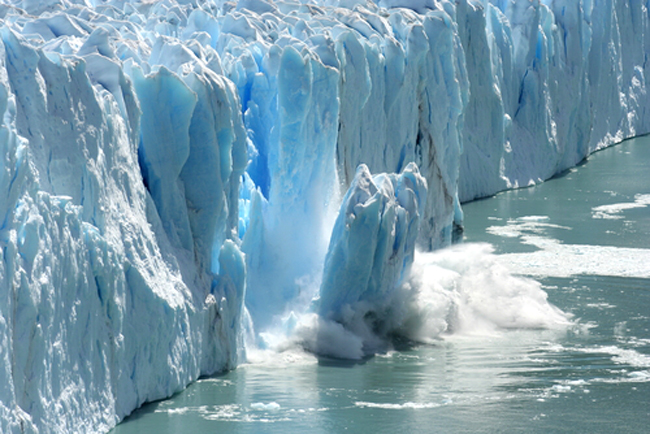 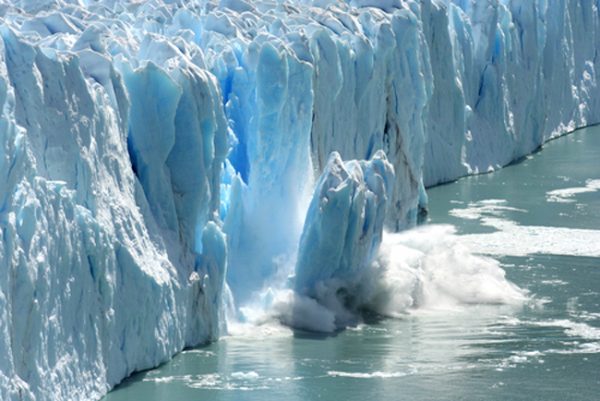 Suffice to say, everything we have been told regarding global warming/climate change has been proven to be lies, hence the need to switch the original name from global warming to climate change. In the early days of the global warming hysteria, outrageous claims were being made, such as in 2007, when Al Gore predicted the earth’s poles would be ice free by 2013. Yet, today more ice both in area and thickness exists at both poles than in past decades.

President Obama continues to state that sea level rise is flooding in low lying coastal areas of the United States in particular, and the world in general. However, in reality, nothing could be further from the truth, as coast lines remain the same as they have been for centuries. The truth is, the only time any coastal area is flooded by ocean water is during storm surges and tsunamis, not an overall rise in sea levels.

According to the IPCC, ocean levels can be higher in some areas of the world while remaining the same in others. This is the biggest lie yet, since the laws of physics makes this an impossibility.

We can use a swimming pool or a bathtub as an example. It is physically impossible to have a higher level of water at one end of a level pool or tub than the other. The same laws of physics exist with the earth’s oceans—if a rise is experienced in Japan, for example, the rest of the world would also experience the same level of rise because the oceans all have the same water level.

Apparently, Al Gore doesn’t fear sea level rise, since he spent millions of dollars on a beach mansion in S. California a few years ago.

Another false claim from the pseudo climate scientists at the UN is the labeling of CO2 being the big threat as a greenhouse gas.

The claims of rising CO2 levels made by the IPCC, WMO, and other UN climate organizations is entirely false and has no concrete evidence to back it up.

It is a scientific fact that the current level of overall CO2 concentration in the whole atmosphere of the planet is 1% of 1%, making it an inert gas in the grand scheme of earth’s overall atmosphere.

The UN-based climate organizations who operate CO2 monitoring stations around the world are always reporting high concentrations of CO2. In a very deceptive manner, they most likely aren’t lying and probably do get very high readings. What they hide from us is the fact that all of the CO2 monitoring stations around the world are located either right on top of or very near natural CO2 producing areas of the planet, such as volcanoes, fault lines, seamounts, and, in some cases, high traffic locations, assuring an above average reading of CO2 concentrations to show the public.

The perception of atmospheric CO2 being responsible for warmer periods in the earth’s past, as told by these counterfeit climate organizations, is an outright lie. In reality, it is the exact opposite. Times of unusually warm periods actually precede higher levels of overall atmospheric CO2 as seen in geological evidence everywhere on the planet.

The planet Mars can be used as a prime example in the fact that most of its atmosphere is composed of CO2. However, the planet never reaches a high temperature of above the 80-degree range, even in its warmest areas. The planet does receive enough radiation from the sun to generate warm temperatures, but the nights are very cold, as most of the sun’s radiation escapes back into space, indicating no greenhouse effect. If the concern really were as dire as we are told, we would have replaced catalytic converters on all automobiles in existence, since they convert pollutants from gasoline engines into CO2.

Every year since 2000, we have been told that it is the hottest year on record. This assertion is made from manipulated computer models designed to show temperatures higher than they actually are. In addressing each of these claims, one can see that the actual recorded weather and climate records do not match up with their simulated claims.

Since the 1950s, the overall world temperatures have been less than the previous decades of the 1930s and the 1940s, with most of the world’s record breaking high temperatures occurring in the two decades prior to the 1950s.

1934, was the hottest year ever recorded, and the decades of the 1930s and 1940s were the warmest decades on record, with the 1930s being recognized as the warmest. This information comes from actual recorded temperatures from various meteorological stations around the world and not from a deceptive overall world temperature, forecast created from computer simulation as the IPCC uses.

So, what we have here is a bunch of lies, wanting us to believe in a warming planet when the evidence is just not there. These pseudo climate scientists have egg on their faces because of all of the past lies they were caught at, such as the Michael Mann hockey stick graph showing a drastic rise in global temperatures when, in fact, no rise was happening at the time. Mann, like most of his fellow colleagues, lists himself as a climate scientist. Yet, he has absolutely no degree in meteorology or atmospheric physics, making him and the rest of these clowns unqualified in every aspect of weather and climate.

Just because a mechanic may be able to diagnose any problem with an automobile doesn’t mean he is qualified to practice medicine. Within the UN-based climate organizations, we have just such unqualified people for weather and climate science.

The truth about climate change is that it doesn’t exist in the context the pseudo climate scientists at the UN want us to believe. What we really have is a scheme developed by socialist globalists to implement laws restricting individualism while making laws that assure the success of their green investments, such as having the EPA implement regulations on CO2 emissions, which assures a high return on investments in the carbon trading scam.

It isn’t surprising the number of everyday citizens in the US and the world that believe what they are told about climate change. Most people have very little knowledge of simple basics of weather, much less understand the mechanics behind something that has been deliberately made so complex by the pseudo climate scientists at the UN.

Most people could not tell you the difference between a fair weather cumulus cloud and a cirrus cloud, even though no two cloud types could be further apart. When many tune in to listen to their local weather forecaster for what they can expect in the next 24 hours, it is only to see how hot or cold it will be, whether or not it will rain, or to keep an eye on a potential hazardous storm looming on the horizon. Thus, John Q. Public goes through life concerned with what will affect him on a daily basis. This not to mention the millions who do not listen to weather at all and just accept what they have to deal with at any given time.

Many local TV stations employ basic broadcasters who have no formal education in meteorology to tell the weather, with the exception of states that require all TV weather casters to be meteorologists. Thus, many get their basic weather information from broadcasters who know nothing about the mechanics of what they are reporting on.

With this in mind, it is easy to understand the number of people who blindly believe what they are told about the earth warming from those at the United Nations climate organizations and, mainly, from the United States government. After all, the government wouldn’t lie, as many falsely believe. However, nothing could be further from the truth. President Obama is number one when it comes to Presidents lying to the public.

What many do not realize is that it is actually legal for the government to propagandize the American public for whatever reason in an amendment added to the National Defense Authorization Act, NDAA in 2013. In short, this allows the US government to deliberately lie, falsify information, and/or manipulate data, news, and general information that US citizens and foreign citizens hear and see on a daily basis. Supposedly, the NDAA amendment was only to allow propaganda in association with international terrorist groups, but, as with all other Draconian laws, supposedly to combat terrorism. This, too, really ends up scrutinizing US citizens only.

We now have a Federal government that has given itself carte blanche to lie to its citizens about whatever it wants. Since climate change is nothing more than politics, massive financial gains for the few, and control over the public for the government, having nothing to do with weather or climate, we should realize it for what it really is—an agenda.

I am an established writer with articles in over 20 publications of differing topics and Political Commentary Columnist for the Cimarron News Press in Cimarron, New Mexico from 2001 to 2003 generating the controversy I was hired for. I also was a regular writer for several small coastal newspapers in Southern Oregon during the early 1990’s. BOOKS: Aura Visions: The Origin Prophecy, Enviroclowns: The Climate Change Circus, Strange Sounds: A Research Report.