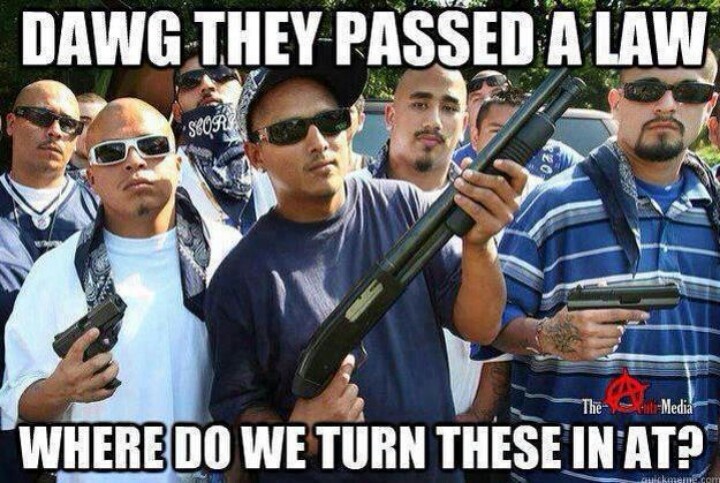 After all, it worked great in Paris 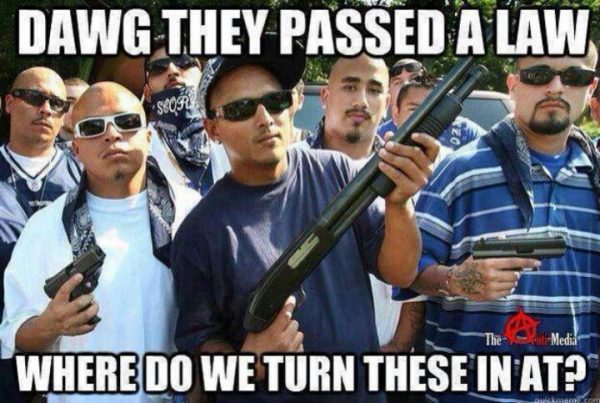 The Obama administration reacted to Wednesday’s shooting in San Bernardino – likely carried out by a Muslim terrorist – by insisting that “common sense” gun laws will deter jihadists who are planning attacks.

Reporter Peter Doocy asked White House Press Secretary Josh Earnest: “Does the President really think that common sense gun laws would deter terrorists now that he has admitted that these two may have been terrorists?”

“Yes. The president believes that passing common sense gun laws that makes it harder for people with bad intentions to get guns, makes the country safer,” responded Earnest.

“But so the president thinks that when there are potentially two terrorists sitting around planning a mass murder they may call it off because President Obama has put in place common sense gun laws?” Doocy shot back.

“Why wouldn’t we make it harder for them? What’s the explanation for that?” responded Earnest.

Right, because it worked great in Paris didn’t it?

According to the L.A. Times, Obama is planning “to use executive authority to close the so-called gun show loophole that allows thousands of people to buy guns each year without a background check.”

Meanwhile, Obama is still saying that the massacre, carried out by a devout Muslim who memorized the Koran, was radicalized by terrorists, and traveled to Saudi Arabia could just be an act of workplace violence.

Former New York Mayor Rudi Giuliani was somewhat more certain in his opinion, asserting that anyone who thinks Wednesday’s attack isn’t terrorism is a “moron”.

Watch the video below to discover how the left’s phony narrative behind the shooting completely imploded after it emerged that the killer was a Muslim.