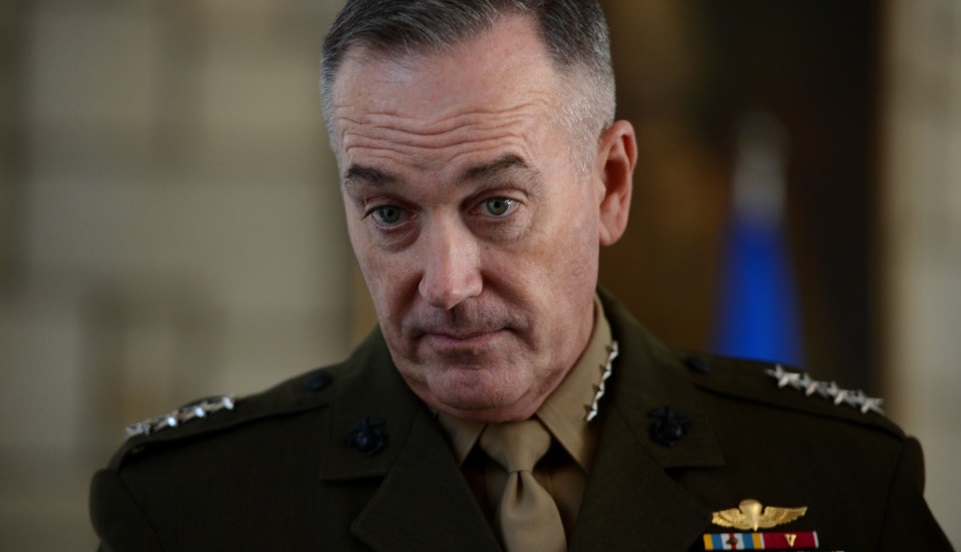 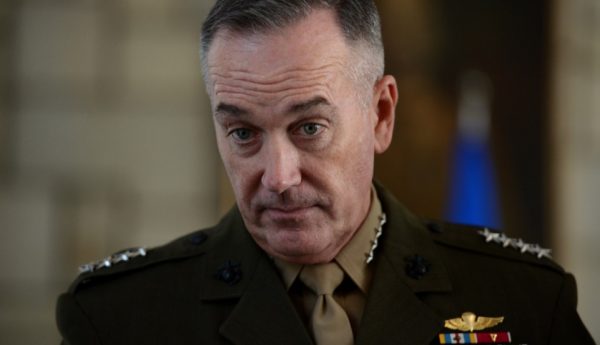 There is nothing worse than making a statement, and then having that statement contradicted, especially if that person who contradicts you is someone with better credentials on the subject. The better thing would be to refrain from saying anything at all. But this silence is hard to get away with if you are asked in an interview. This is the uncomfortable situation that Barack Obama has found himself in this week.

“We have not contained” ISIS, Marine Gen. Joseph Dunford, chairman of the Joint Chiefs of Staff, told lawmakers at a House Armed Services Committee hearing.

These comments were really unnecessary. All we have to do is remember the events in Paris. But there is a the big issues with this statement. As I reported, the President said just the opposite a day before the attacks.

“I don’t think they’re gaining strength. What is true is that from the start our goal has been first to contain, and we have contained them. They have not gained ground in Iraq. And in Syria, they’ll come in, they’ll leave, but you don’t see this systematic march by ISIL across the terrain,” Obama said.

The problem is not that the president was wrong. We all can be misinformed or even misunderstand the reports given. What we cannot do is try and downplay the real situation to make our statements true. Maybe it was all the confusion over which intelligence was real and which was fake.

As I reported back in September, the intelligence out of Iraq and Syria was being fudged to make it sound as if we were doing better than we were.

More than 50 intelligence analysts working out of the U.S. military’s Central Command have formally complained that their reports on ISIS and al Qaeda’s branch in Syria were being inappropriately altered by senior officials, The Daily Beast has learned.

The remarks were made a day before the Nov. 13 Paris terror attacks, which were carried out by ISIS militants, and later had to be clarified by the White House as the administration faced bipartisan criticism. White House Deputy Press Secretary Ben Rhodes said Obama was referring specifically to the group’s geographic expansion in Iraq and Syria.

“They had been on the march in both Iraq and Syria for some time but starting a year ago, we were able to halt that expansion,” Rhodes said in an interview.

Even if this was true, we have to recognize that there is a split within the administration. At least a split in opinion, between the Commander-in-Chief and his military advisers.

Maybe we have the same issue as with Clinton. There is no real contradiction, we just misunderstand what Obama means by contained (sarcasm).