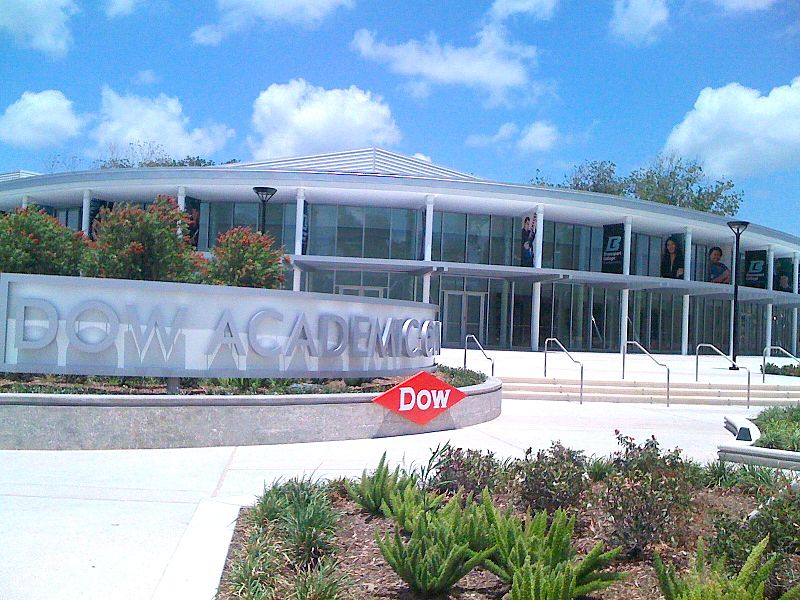 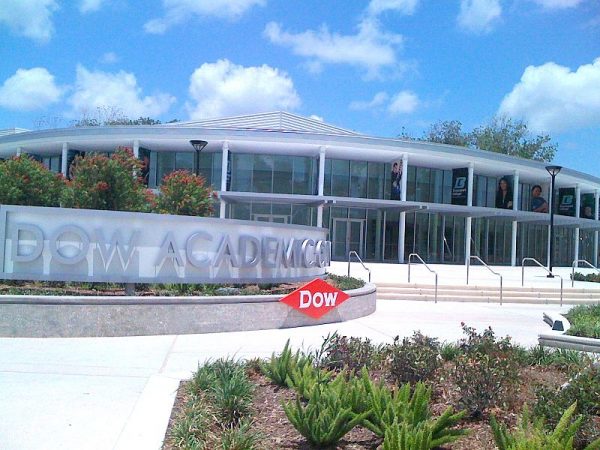 A recent report from the Chicago Tribune revealed that the US Environmental Protection Agency intentionally obfuscated data and changed their own standards so they could allow an unsafe chemical made by DOW to get an acceptable rating. After the EPA approved the chemical, a number of environmental groups including the Center for Food Safety and Earthjustice quickly sued the agency, forcing them to retract their approval several months later.

Last month when the EPA finally reversed their decision, they claimed that “new information” surfaced to make them change their minds, however, according to the Tribune’s report and the accusations of many activists, the EPA knew all along and were colluding with DOW to approve a substance that was proven to be harmful.

The chemical in question was a new herbicide that combined 2,4-D and glyphosate. Glyphosate is, of course, the chemical that was recently found to cause cancer and other health problems. Glyphosate is the main ingredient in Monsanto’s herbicide Roundup, which has been slowly getting banned all over the world this year.

According to the Tribunes report, “EPA now says it is safe to allow 41 times more 2,4-D into the American diet [than previously allowed for decades]. To reach that conclusion . . . the agency’s scientists changed their analysis of a pivotal rat study by Dow, tossing aside signs of kidney trouble that Dow researchers said were caused by 2,4-D.”

The report went on to describe how the EPA received test results from DOW that proved their product was below the EPA’s standards, so they tampered with the study so it would pass.

Mary Ellen Kustin of EWG pointed out that, “At first, EPA and Dow agreed with EWG that the safe daily dose was 7 milligrams per kilogram of body weight – a number based on studies to determine the level at which rats exposed to 2,4-D showed no adverse effects. But then, Callahan reported, EPA abruptly ratcheted up the number at the heart of its calculations to 21 mg/kg.What’s worse, the agency refused to apply an additional safety factor in their calculations required by law to protect children’s health. EWG’s earlier investigation found that applying the children’s safety factor would result in an allowable level of 2,4-D of just 0.007 mg.kg a day.”

In a statement released earlier this year, the World Health Organization’s International Agency for Research on Cancer (IARC) announced that glyphosate is “probably carcinogenic.”

2,4-D is also the seventh largest source of dioxins in our environment. Dioxins are highly toxic chemical byproducts that can bioaccumulate, which means they can build up in your system, and our environment, over time.

“Any increase in the use of 2,4-D with Enlist corn and soybeans will hit rural communities especially hard, as numerous medical studies have linked 2,4-D and related herbicides to increased rates of cancer and Parkinson’s disease as well as low sperm counts in farmers and to birth anomalies in their children,“ said Andrew Kimbrell, director of the Center for Food Safety.

The EPA actually has no concern for the environment, they just happen to use the environment as a cover story to create laws and gain an advantage for the companies that lobbied for exemptions to the agency’s regulations, and to collect money in fines. There are solutions outside the common government paradigm, and that is mainly the ability for individuals, not governments, to hold polluters personally and financially accountable.

John Vibes is an author and researcher who organizes a number of large events including the Free Your Mind Conference. He also has a publishing company where he offers a censorship free platform for both fiction and non-fiction writers. You can contact him and stay connected to his work at hisFacebook page. You can purchase his books, or get your own book published at his website www.JohnVibes.com.