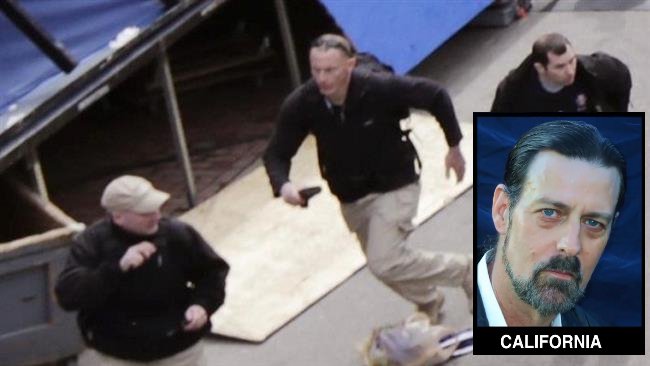 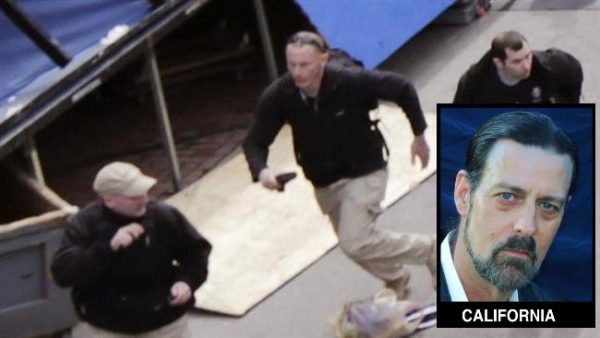 Yesterday, I reported on the fact that multiple outlets had reported three shooters in the San Bernardino massacre, including claims that they were white males. While we have been told that Syed Farook and Tashfeen Malik were the ones who were the killers, former National Security Agency/ Central Intelligence Agency contractor Steven D. Kelley says that it was a false flag operation that was carried out by a tactical training company for the US military, known as Craft International.

Kelley, who is a weapons expert, was interviewed on Press TV on Tuesday and said that the shooting “is just one in a long string of false flag events that I am afraid to say are not over.”

“We’ll probably be seeing several more before the end of the year, because of the events that are going on in the world, specifically with the NATO being implicated in the buying of oil from Daesh and other events,” he added.

“So when these things happen they need to have a rapid response which requires a false flag attack. This was very obvious that this was going to happen,” Kelley continued.

“The people that were on the scene and saw this happen also reported that three tall white men wearing black shirts, khaki pants and tanned combat boots were actually the shooters,” Kelley told Press TV. “The description is almost exactly what the gentlemen from Craft International, the mercenary organization that was involved in so many other false flags, actually look like. This seems to be their standard uniform.”

While Obama took advantage of the crisis to attack the rights of gun owners, Kelley said, “The people that are being implicated – the couple — first of all if they were planning something, if they were radicalized as this is being said, and clearly the NSA, the FBI will be right on the top of these people all the time, but rather than stopping them from doing something, they were nurtured to be used for this exact purpose.”

Well, if that were the case, where is the FBI when it comes to at least 22 verified Islamic terror training camps on US soil? Why is the FBI not enforcing the laws against totalitarian Islamists consistent with the law?

“I do not suspect that these people have anything to do with the actual shooting,” he said. “I suspect that these were patsies, no different than Timothy McVeigh or any of these other people who have historically been used to implement these terrorist acts.”

I have no problem with Kelley’s assessment that they were patsies, but that doesn’t explain how they were on the scene with the weapons they had and in full body armor and shot down the way they were.

“If you look at the people that were wounded you can see clearly that bullet wounds are not real. The 223 weapon or bullets fired from AR15 – an extremely powerful weapon — would blow someone’s arm off, it is not going to make a small hole,” said Kelley.

“So clearly this is a very, very dirty false flag. Obviously, the United States is getting very, very desperate; the government here is very desperate, they need to do something immediately to disarm the United States prior to a revolution, because the people here are waking up very fast, and they are ready to shut down this evil empire. And this needs to happen very soon,” Kelley concluded.

Now, the question is this: Since Former CIA Director William Casey said in 1981, “We’ll know our disinformation program is complete when everything the American public believes is false,” should we believe Mr. Kelley or the media? Or, are we simply doomed to not know exactly what took place in San Bernardino?

Personally, I’m not convinced of Mr. Kelley’s assertions and I do believe that Muslims were behind the attack, though I still would like to know who the third suspect was and why they were not held.