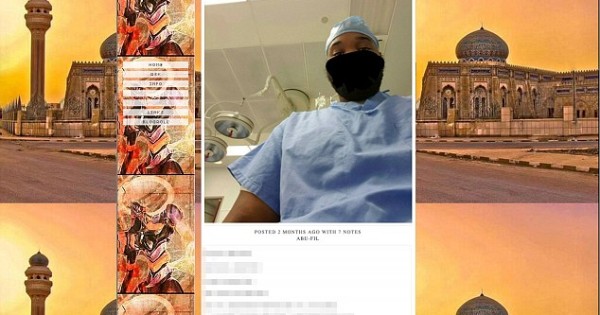 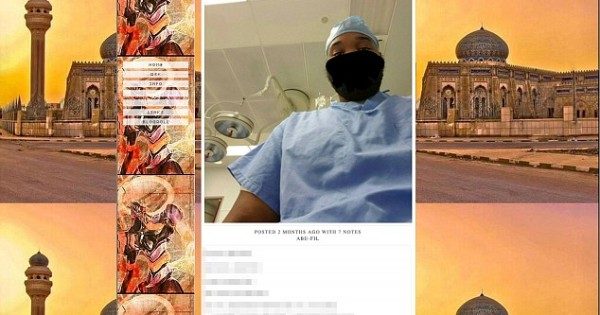 While the Obama administration’s unconstitutional Attorney General Loretta Lynch is making threats against those who speak truth to power regarding Islam and jihad, in a similar manner to federal attorney Bill Killian, one Ohio Muslim is finding out the hard way that promoting jihad, especially against American soldiers, is a sure way to get your behind handed to you on a platter.

Terrence J. McNeil of Akron, 25, was charged with three counts of solicitation of a crime of violence and threatening military personnel by a grand jury.

‘ISIL and its followers continue to use social media in an attempt to incite violence around the world, including in the United States,’ he continued.

‘The National Security Division’s highest priority is counterterrorism and we will use all of our tools to disrupt threats and acts of violence against our military members and their families.’

The government said McNeil, a hospital employee, posted a file on his Tumblr account with the names and addresses of military personnel.

The posting urged ‘Brothers in America’ to ‘kill them in their own lands, behead them in their own homes, stab them to death as they walk their streets thinking that they are safe,’ according to the indictment.

Additionally, McNeil wrote, “O Brothers in America, know that the jihad against the crusaders is not limited to the lands of the Khilafah, it is a world-wide jihad and their war is not just a war against the Islamic State, it is a war against Islam….”

“Know that it is wajib (translated to ‘necessary’) for you to kill these kuffar! and now we have made it easy for you by giving you addresses, all you need to do is take the final step, so what are you waiting for?” he continued.

Stephen D Anthony, special agent in charge of the FBI’s Cleveland office said, “While we aggressively defend First Amendment rights, the individual arrested went far beyond free speech by reposting names and addresses of 100 U.S. service members, all with the intent to have them killed.”

“We will remain vigilant in our efforts to stop those who wish to support these despicable acts,” he added.

I don’t know about you, but the only people advocating violence in America are those who want to overthrow law such as the BlackLivesMatter crowd, the Islamists and the Marxists. Law-abiding citizens in America are not the problem. With well over 100 million gun owners in America, trust me, if we were the problem, you’d know it!