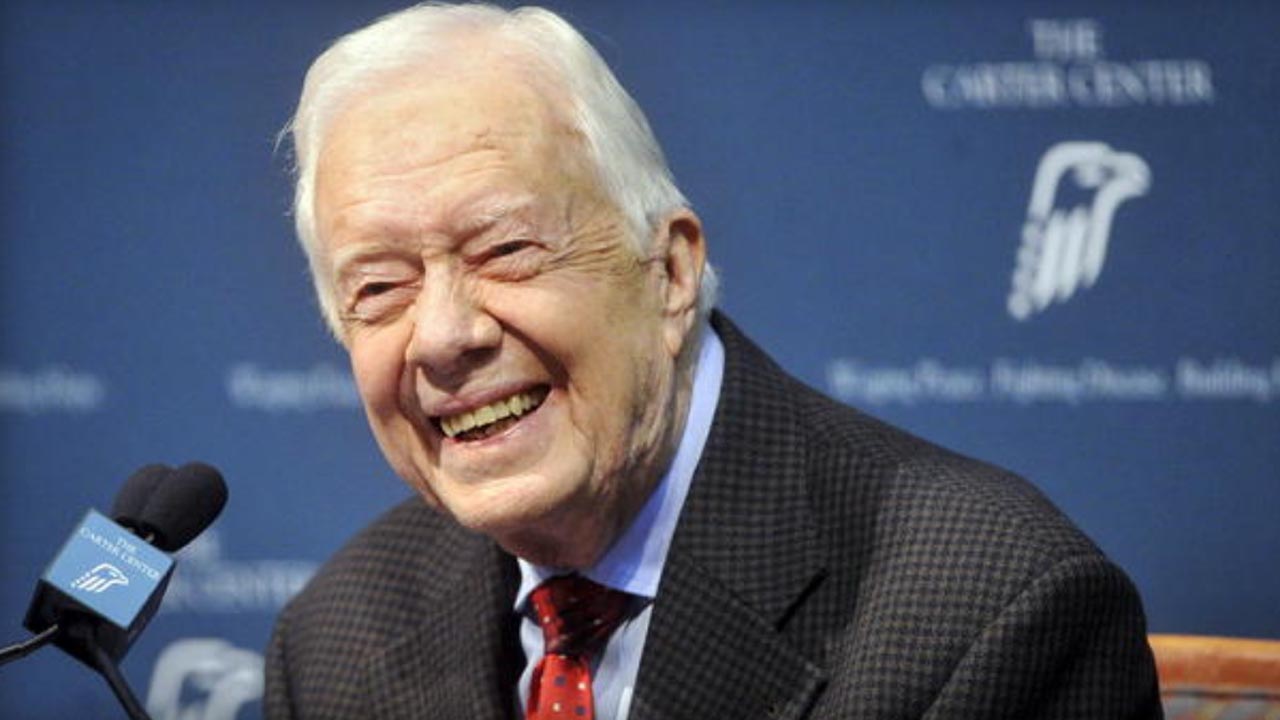 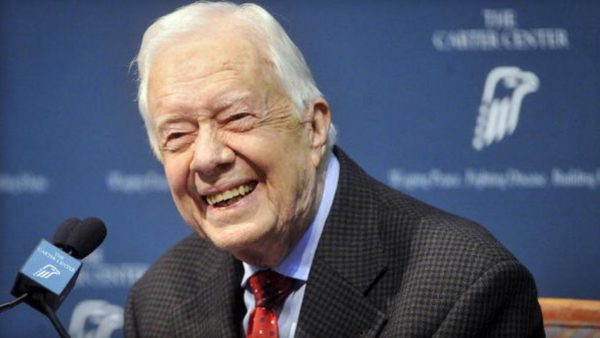 Donald Trump, love him or hate him, is not pushing anything new by banning Islamic migrants into the united States. In fact, not only is he within the law to do so, as I pointed out yesterday, but even the next to the worst president in our history, Jimmy Carter, banned Iranians from coming to the US during the hostage crisis in the 1980.

Now, don’t get me wrong, there are plenty of problems with Donald Trump, including his promotion of the Patriot Act, his previous stances on abortion and even weapons bans, but his advocacy of stopping Muslim immigration is not something to be put down. It’s funny how we didn’t hear a thing from liberals when Jimmy Carter took a stand and banned the immigration of Iranians during the hostage crisis in 1980, shortly before he left office.

Fourth, the Secretary of Treasury [State] and the Attorney General will invalidate all visas issued to Iranian citizens for future entry into the United States, effective today. We will not reissue visas, nor will we issue new visas, except for compelling and proven humanitarian reasons or where the national interest of our own country requires. This directive will be interpreted very strictly.

Interestingly, Carter went on to say, “I am committed to resolving this crisis. I am committed to the safe return of the American hostages and to the preservation of our national honor. The hostages and their families, indeed all of us in America, have lived with the reality and the anguish of their captivity for 5 months. The steps I have ordered today are those that are necessary now. Other action may become necessary if these steps do not produce the prompt release of the hostages.”

While Carter may have been a terrible president, one thing is for sure, he at least took steps to deal with this problem and did see it resolved just before Ronald Reagan took office. That’s more than anyone can say for Barack Hussein Obama Soetoro Soebarkah.

Daniel Greenfield also points out what was done in the united States to Iranian students:

In November 1979, the Attorney General had given all Iranian students one month to report to the local immigration office. Around 7,000 were found in violation of their visas. Around 15,000 Iranians were forced to leave the US.

Meanwhile any Iranians entering the US were forced to undergo secondary screening.

Interestingly enough, Carter did this by invoking the Nationality Act of 1952. A law originally opposed by Democrats for its attempt to restrict Communist immigration to the United States.

“If this oasis of the world should be overrun, perverted, contaminated, or destroyed, then the last flickering light of humanity will be extinguished,” Senator McCarran said of the law. He was a Democrat.

Isn’t that interesting? Carter invoked the very law that I cited yesterday to deal with Islamic migration into the united States! I’d say that with regard to banning bringing those who claim to be refugees from Muslim countries into the united States should be dealt with exactly as Trump has stated, no matter how much the politically correct, whiny babies scream “racist!”