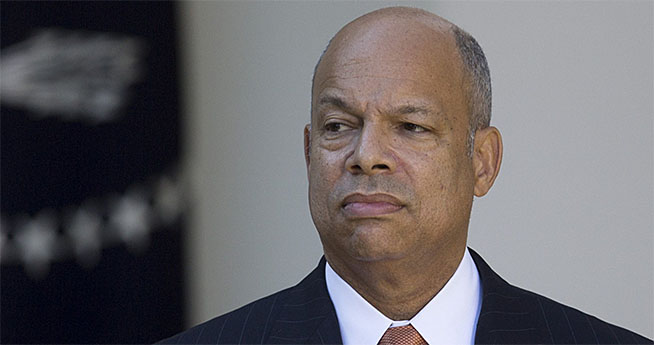 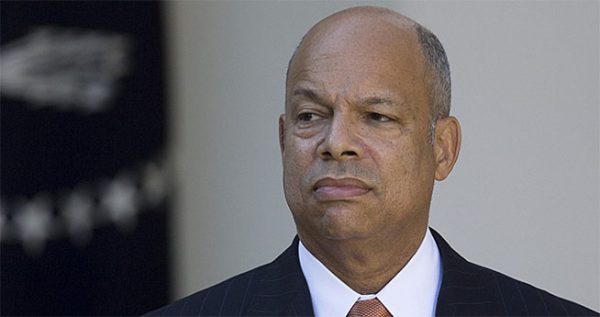 It has been rumored for years that Obama is a Muslim. Many have believed that the president and some of his administration were at the very least sympathetic to the Islamist’s cause. They would point to the policies that have helped build the Islamic State. Military blunders that have wasted money and allowed ISIS to get stronger and further entrenched. And the whole time, that seemed to me to be madness. I have chalked it up as just one more conspiracy theory. But, there are signs that these conspiracy nuts might be on to something.

Department of Homeland Security Jeh Johnson spoke on Monday in Sterling, Virginia at the All Dulles Area Muslim Society—or the ADAMS Center.

However, according to reports, the ADAMS center is linked to the anti-Western radical Muslim Brotherhood. The Washington Free Beacon’s Adam Kredo writes, the ADAMS Center is, “a controversial Muslim center that was reportedly raided by federal agents as part of an investigation into a terror organization.”

Johnson was joined by Imam Mohamed Magid, who, according to Kredo, “serves as a leading member of an Islamic organization long suspected of having ties to the Muslim Brotherhood and Hamas.”

So, the leader of our largest and all-encompassing national security agency, Jeh Johnson, is making public appearances at the sight of federal raids. These raids were conducted because the center in question was suspected of terrorist ties and activities. And he is there to let the Muslims there know that they have nothing to fear from the U.S. government.

Apparently, we are to forget or overlook terror connections. When choosing where and to whom we meet and speak, we are not to look into their past. We are not to wonder if we are not consoling the enemy. But, we have to remember that they might not be Jeh’s enemy. Remember what came out just five days ago?

At least 72 employees at the Department of Homeland Security are listed on the U.S. terrorist watch list, according to a Democratic lawmaker.

Rep. Stephen Lynch (D., Mass.) disclosed that a congressional investigation recently found that at least 72 people working at DHS also “were on the terrorist watch list.”

So, at least, 72 people who are working for Jeh Johnson are not allowed to fly because it has been determined that they are a risk. It would be risky to allow these people to be on a public plane because they might commit an act of terror. I wonder if these were the people Obama was speaking of Sunday night. Probably not.

Not only that, but Lynch said that he had low confidence in the DHS to screen the Syrian Refugees.

“I have very low confidence based on empirical data that we’ve got on the Department of Homeland Security. I think we desperately need another set of eyeballs looking at the vetting process,” he said. “That’s vetting that’s being done at major airports where we have a stationary person coming through a facility, and we’re failing 95 percent of the time.”

“I have even lower confidence that they can conduct the vetting process in places like Jordan, or Belize or on the Syrian border, or in Cairo, or Beirut in any better fashion, especially given the huge volume of applicants we’ve had seeking refugee status,” Lynch said.

If they cannot vet themselves and are callusing with suspected terrorist supporting leaders and organizations, this might be the worst agency to oversee the Syrian refugees.