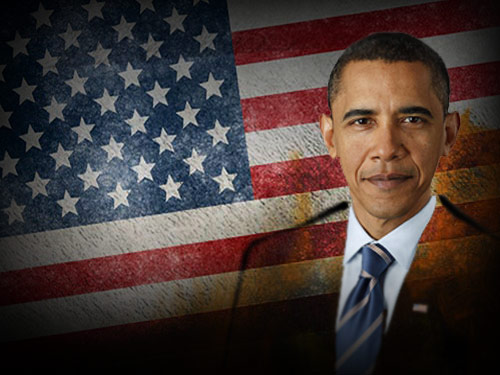 The Obama administration has been busy working on finding ways to tighten gun laws ever since the college shooting in Oregon back in October, according to Valerie Jarrett, who spoke Wednesday night at a vigil for Sandy Hook victims.

As many people have pointed out, none of Obama’s latest proposals — which include banning people on the terrorism watchlist from being able to buy a gun — would have prevented any of the recent mass shootings, especially not incidents occurring in California which already has some of the strictest gun laws in the nation.

All the guns used in the San Bernardino incident were purchased legally and the shooting took place in a “gun-free zone” — a place where criminals bring guns to kill people because they are criminals and innocent people are not allowed to bring guns to protect themselves from the criminals.

To families who have lost loved ones & are dedicated to ending gun violence: you are inspiring our country to be a more perfect union