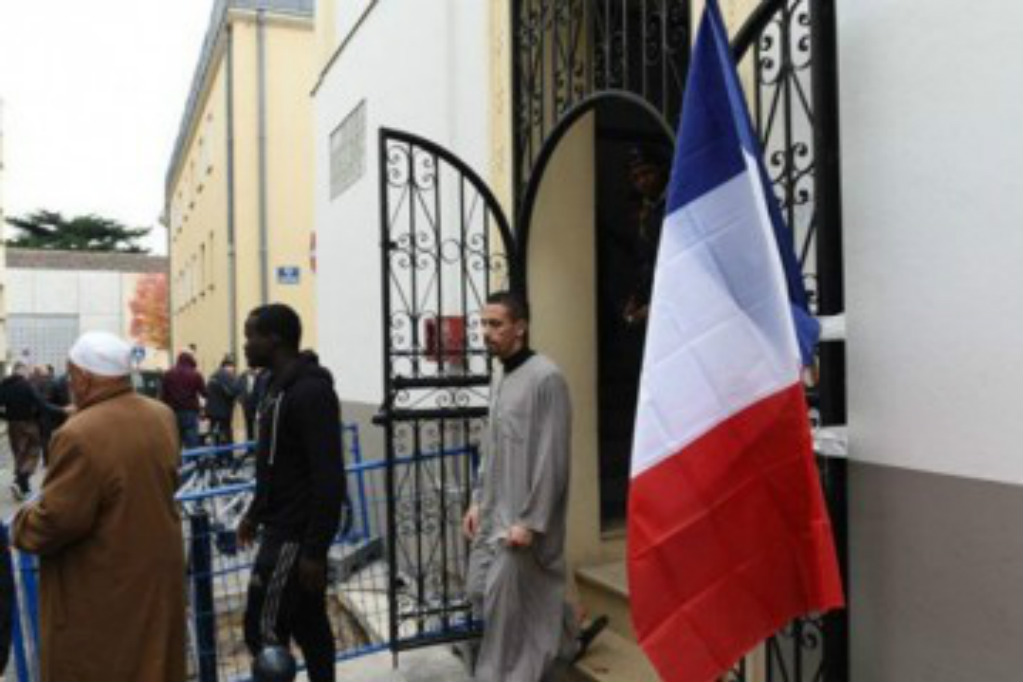 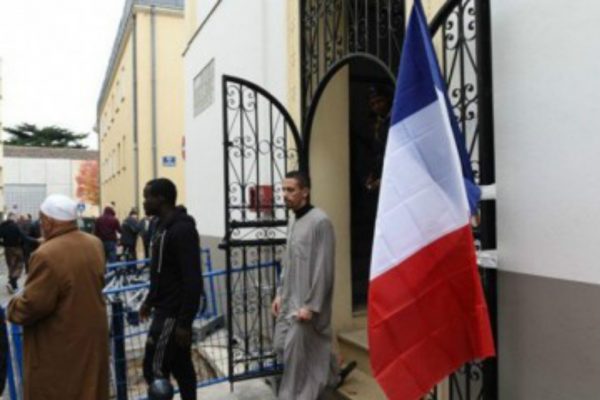 In the wake of the horrible terrorist attack on Paris, the French authorities have made a dramatic shift against the Muslim population in France. The authorities have conducted THOUSANDS of raids over the last few weeks and arrested HUNDREDS of people and found numerous documents connecting French Muslims to jihadist elements. Thus far they’ve shuttered three mosques and confiscated over 300 weapons (including several dozen that are being called “military grade”). Interior Minister Bernard Cazeneuve explained just how stunning the haul has been:

“In 15 days we have seized one-third of the quantity of war-grade weapons that are normally seized in a year.”

Over at IBTimes, reporter Tom Porter tells us that as staggering as this crack-down has been, there are expectations that it will become even more severe over the next few weeks and months.

Hassan El Alaoui, one of France’s chief imams, told Al Jazeera that French authorities were likely to close down more than 100 mosques in the wake of the Paris attacks.

“According to official figures and our discussions with the interior ministry, between 100 and 160 more mosques will be closed because they are run illegally without proper licences, they preach hatred, or use takfiri speech,” he said.

Takfiris are those who accuse fellow Muslims who do not share their hard-line interpretation of the faith of apostasy, and is often used as a pejorative term.

In an interesting twist that many libertarian conservatives could have told you would happen, observers are noting that Europe has a lot more trouble with homegrown radicalization than the United States does. USA Today explains:

One of the differences with Europe is that U.S. law does not prohibit hate speech, unless such speech calls for imminent violence, said Zuhdi Jasser, president of the American Islamic Forum for Democracy.

If there are weapons and obvious inclination to violence, the Department of Homeland Security can investigate, Jasser said.

“Europe has a bigger problem with radical Islam because many of their countries have hate speech laws, which pushes these groups underground, which makes monitoring them much more difficult,” he said.

It’s likely that we’ll see more European nations begin cracking down on their Muslim populations over the next few years, setting up a worrisome conflict between Europe’s Muslim and non-Muslim communities. Things may well get worse before they get better.