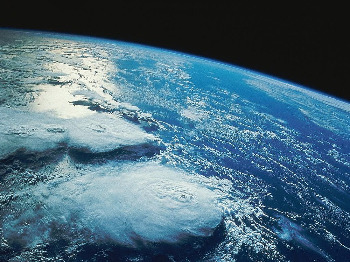 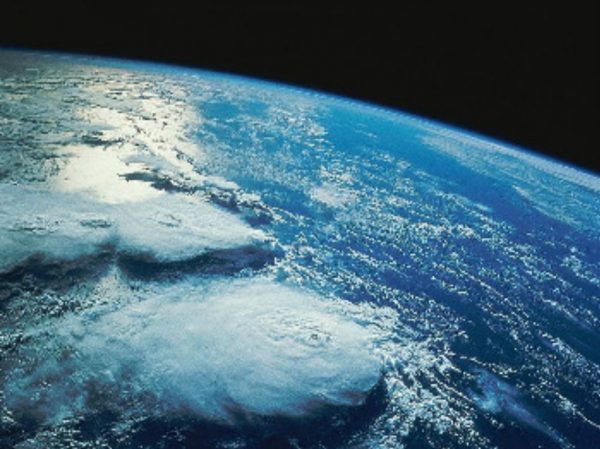 Can you believe it? The world is going to hell in a hand basket, and our tone-deaf leaders are worried about man-made global warming. They are so worried that, after terrorists turn the streets red with innocent blood, more than one hundred of them fly in private jets to ride in long limousines to a summit in Paris, vowing to make a statement that will rebuke the terrorists. The way it looks now, these leaders of the blind will be sitting in the middle of a snow storm debating how to slow man-made global warming .0001 degree by destroying modern civilization when the mushroom clouds of the Mullahs are rising over American cities.

All the Paris Summit is really about is passing a worldwide carbon tax. This tax is meant to penalize the West for creating the modern world and transfer the money to 3rd world tyrants, who loot their own countries and are salivating at the chance to loot ours.

Many people ascribe misguided but still humanitarian motives to this lunacy. I do not. When people we know are at least smart enough to earn advanced degrees or pour water out of a boot and who can plan well enough to maintain a perpetual grasp on power do such obviously dumb things, I cannot ascribe their actions to a lack of either intelligence or foresight. I contend that what we are missing in our analysis is an understanding of the true motives.

If we can discern those motives, we can make sense of what they are doing. If we could, for one moment, stand where they stand, we would see that everything they say and do makes sense.

Just imagine that their guiding light, communism, stands discredited, and their social democracy is but a pale imitation on the way to totalitarian control. What is a want-to-be despot to do? Find another cause that can bamboozle the public and allow them to take greater control of everything.

Then along comes Al Gore, the Apostle of Junk Science. He offers a rationale for the madness. He and a covey of co-conspirators produce movies and books and hockey-stick graphs to prove the poor polar bears are drowning and the oceans are rising. All built on faulty computer models that cannot predict cloud cover or the exact impact of water vapor produced by people who can’t produce a reliable ten day forecast telling us exactly what the weather will be 500 years from now.

Dress it all up in PBS, ABC, CBS, NBC, and the New York Times and it not only appears reasonable, it also sells. Al Gore alone has made tens of millions of dollars passing this fiction off as the truth while he buys an ocean front home to watch for the rising seas, burns tons of fuel in private jets, and has every light on in his mansions.

All of this is nothing but a naked power grab based on a consensus among government scientists, the desire of Progressives for total power and the inattention of low-information voters. The truth is that global carbon emissions have stalled for the past two years and no global warming has taken place for more than 18 years. None of this was predicted by any of the Global warming hysteria mongers.

The presumptive Democrat presidential candidate Hillary “It’s My Turn” Clinton, as well as many of the major Republican candidates, not only buys into all this, but they also vow to do even more than Barack “I’ll Turn out the Lights before I Leave” Obama. He is actively trying to kill the coal industry. He has the oil industry by the throat. Our president envisions a world where we ride in electric smart cars to our solar-powered jobs building wind-powered widgets and the cow jumped over the moon.

Most people aren’t worried about man-made global warming. They are concerned that some terrorist our anti-colonialist president is making us pay to fly over here will blow them up. Yet millions sit in front of the game, dreaming that Norman Rockwell has painted their life when, in reality, it is Salvador Dali. The public schools we pay for are indoctrinating our own children to worship the religion of man-made global warming.

Ignore the facts. Pretend man-made global warming is destroying the Earth when, in reality, there hasn’t been any global warming since before the latest class of high school graduates was born. Now the pied pipers of panic are calling for Deniers to be ostracized and punished. They theorize about giant flying boulders and melting ice caps while Antarctica and the rest of the world is actually cooling. I think it might have something to do with that billion times the size of the earth thermonuclear ball in the sky we call the Sun, which actually has much more to do with our climate than we do.