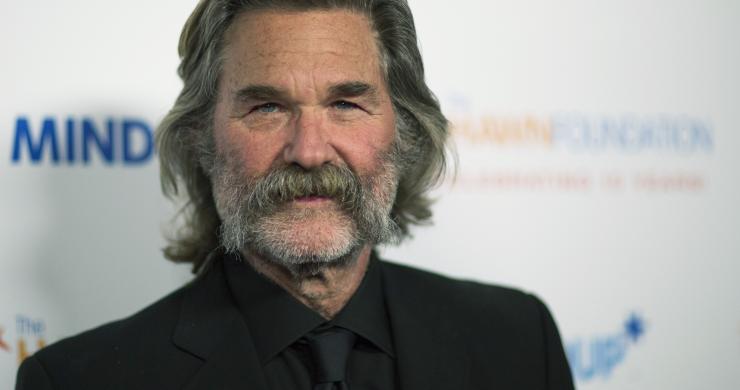 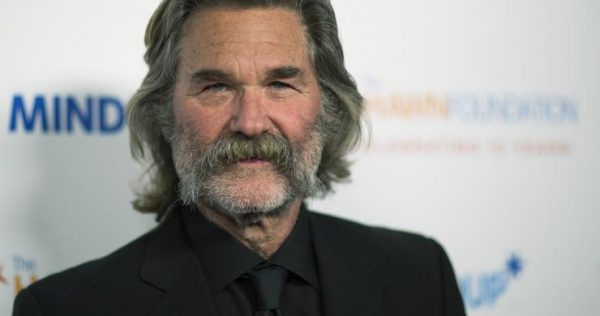 Personally, I really don’t care for hearing what a lot of actors or actresses think or what pop culture icons say. One I particularly do enjoy hearing is actor James Woods, especially when he goes after corrupt politicians. However, recently, actor Kurt Russell, who I have enjoyed many films of his since my youth, took on a Hollywood reporter on the issue of gun control, and the outcome was spectacular.

Hollywood reporter Jeffery Wells and Russell engaged in a bit of back and forth over shootings in the united States and how things are not the same now as they were in the 1990s, only they are the exact opposite of how Wells presented them.

However, after Russell mentioned that we’ve been living with guns for a very long time, Wells stepped way over the line and claimed, “Guns… is a metaphor for that disenfranchised white guys need that makes them feel good because…”

He was cut off by Russell, who said, “You can say what you want, I don’t agree with that.”

“If you think gun control is going to change the terrorists’ point of view, I think you’re, like, out of your mind,” he began. “I think anybody [who says that] is. I think it’s absolutely insane.”

“Dude, you’re about to find out what I’m gonna do, and that’s gonna worry you a lot more,” Russell continued. “And that’s what we need. That will change the concept of gun culture, as you call it, to something of reality. Which is, if I’m a hockey team and I’ve got some guy bearing down on me as a goal tender, I’m not concerned about what he’s gonna do — I’m gonna make him concerned about what I’m gonna do to stop him. That’s when things change.”

Russell also said that movies have nothing to do with it. They are like “a painting.” To a certain extent I agree. I’ve viewed tons of “violent” films, but never had the desire to go out and commit violence as a result. Those who engage in criminal violence and then blame movies or music had a problem a long time before they viewed the movie or listened to the song they blame. That doesn’t mean those things can’t urge the person on even deeper in their criminal thoughts for sure.

Wells later brought up the no-fly list, claiming that the people on it are there for a “good reason,” but claimed that they could obtain a gun fairly easy.

Russell is right, you cannot stop criminals from doing what they want to do, but you can make it pretty intimidating for them to do it and you can certainly be the means to stop them if they want to continue down that path.

I’d say it’s a whole lot safer to say that the current administration has made sure that criminals have obtained guns through guns shops and provided them to Mexican cartels in an operation known as Fast and Furious, all under the watchful eyes of the Justice Department and unconstitutional federal agency known as the Bureau of Alcohol, Tobacco and Firearms.

But the problem is that Wells lives in fantasyland, which is what Hollywood is. He doesn’t take into account that in the last shooting at San Bernardino, the guns were obtained legally and that the shooting took place in a gun free zone, where 92% of all mass shootings occur. He doesn’t take into account that the very government he believes in so much when it comes to the no-fly list, didn’t catch 72 Homeland Security employees who are on the terrorism watchlist, nor does he deal with the fact that a retired Coast Guard commander, this prepper, this eight year old, this four year old, and this 18-month-old baby are all on the no-fly list.

It’s great when an actor will put a reporter in their place when it comes to reality. That’s just not something you see every day. Thanks Kurt!