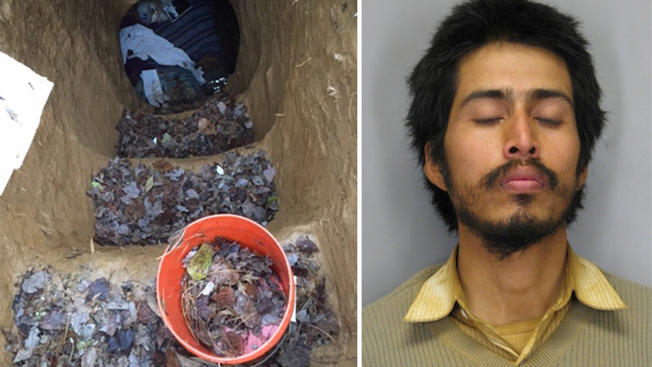 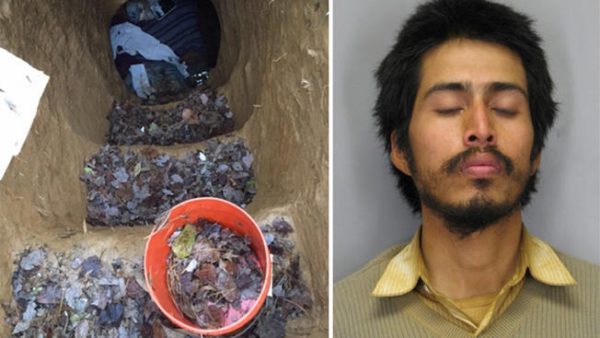 Lack of affordable housing and pervasive unemployment are getting so bad in this country, homeless people are coming up with new, ambitious ways to survive.

Twenty-five-year-old Yosue Joel Rios was recently arrested by police after it was discovered he had built a 15-foot-deep, two-room cave in Van Dyck Park, Fairfax, Virginia.

Steps at the entrance lead down into the cave’s two rooms, which were measured at five feet, 10 inches tall each. Rios told authorities he hid the excess dirt while building the cave by spreading it out throughout the park and covering it with leaves. Now the Department of Public Works will be filling the cave back in.

Police charged Rios with destruction of property for which he will be held without bond. He also reportedly had an outstanding traffic ticket in Arlington County for which he failed to appear.

Some in the comments section of this story on a local NBC affiliate pointed out the irony that police arrested this man for this: