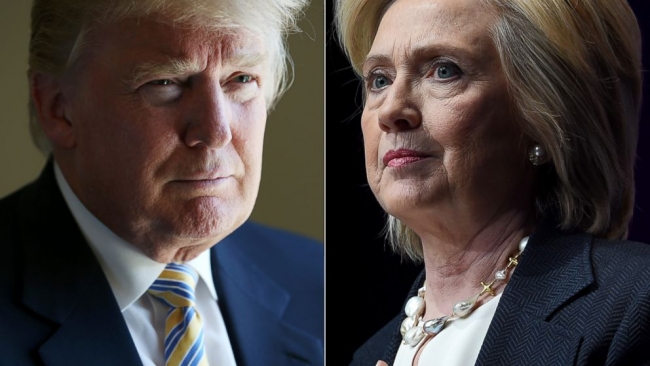 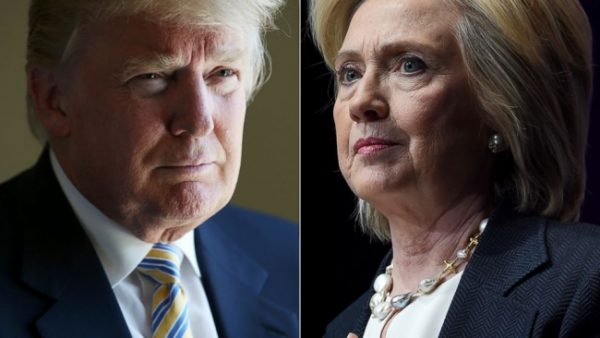 Donald Trump may be known for many things, but mincing words certainly isn’t one of them. While most of his inflammatory remarks — including an outright entry ban for all Muslims attempting to immigrate — have most of the U.S., if not the world, up in arms, his latest accusation that Hillary Clinton “has killed hundreds of thousands of people” might be closer to the truth than many people realize.

Hillary is a war hawk of the highest order, and as Trump pointed pointed out, her record as Secretary of State under Obama evidenced the transformation of that hawkish attitude into prolific opportunity.

In 2011, the U.S. invaded Libya using its favorite, tired ‘humanitarian’ excuse — and Hillary helped make it happen, becoming a “strong advocate” for intervention, as the Washington Post reported. But military intervention had little to do with compassion for an oppressed populace, and far more to do with the economic threat posed by Qaddafi’s move away from the petrodollar toward the gold-backed Dinar. As reported by the New York Times, NATO forces dropped some 7,700 bombs and missiles during their seven-month air campaign, and the number of civilian casualties — though reported by NATO to be a low-ball 70 — could be far closer to 1,500, including a number of journalists, with scores injured and many others reported missing. Of Qaddafi, she ultimately told CBS, “We came, we saw, he died” — as did many innocent civilians.

Hillary Clinton’s bellicose policies could further be summed up by her push to send more troops to Afghanistan and spend yet more billions intervening the war-torn nation — a battlefield the National Interest characterized as “one of the most consequential foreign-policy decisions of President Obama’s first term in office.” That interventionist policy, called his “biggest foreign policy blunder to date” by Foreign Policy in 2012, had Clinton cheerleading the effort — despite a brutal attack by a rogue U.S. soldier that left 16 Afghan civilians dead. As Stephen M. Walt put it, “the United States can’t fix that country, it is not a vital U.S. interest that we try, and we should have been gone a long time ago.”

Fast forward to 2015, and Hillary’s at it again, supporting Obama’s recent decision to keep 5,500 troops in Afghanistan — past the end of his term.“We have invested a lot of blood and a lot of treasure in trying to help that country,” Clinton stated, “and we can’t afford for it to become an outpost of the Taliban and [Islamic State] one more time, threatening us, threatening the larger world.” Or, perhaps, threatening the West’s opium supply? Of course total civilian casualties in that country in the fourteen years since the U.S. invasion of 2001 may never be known, but with an estimated 1,592 dead in just the first half of 2015 alone — which is considered a low estimate by many — one has to call to question the human cost of continued U.S. presence, however eager Hillary may be for perpetual involvement.

And then there’s Syria. With the U.S. embroiled in a complex web of military action in the Middle East — which, incidentally, led to the rise of the Islamic State Qaddafi warned about and the U.S. wanted, that it now also claims to be fighting — the number of civilian casualties has reached unknown, and no less epic, proportions. It’s estimated that the rate of death to displacement is typically around 1 to 5, and with 8 million or so refugees fleeing war-ravaged Syria, that figure alone could trump Trump’s accusation. Hillary Clinton, of course, has been a strong backer of military action in Syria, despite questions surrounding the U.S.’ true motives in that country — including securing the vast oil supply.

Also pertinent in the conversation of Hillary’s hawkishness is her support of Israel’s illegal occupation of Palestine — and its continued policy of human rights atrocities. And we can’t forget Iraq, of course, and her advocacy for troop retention there, ostensibly to prevent a resurgence of al-Qaeda — the same fighters the U.S. and Israel now back in their supposed fight against the Islamic State — despite as many as two million civilian non-combatants who have already perished as a result of intervention there. Iran can’t be ignored as a possible site for military intervention, either. As Hillary asserted, she “will not hesitate to take military action if Iran attempts to obtain a nuclear weapon.”

Confused? You aren’t alone. But one thing is clear: a Hillary Clinton presidency will only bring more of the same meddling, belligerence, and innocent death, causing growing resentment of the U.S. around the world — which inarguably places the U.S. at greater risk of terror attacks than any slam-the-door-shut-on-Muslims immigration policy Trump and his supporters vocally and contentiously advocate.