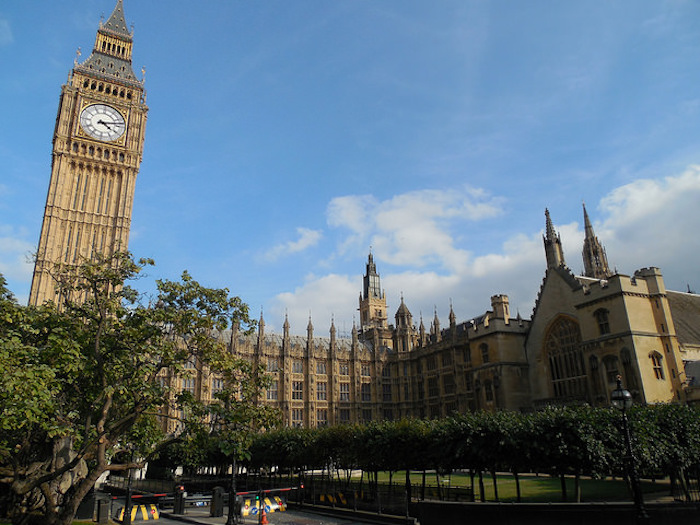 LONDON (INTELIHUB) — The cat has now come further out the bag after hackers reportedly found that British government IP addresses are in fact linked to known ISIS Twitter accounts being used to perpetuate terror worldwide.

Now the Department of Work and Pensions (DWP) is under fire after VandaSec, a small computer hacktivist group, managed to obtain evidence linking the government directly to ISIS.

While proxy IPs show the ISIS Twitter accounts originating out of Saudi Arabia, a detailed analysis reveals the IPs actually originate from the DWP.

The Mirror, which may be a mouthpiece publication for the British government, reports that their investigation revealed “a series of unpublicised transactions between Britain and Saudi Arabia” in which the British government sold a “large number of IPs” to several Saudi firms back in October. However this could be a cover story to bury the fact that ISIS Twitter accounts are indeed linked to the DWP.

Moreover the DWP claims the reason the IPs were traced back to their department is because the transaction details were not yet updated.

A Cabinet spokesperson said in defense:

“The government owns millions of unused IP addresses which we are selling to get a good return for hardworking taxpayers. We have sold a number of these addresses to telecoms companies both in the UK and internationally to allow their customers to connect to the internet. We think carefully about which companies we sell addresses to, but how their customers use this internet connection is beyond our control.”

At this time it is not fully known yet whether the government is telling the truth about the sale of the IPs. But I’m sure it’s safe to assume that if the British government is anything like the U.S. government they simply can not be trusted.