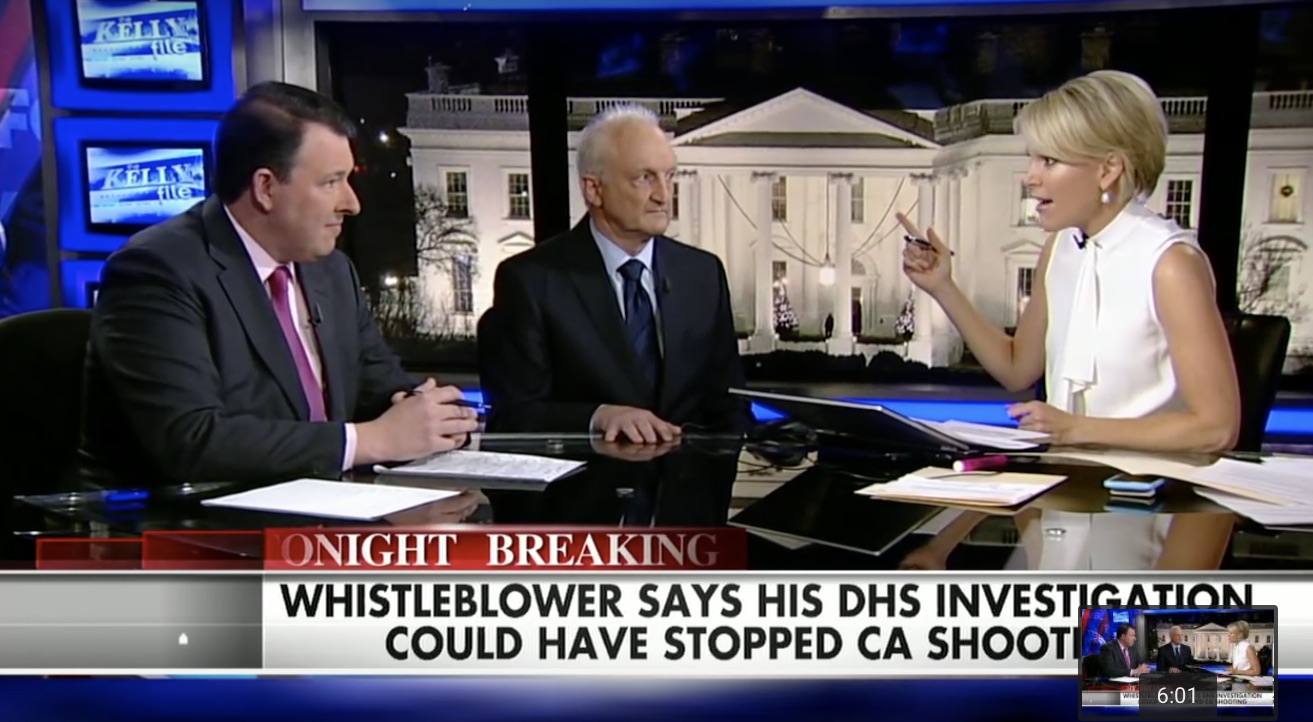 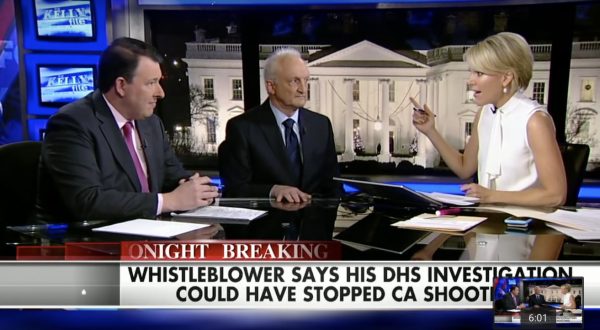 Last Thursday, Philip Haney, a former Homeland Security investigator and now whistleblower, came forward to say that he could have more than likely prevented the San Bernardino jihad attacks if only the government had allowed him to do his job.

On Tuesday this week, Michael Ware reported that Homeland Security did not eve perform of a check of a social media of visa applicants, and as such, could have more than likely prevented the San Bernadino attacks, that is, if they were not actually performed by three males, according to former CIA/NSA contractor Steven D. Kelley. And, we’re still looking for the third gunman.

On Thursday, last week, Haney, who had developed surveillance which showed that there was a global network of Islamic jihadist in the united States and received a letter of commendation for locating at least 300 known Islamic terrorists in the US, appeared on FOX News with Megyn Kelly and informed the public that he had been visited by officials from both Homeland Security and the State Department and told that tracking Islamists was “problematic” because they were part of Islamic groups.

Doesn’t this ring of the claim of Homeland Security stooge Jeh Johnson when he said that his job was to “give voice to the plight of the Muslims“?

Not only was Haney’s own investigation shut down, but 67 of his files were deleted, one of which was tied directly to the very mosque the San Bernardino jihadis attended.

Eventually, Haney lost his security clearance. He claims to have been targeted by the Obama administration.

Of course, we know the Obama administration has attempted to downplay the attacks as workplace violence, as if that had not been previously attempted.

However, we know the whether engineered or genuine, the San Bernardino attacks only signaled one thing for the criminal administration of Barack Hussein Obama Soetoro Soebarkah: Gun Control Agenda.

Several anonymous sources apparently have come forward and said that the administration’s claims of San Bernardino being an Islamic terror attack was downplayed in order to advance the administration’s attack on the Second Amendment. Jack Murphy of SOFREP wrote one of the sources revealed, “Obama held a meeting in the Oval Office with his National Security Council, the attorney general, and the directors of the DHS, FBI, and NSA, in which a directive was given to downplay the terrorism angle.”

Clearly, the one implicated in the coverup of what San Bernardino was really about is Barack Hussein Obama Soetoro Soebarkah.