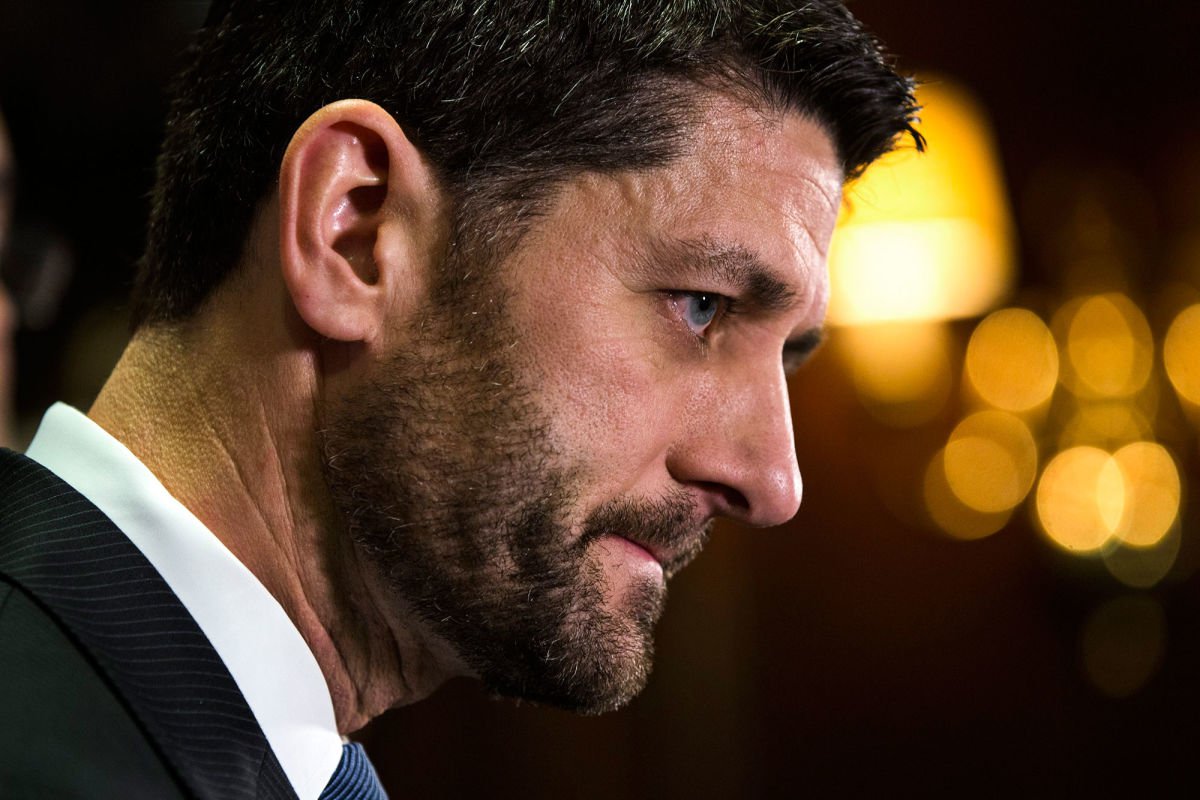 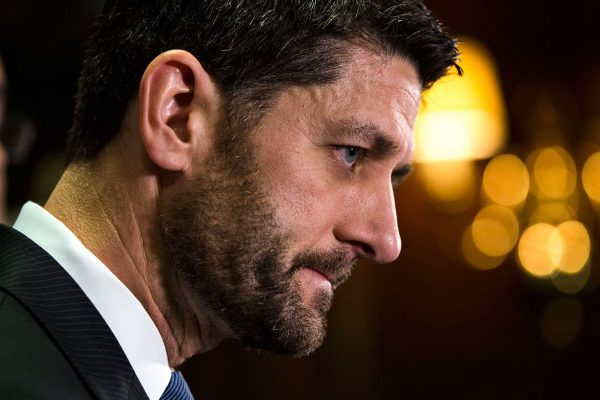 Well, I’m glad people who supported the Romney/Ryan ticket are seeing exactly what some of us tried to warn about, and that is that House Speaker Paul Ryan is neither Constitutional nor is he a small government representative. The $1 trillion, 2000 page plus Omnibus bill that is passing the House is sure to pass the Senate and with it not only funding for Obama’s Muslim invasion, but also the tyrannical internet privacy bill known as the Cybersecurity Information Sharing Act (CISA)

First, consider that the spending for Muslims to enter the US from Syria is not authorized in the Constitution. Congress has been given parameters to spend on, which you can view here. This is not one of them.

Second, as The Hill reports:

House leadership allies Wednesday night fought off a last-ditch attempt to add conservative provisions to the $1.1 trillion spending package that would have driven away Democratic votes.

The powerful Rules Committee, which decides how exactly a bill will be structured on the floor, rejected a suite of amendments from the House Freedom Caucus that focused on a range of topics, from national security and abortion to environmental regulations.

Breitbart rightly calls Paul Ryan’s first legislation to pass the House as a “sell-out of the American people masquerading as an appropriations bill.” That’s spot on, but this isn’t Ryan’s first sell-out.

On top of those items, the bill includes $25 million for the End Modern Slavery Initiative (of course that will not be applied to Muslims who are still engaged in slavery), grants temporary tax breaks to the rum industry in Puerto Rico and the Virgin Islands, removes restrictions on children sledding in DC (my goodness, why was that an issue in the first place?), delays some of the taxes imposed by Obamacare, continues funding for healthcare for 9/11 first responders and adds multiple provisions that deal with regulations on food and agriculture. Not only are those items there, but according to TIME, “Republicans were able to include two riders that enforce undisclosed political spending—one protects “dark money” groups from the IRS and allows them to continue running political ads without disclosing donors, and the other blocks the Securities and Exchange Commission from compelling corporations to reveal their campaign finance activities.”

As if all this unconstitutional spending was not enough, the Republican-led House also slipped in CISA, the infamous cybersecurity bill, which the Senate passed in October, that raised great concerns for Americans concerning internet privacy.

In a late-night session of Congress, House Speaker Paul Ryan announced a new version of the “omnibus” bill, a massive piece of legislation that deals with much of the federal government’s funding. It now includes a version of CISA as well. Lumping CISA in with the omnibus bill further reduces any chance for debate over its surveillance-friendly provisions, or a White House veto. And the latest version actually chips away even further at the remaining personal information protections that privacy advocates had fought for in the version of the bill that passed the Senate.

“They took a bad bill, and they made it worse,” says Robyn Greene, policy counsel for the Open Technology Institute.

The latest version of the bill appended to the omnibus legislation seems to exacerbate that problem. It creates the ability for the president to set up “portals” for agencies like the FBI and the Office of the Director of National Intelligence, so that companies hand information directly to law enforcement and intelligence agencies instead of to the Department of Homeland Security. And it also changes when information shared for cybersecurity reasons can be used for law enforcement investigations. The earlier bill had only allowed that backchannel use of the data for law enforcement in cases of “imminent threats,” while the new bill requires just a “specific threat,” potentially allowing the search of the data for any specific terms regardless of timeliness.

John Whitehead from the Rutherford Institute, said that CISA was “sold to the public as necessary for protecting us against cyber attacks or internet threats such as hacking, this Orwellian exercise in tyranny-masquerading-as-security actually makes it easier for the government to spy on Americans, while officially turning Big Business into a government snitch.”

“Be warned: this cybersecurity bill is little more than a wolf in sheep’s clothing or, as longtime critic Senator Ron Wyden labeled it, ‘a surveillance bill by another name.'”

If you think unconstitutional, illegal and lawless surveillance by government is bad now, just wait till this is implemented! And where exactly are they getting the money to spend on all this stuff? I thought Republicans complained that we were $19 trillion in debt because of Obama. As I’ve said before, if you think removing Obama will fix the problem, you are delusional and a part of that problem. From my vantage point, Paul Ryan should be considered at the least a full on Socialist and at worst, a stealth Communist. Look at his deeds, don’t listen to his words.