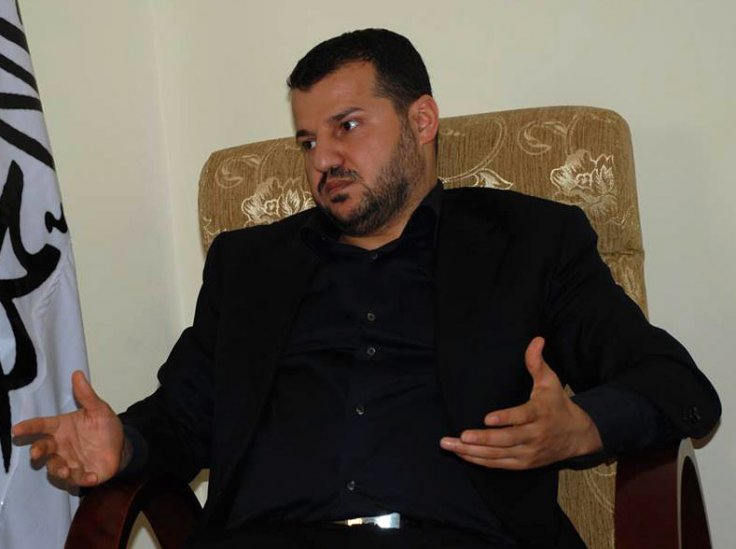 United Kingdom —Picture the scene: It’s the middle of the night and a man gets up to switch off the TV and get a glass of water. An 18-year-old girl is sleeping on his sofa so he offers her a t-shirt to wear. Coincidentally, his penis happens to be sticking out of the top of his pants when he trips, falls and accidentally penetrates her. Nah — not having it? Too far fetched?

No, this is not a bad movie script, but the ludicrous story swallowed hook, line, and sinker by the British courts that resulted in a Saudi property developer being cleared of rape charges.

Ehsan Abdulaziz, 46, was accused of forcing himself on the girl who had slept on his sofa in his London flat after a night out drinking. After he already had sex with her 24-year-old friend, he said he might have fallen on top of the teenager while his penis was poking out the top of his underwear.

When arrested, Abdulaziz reportedly told police “she’ll have to prove it.” In his evidence, he said the victim caused him to fall when she put her hand behind his head to pull her towards him. Asked why his DNA was later found in the victim’s vaginal swabs, he claimed he had accidentally fallen on the girl as she was trying to seduce him.

“I’m fragile, I fell down but nothing ever happened, between me and this girl nothing ever happened,” he said, claiming that traces of his DNA could have been found in her vagina because of the fall. He also claimed that it was possible that he had semen on his hands after the sexual encounter with her friend.

Despite the physiological impossibility of a man accidentally penetrating a woman, Abdulaziz was cleared of one count of rape at Southwark Crown court.

After Judge Martin Griffiths reportedly gave rare permission for 20 minutes of Abdulaziz’s evidence to be heard in private — many are left wondering what could possibly have been said behind closed doors that saw the Saudi millionaire acquitted after just 30 minutes of deliberations.