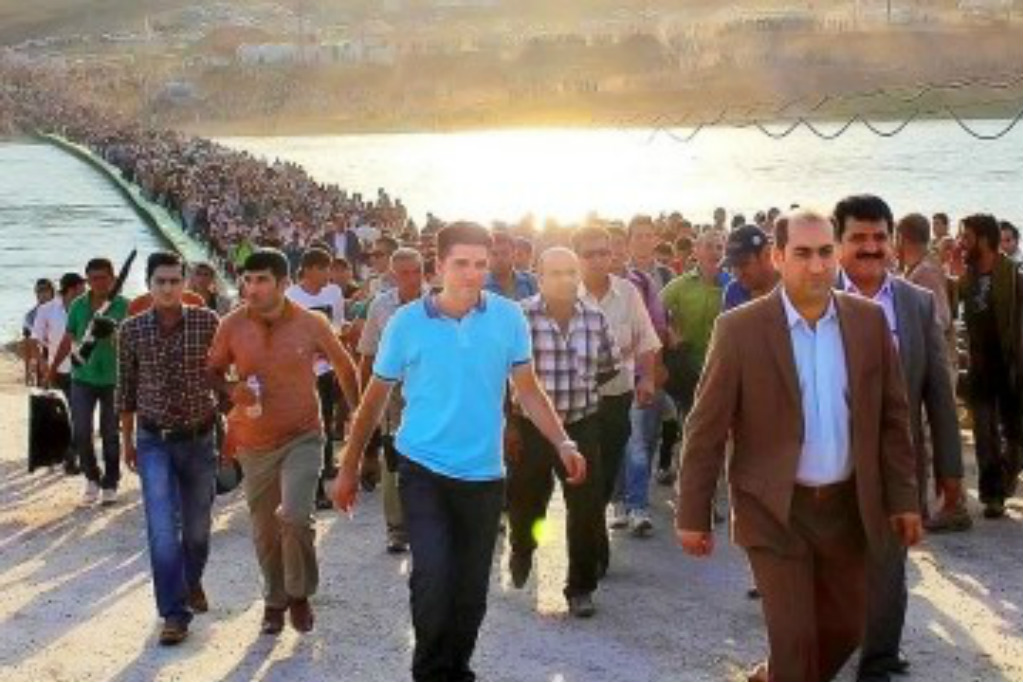 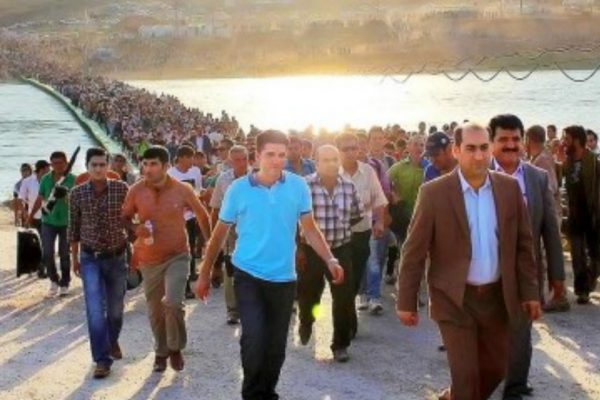 Many, myself included, have made much about the 10,000 refugees the administration has announced would be coming from U.N. refugee camps in Europe, people who have allegedly escaped their country and are seeking a better life. The problem is that these people could be anyone. We have no way of verifying their papers or their past. But what is worse is that it might be too late.

Some 102,313 Syrians were granted admission to the U.S. as legal permanent residents or through programs including work, study and tourist visas from 2012 through August of this year, a period which roughly coincides with the devastating civil war that still engulfs the Middle Eastern country. Experts say any fears that terrorists might infiltrate the proposed wave of refugees from United Nations-run camps should be dwarfed by the potential danger already here.

“The sheer number of people arriving on all kinds of visas and with green cards, and possibly U.S. citizenship, makes it impossible for our counterterrorism authorities to keep track of them all, much less prevent them from carrying out attacks or belatedly try to deport them,” said Jessica Vaughan of the Center for Immigration Studies.

If the potential for ISIS to come in with the 10,000, it would then be ten times more likely that they are already here. They could have come in as anyone, and there would be no way for us to vet them.

“It is highly unlikely that the 102,313 Syrians who were admitted over the past three years were effectively vetted,” said spokesman Ira Mehlman, of the Federation for American Immigration Reform. “Even in countries where we have a strong diplomatic presence, the sheer volume of background checks being carried out precludes the kind of thorough vetting that is necessary.”

So, instead of looking forward to 10,000 potential terrorists, we have to worry about the over 100,000 that have already come since the war in Syria began. But how are they getting in if not through the refugee program which is not yet in effect?

The Syrians being admitted are coming directly from their homeland, usually through the U.S. visa program, as opposed to the refugees President Obama is seeking to take in through U.N.-run refugee camps. Most have secured legal entry before they arrive.

Those who escaped Syria’s grinding civil war, which has killed an estimated 300,000, and made it to the U.S. are more likely to be those with the money and means to access the U.S. immigration bureaucracy, say experts. But even that system is susceptible to fraud.

It is susceptible to fraud for the same reasons that the vetting of refugees is susceptible to fraud. We have no way of verifying any information the Syrians give our officials. The Syrian government is not a cooperating country with our immigration system. We cannot verify identity, past history, or political affiliation.

Mehlman said the same concerns raised in regard to the refugees – mainly that no reliable documents can be issued in a country in complete meltdown – apply to the Syrians already here.

“All civil order has collapsed, and meaningful background checks are impossible,” Mehlman said. “Instead, we rely on cross-checking databases. However, many people with ties to terrorist groups are not in any databases, which means there is no way we can identify them before they arrive here.”

The people looking to attack us next are most likely here already. They are either Syrians who came here with evil intent or those who have come here and became sympathetic to ISIS after they arrived.

And all we can do is wait on them to raise their heads and hope we catch them before they kill any of us.