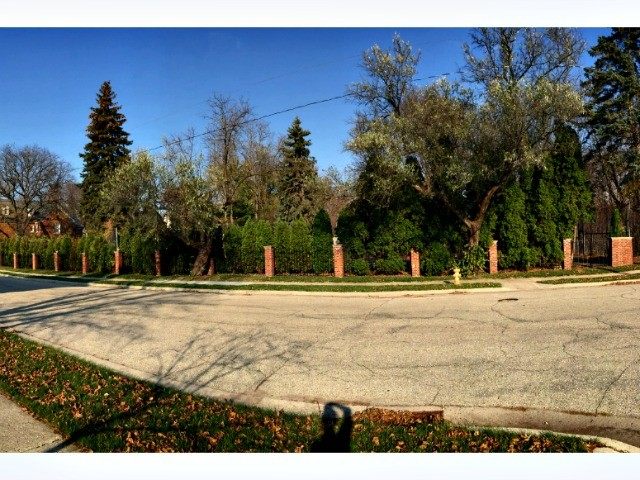 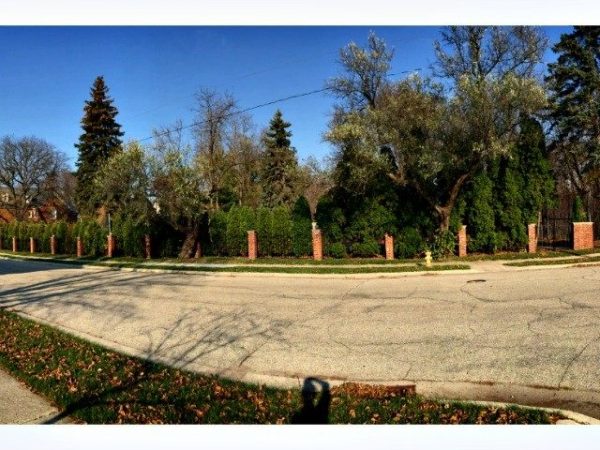 I confess that there is some concern I have about whether or not an actual fence would keep out those crossing our southern border. I confess that the added expense of manning that fence at several mile increments also concerns me about costs and debt, considering we have no actual money. We’re $19 trillion in debt for goodness sakes! However, the reality is that Republicans have been promising that if they are elected they will deal with things like a border fence and deficit spending and debt. They have been in control of the House since 2010 and the Senate since earlier this year and have failed to stop spending and failed to fund the border fence they promised in the latest sellout of the American people brought to you by House Speaker Paul Ryan, whom Breitbart is reporting has fenced in his entire estate which houses a $421,000 5,786 six-bedroom mansion.

The problem is that Ryan has been hailed as “conservative,” whatever that means nowadays, and has claimed to be brilliant with math and numbers and spoken out against deficit spending and debt. Yet, he gave everything Barack Obama wanted in the $1 trillion omnibus bill I wrote about on Thursday, except he didn’t fulfill any funding for that southern border wall he and other Republicans politicized after the invasion of Central Americans in 2014.

A recent Breitbart News investigation reveals that Rep. Paul Ryan (R-WI), who has a two-decade-long history of promoting open borders immigration policies, seems to support border fences for himself, even as he denies the American people those same protections.

While Paul Ryan’s omnibus spending bill does not provide funding for the mandatory completion of a 700-mile double-layer border fence that Congress promised the American people nearly a decade ago when it passed the 2006 Secure Fence Act, Paul Ryan has constructed a fence around his property.

As Breitbart News’s photographic documentation reveals, Ryan’s home is surrounded by a tall border fence reinforced by equally high bushes— ensuring both privacy and security. Moreover, the fence is manned by an on-duty agent who guards his property’s perimeter. Upon even the slightest appearance of any unusual activity— such as a 5’2″ female taking a photograph of the fence— Ryan’s border agent will deploy into action to ensure the perimeter’s sovereignty.

Ryan has even sided with Barack Obama and the Pentagon about whether on allowing Muslims from the Middle East to immigrate to the US and shackle American citizens with the bill, saying that he opposes those who want to stop such immigration, “That’s not who we are.”

Let’s be clear here, private property is different than national borders. Deuteronomy 19:14 says, “You shall not move your neighbor’s boundary mark, which the ancestors have set, in your inheritance which you will inherit in the land that the LORD your God gives you to possess.” Nothing wrong with that at all. Of course, there is nothing wrong with national boundaries too. In fact, in the Old Testament we read the Jerusalem was surrounded by walls. It was Solomon who was an answer to David’s prayer to rebuild the walls of the city (Ps. 51:18). Additionally, King Hezekiah also built up a rampart (2 Chron. 32:4-5) and King Manasseh, after his repentance, built up a wall around the City of David, on the west side of Gihon and the Scriptures declare, “Then Manasseh knew that the LORD was God (2 Chron. 33:13-15). The boundaries simply determine jurisdiction.

However, we need to understand that the border fence was mandated, and Ryan didn’t fund it. He funded all sorts of unconstitutional spending, of course. So, why would he do what he did? Consider that Paul Ryan is not American in his ideology in the least.

He is engaging the very same thing that Barack Obama did back in the summer. Obama failed to put a foot forward to finish the wall along the southern border, but didn’t hesitate to fortify the fence around the White House and add other defensive measure to protect his own backside.

“We want to have a system where people can come here and work– go back and forth if they want to… so that we have an open door to the people who want to come and contribute to our country, who want to come and make a difference in their families’ lives, and our economy,” he added.

Well, we do have that Rep. Ryan! But that isn’t the issue. Your mandate is the issue. It seems that Paul Ryan goes right down the same road that Barack Obama does and thinks that immigration law, something he is responsible for but ignores, just doesn’t really matter at all.

Paul Ryan is most definitely John Boehner Jr., but he let us know that a long time ago. What are the people of Wisconsin thinking by continuing to put this man in office? Probably the same thing the people of my state were thinking by re-electing Lindsey Graham…nothing! If you think Ryan is bad when it comes to immigration and spending, just wait till he gets his sights set on guns!