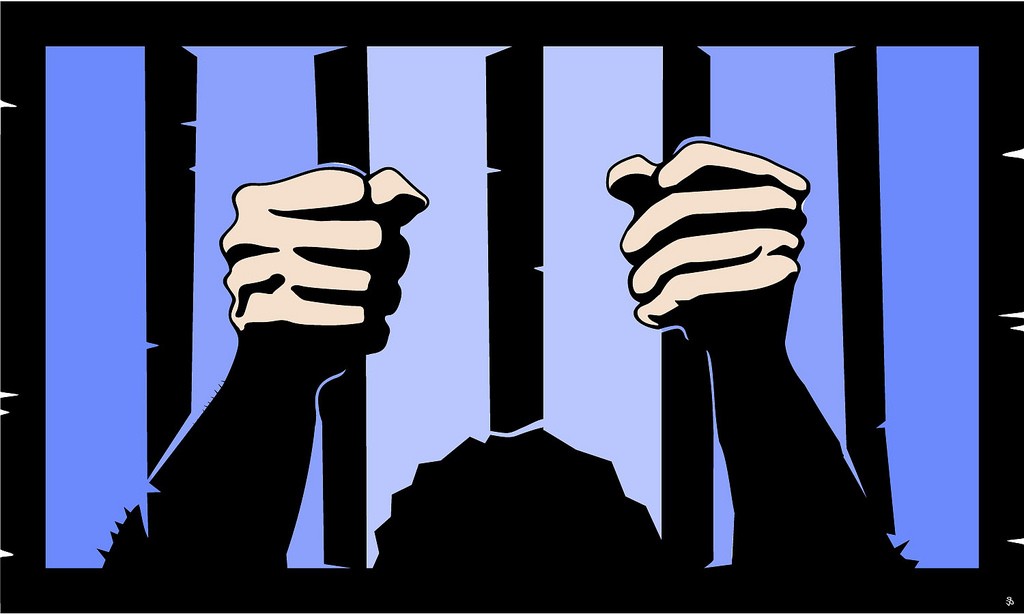 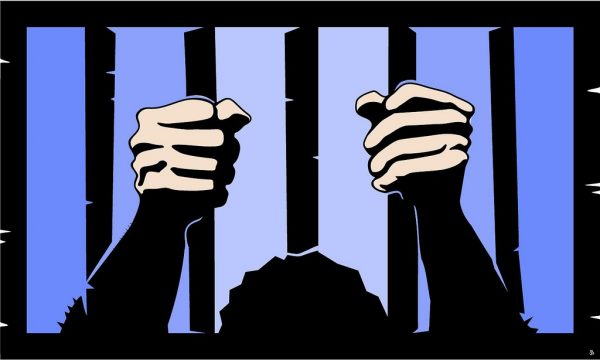 Four innocent Native American men have been set free from prison this week after they agreed not to sue the city or the state for the wrongful conviction and the unnecessary time behind bars. Eugene Vent, Kevin Pease, George Frese and Marvin Roberts, known as the Fairbanks Four, have all been sitting in jail since 1997 for the murder of teenager John Hartman.

Even at the time of the conviction, the case was extremely controversial, with many supporters of the four insisting on their innocence. Family and supporters have continued to fight over the years, collecting evidence of their innocence and pushing for a new trial. As the years went on, the case against them fell apart, making it obvious that the justice system had locked away innocent men for a crime that they did not commit. After years of legal posturing, a new trial was granted this month, and the wrongfully convicted men were quickly released after the new evidence was finally brought to light.

Fearing legal retribution, the court forced the innocent men to agree that they would not sue the state or city, even though they should have every right to do so, after losing many of their adult years to prison.

Attorney General Craig Richards admitted that there was no case against them, but insisted that the state did not make any mistakes in its investigation.

“This is not an exoneration. In this settlement, the four defendants agreed they were properly and validly investigated, prosecuted and convicted. Nonetheless, in light of the new evidence produced at the recent hearing, this settlement is just that, a compromise by the parties in a hard-fought legal battle. This compromise reflects the Attorney General’s recognition that if the defendants were retried today it is not clear under the current state of the evidence that they would be convicted,”Richard’s office said in a statement.

Obviously, if there was any doubt among the prosecution and the courts that these men were innocent, there is no way that they would allow them to walk free. Governor Bill Walker seemed pleased that the group was banned from filing a lawsuit, as he quickly released a statement praising the “compromise.”

“I’m pleased the State of Alaska Department of Law and legal counsel representing the Fairbanks Four, including the State of Alaska Office of Public Advocacy, agreed on a settlement that satisfied the court. I’m glad there was a process available to the Fairbanks Four where all involved could arrive at a mutually acceptable agreement. I hope this settlement helps to begin the healing process, and provides some measure of justice and closure for Eugene Vent, Kevin Pease, George Frese and Marvin Roberts as they return home to their families,” the statement read.

However, it is obvious that this agreement was made under duress, and that it was the only way for them to see freedom. By this logic, if the Fairbanks Four decided to pursue their legal rights and challenge their false imprisonment – they would be thrown back in jail. And these people have the audacity to call this ‘justice.’

It is not just Native Americans who are being wrongfully accused and caught up in the US justice system either. According to a recent report from the National Registry of Exonerations at the University of Michigan Law School, 125 falsely accused prisoners were exonerated in 2014. This is actually a record number of exonerations for one year’s time and is an increase of one-third since 2012.