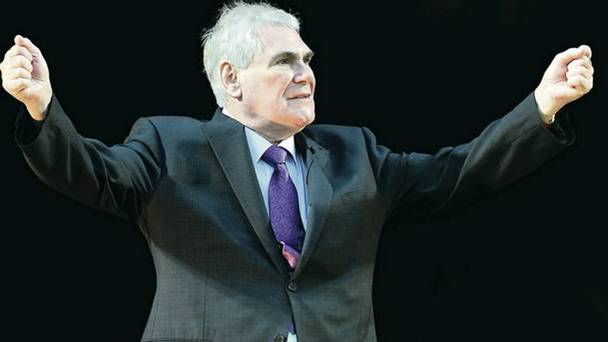 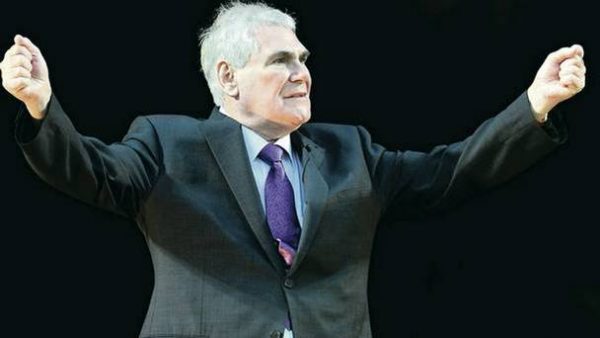 That whole “it could never happen here” argument is starting to get old. History has innumerable examples of how things that should never happen invariably do happen. Whether it’s democratic Germany becoming fascist (and racist), once anti-communist America seriously flirting with an avowed socialist politician, or formerly atheist Russia becoming the most outspoken “Christian” nation in the world, history has a way of taking our preconceived notions about what is and isn’t possible and flipping those things on their head.

This same kind of “upsidedowness” is currently developing within Western culture with regards to Christianity, and more generally, Judeo-Christian ethics. Whether on homosexuality, Islam or liberty – our modern culture seems to be honestly repulsed by the many miracles that Judeo-Christian beliefs have bestowed upon our civilization.

In fact, that repulsion to our beliefs has become so strong that we are even being jailed for speaking our mind (take that freedom of speech)!

In Northern Ireland (the once bastion of Protestant Christianity), an evangelical preacher is now ON TRIAL for saying something that other people find offensive.

In a sermon from May of 2014, Pastor James McConnell told congregants at Whitewell Metropolitan Tabernacle “Islam is heathen. Islam is satanic.” (We brought you Pastor McConnell’s story earlier this year.) While obviously offensive (to any practitioner of Islam), these comments are (and have been) orthodox Christian beliefs since the birth of Islam. To condemn these things as unlawful is the height of religious intolerance and democratic injustice. Just as we don’t condemn the Muslim for believing and preaching the SAME EXACT things about Christians, we should not be condemned for these ideas.

The prosecutor on the case, David Russell, told the court this past week that the case had “nothing to do with religion or freedom of expression.” No, instead Russell argued that Pastor McConnell was guilty of characterizing “the followers of an entire religion in a stereotypical way. And that’s grossly offensive and that’s not protected from saying it from a pulpit.”

This is complete and utter foolishness.

This case has everything to do with religious freedom, freedom of speech and freedom of expression. Also, every religion characterizes the followers of entire other religions in stereotypical ways – it unavoidably follows belief in any exclusive idea. Plainly said, a conviction of Pastor McConnell in this case would mean that Northern Ireland has decided that freedom of religion, expression and speech no longer matter, and that any idea, belief or comment can be prosecuted.

The sad decline of Western Civilization continues to pick up speed as liberal nannies continue searching for new ways to control the mouths and minds of every single person they can.

You can read more about Pastor McConnell’s case here. And you can see the video that has him in hot water below.