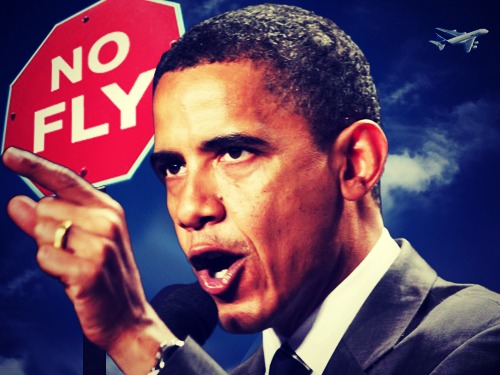 After countless mass shootings during his time as president, all of which failed to inspire the public to yield on gun rights issues, Obama has had enough with our political system. He’s actively working to circumvent Congress, and instate the gun control measures he’s always wanted by decree. We now have a timeline for when that will occur.

White House communications director Jen Psaki told Bloomberg that within a matter of “weeks, not months” Obama will review the recommendations for executive orders he’s been given by the Department of Justice. The DOJ is currently trying to figure out what options Obama has, which could legally circumvent Congress and survive any lawsuits that gun rights groups are sure to throw at the order.

Psaki further added that gun violence is “probably the issue that has touched him most personally over the course of his presidency.” For now it’s unclear what he plans to do precisely, though he has frequently called for more thorough background checks in the past, and more recently has called for preventing people on the no-fly list from owning firearms.

According to Psaki, Obama is planning a “range of steps that can be taken as it relates to the people who have access to guns [and] how people gain access to guns,” and that he “will not be satisfied” unless some kind of action is taken on firearms before the end of his term.