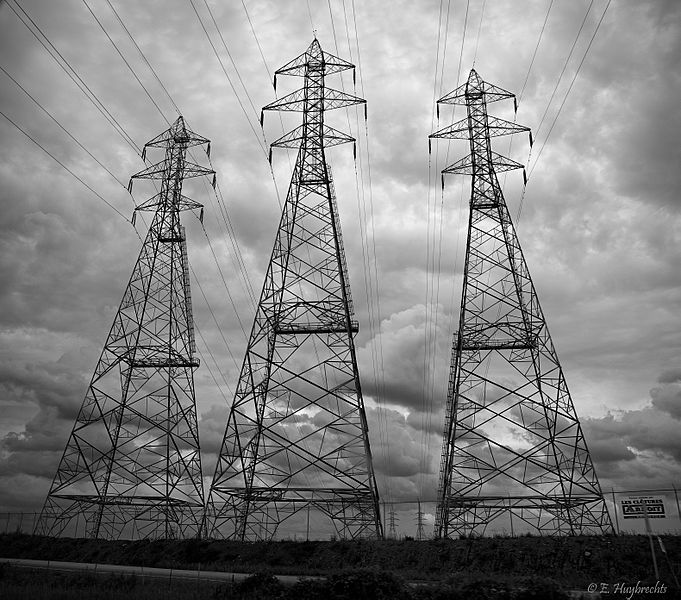 SAN JOSE, Calif. (INTELLIHUB) — Iranian hackers have purportedly opened a “pathway” into sophisticated electronic systems which control the U.S. power grid and have already “taken passwords,” thus setting the stage for a future, up and coming, terror attack or false flag event which will then likely be used as a means to further lock-down the America.

While reports claim this type activity is nothing new, and has happened on at least twelve documented occasions in the past decade or so, it’s interesting to note how we’ve seen more establishment-controlled media rhetoric of this genre surface in recent days. Which if you think about it is particularly disturbing because it almost appears as if they, the powers-that-be, are setting the grand stage once again as they did just before 9/11.

According to an investigation conducted by the AP the hackers got:

Ladies and gentlemen if you ask me this sounds like a set-up. I mean really. Do you really think they would leave such holes in our grid? I mean, yeah, I understand our leaders are stupid as Donald Trump has pointed out on many occasions, but I don’t buy the fact that they would leave such systems unprotected. Furthermore I don’t believe Iran would try to hack our power systems. If anything it would have been ISIS, which is CIA funded, so I guess you could say the CIA would have been the most likely candidate to have conducted the operation if true.

According to multiple sources, the drawings contained user names and passwords that an intruder would need to break through a firewall separating Calpine’s communications and operations networks, then move around in the network where the turbines are controlled. The schematics also displayed the locations of devices inside the plants’ process control networks that receive information from power-generating equipment. With those details, experts say skilled hackers could have penetrated the operations network and eventually shut down generating stations, possibly causing a blackout.

And with that I encourage everyone to remain vigilant throughout the holiday season as our failed Commander-In-Chief, Barack Hussein Obama, has already promised our safety.