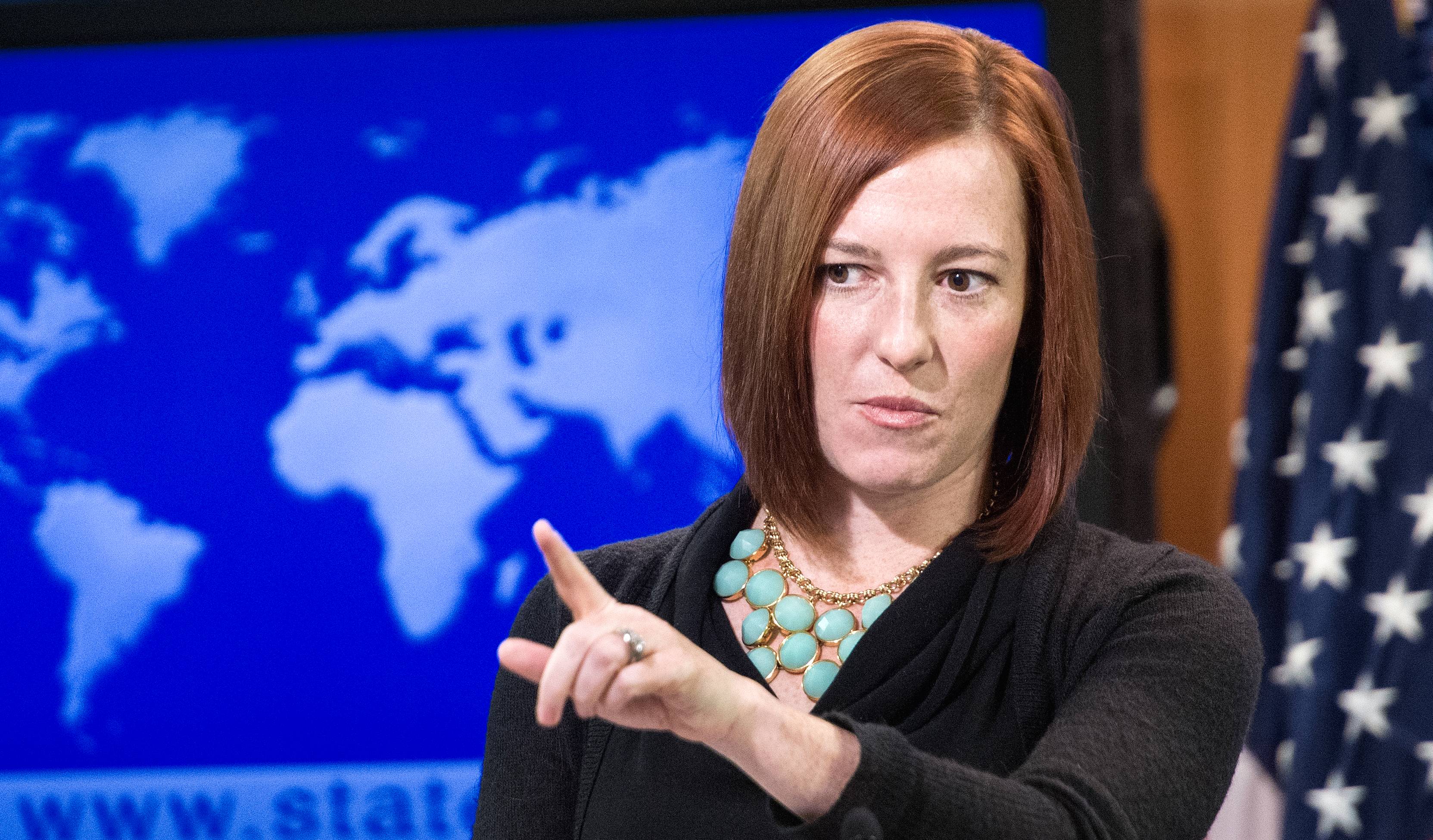 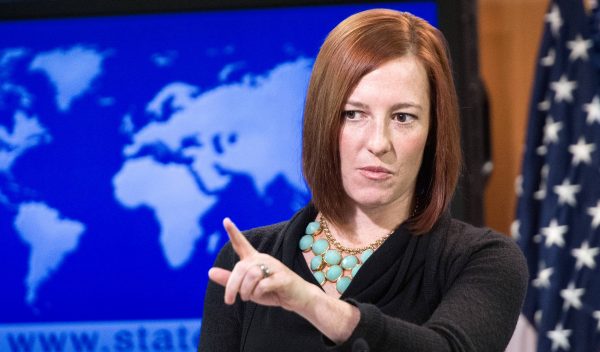 Well, we can expect to hear about guns and illegal executive orders and legislation from now until January 2017 unless someone is willing to do what is necessary to deal with the usurper-in-chief. In keeping with his promise to give “sustained attention” to gun control in his final year in office, Obama, via White House communications director Jen Psaki, has said that it will be a matter of weeks until he, once again, illegally acts against the Constitution and the rights of gun owners.

Psaki told Bloomberg that the issue of gun violence is “probably the issue that has touched him most personally over the course of his presidency.”

“We fully recognize we have a limited amount of time left,” Psaki added. “You should fully expect that the president will be out campaigning for the nominee quite a bit.”

Among some of the recommendations from the Justice Department have been the No-fly No-buy policy, which even the White House Press Secretary couldn’t defend. Psaki said Obama was weighing a “range of steps that can be taken as it relates to the people who have access to guns [and] how people gain access to guns.”

“I’m not going to take anything on or off the table,” she said referencing the policy that would not only violate the Second Amendment, but also the Fifth Amendment as well. Psaki also mentioned closing gun show loopholes for background checks, something which the federal government is obviously abusing to keep an illegal gun registry.

However, keep your eye on so-called Republican leaders like Rep. Paul Ryan (R-WI) and Senator Mitch McConnell (R-KY). They have yet to state they will do anything to stop Obama. They have demonstrated in the past that they are willing to hand Obama anything he wants and should, therefore, be considered to be our enemies.

Friends, keep your arms at the ready, it looks as though America is being set up in a similar manner to Nazi Germany when it comes to the confiscation of arms. It’s time for the men of the sovereign States to once again align themselves with their local militia in order to defend a free state, as the Second Amendment provides such protections. Remain vigilant!