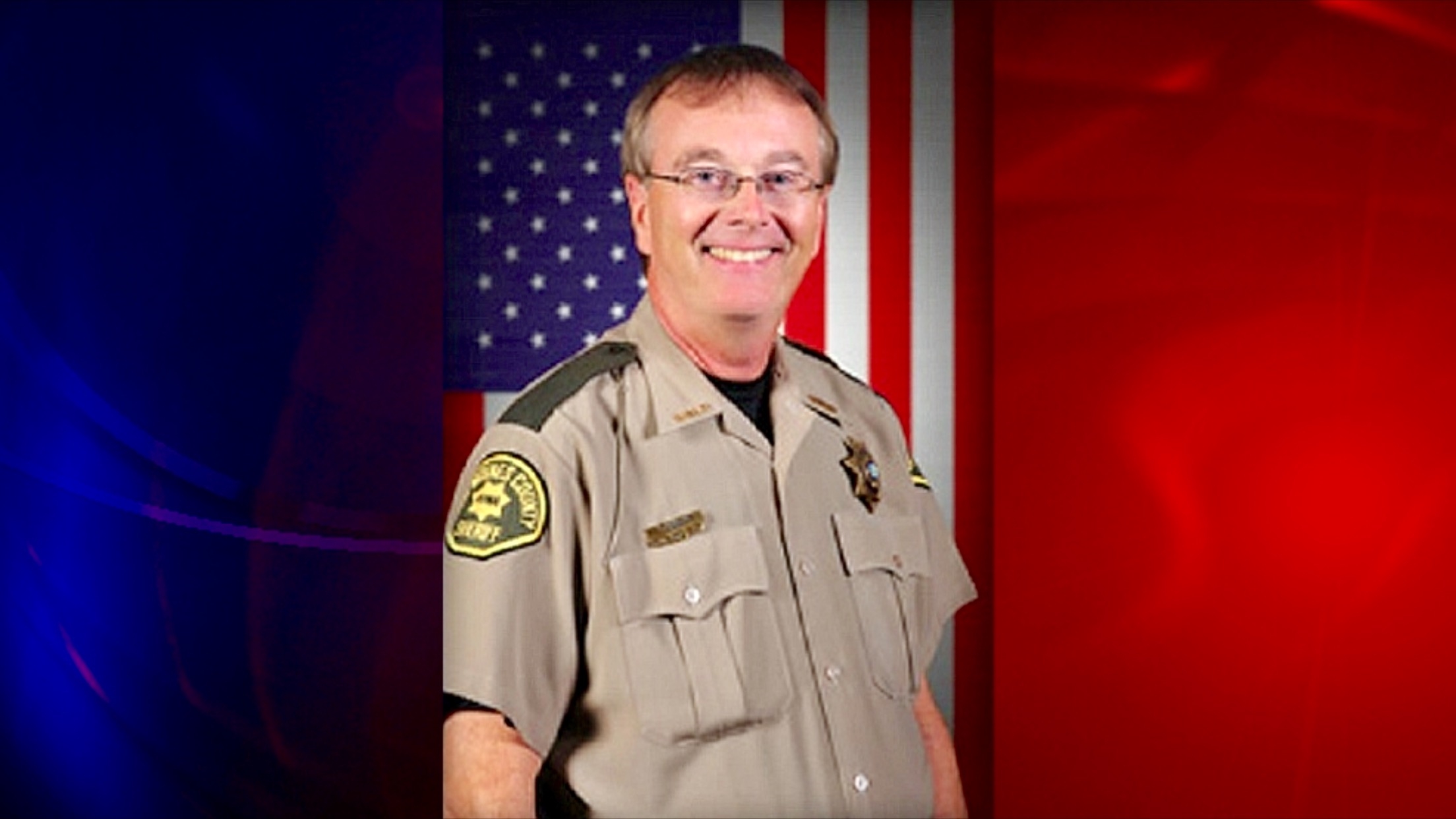 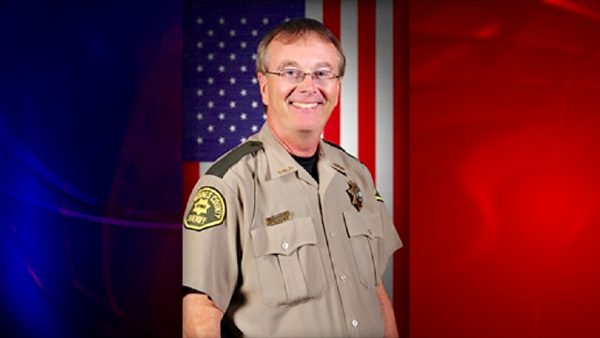 Des Moines County Sheriff Mike Johnstone, who has been well-known as an anti-Second Amendment sheriff, has ironically demonstrated why he, not the citizens he serves, should not be carrying a gun. Johnstone shot himself in the hand after he negligently fired a round from his weapon while cleaning it!

Sheriff Mike Johnstone sustained a gunshot wound to his left hand as he cleaned his personal handgun, at about 11:30 p.m. Wednesday, December 16, 2015, according to a statement from the Des Moines County Sheriff’s Office.

Johnstone was taken to a local emergency room for treatment, and later transferred to another facility for treatment by a surgeon who specializes in hand injuries.

Johnstone’s injury was not life-threatening, the statement said.

The Iowa Firearms Coalition notices the irony of Sheriff Johnstone’s negligence and wonders how it will impact renewals to permit carry (something that is just as unconstitutional, for keeping and bearing arms is a right, not something you need to ask government for permission to do).

“This injury comes at challenging time for the Des Moines County Sheriff’s Office,” writes the IFC. “All across Iowa thousands of Iowans are renewing their Permits to Carry. A process which each sheriff has to sign off on. This influx in renewals is creating a backlog of work that has many sheriff’s offices struggling to keep up. There’s been no word yet on whether Sheriff Johnstone’s negligent discharge injury will impact renewal times for Des Moines County residents.”

“Of course there is a heathy dose of irony in all of this. Sheriff Johnstone has criticized the change in Iowa’s carry law from May Issue to Shall Issue. Five years ago, after Iowa Carry (the previous name of the Iowa Firearms Coalition) changed Iowa’s carry law Sheriff Johnstone spoke out several times against the new law. ‘It’s a recipe for disaster,’ Johnstone said while advocating for more gun free zones in Des Moines County. Five years later there’s been no “Wild West shootouts” or parking lot gun battles as opponents of Shall Issue had predicted.”

But there has been a careless sheriff!

It makes you wonder if Sheriff Johnstone will use the incident to capitalize on stupid people who don’t unload their weapons before cleaning them or whether he will use the event to state that he should step aside as sheriff since he can’t even follow basic gun safety when there is not even a life threatening situation to deal with. I’ll bet this won’t change his position.

Thankfully, there are many sheriffs and police chiefs across the nation who are calling for citizens to exercise their rights to keep and bear arms under the protection of the Second Amendment.

In October, Elkhart County Sheriff Brad Rogers said he would disregard any executive order to confiscate guns. In December, Police Chief Randy Kennedy said that such actions by Obama via executive order would “cause a revolution.” Just last year, Wicomico County Sheriff Mike Lewis of Maryland said that if Obama made a play for guns, he would get an all-out civil war.

Sheriffs and police chiefs across the nation, whether they be Democrat or Republican, following the Paris and San Bernardino jihad attacks have encouraged US citizens to arm themselves and train so that they are prepared to use their weapons defensively. From Florida to DC to Detroit, the message is the same and that message gets behind the people under the protections of the Second Amendment under the united States Constitution.

These men and women are also encouraging gun owners to train with their weapons so that they can be safe, yet deadly, should they be confronted with a situation that demands the need for them to draw their gun.

Perhaps it’s time for Sheriff Johnstone to follow suit with his fellow peace officers and become a constitutional sheriff!

There is a moment that one should take to do what seems to be common sense, but apparently that sense is not so common today. Here are some good gun safety rules to follow:

Cleaning a gun: Before cleaning your gun, make absolutely sure that it is unloaded. The gun’s action should be open during the cleaning process. Also, be sure that no ammunition is present in the cleaning area. 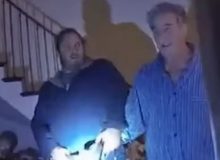