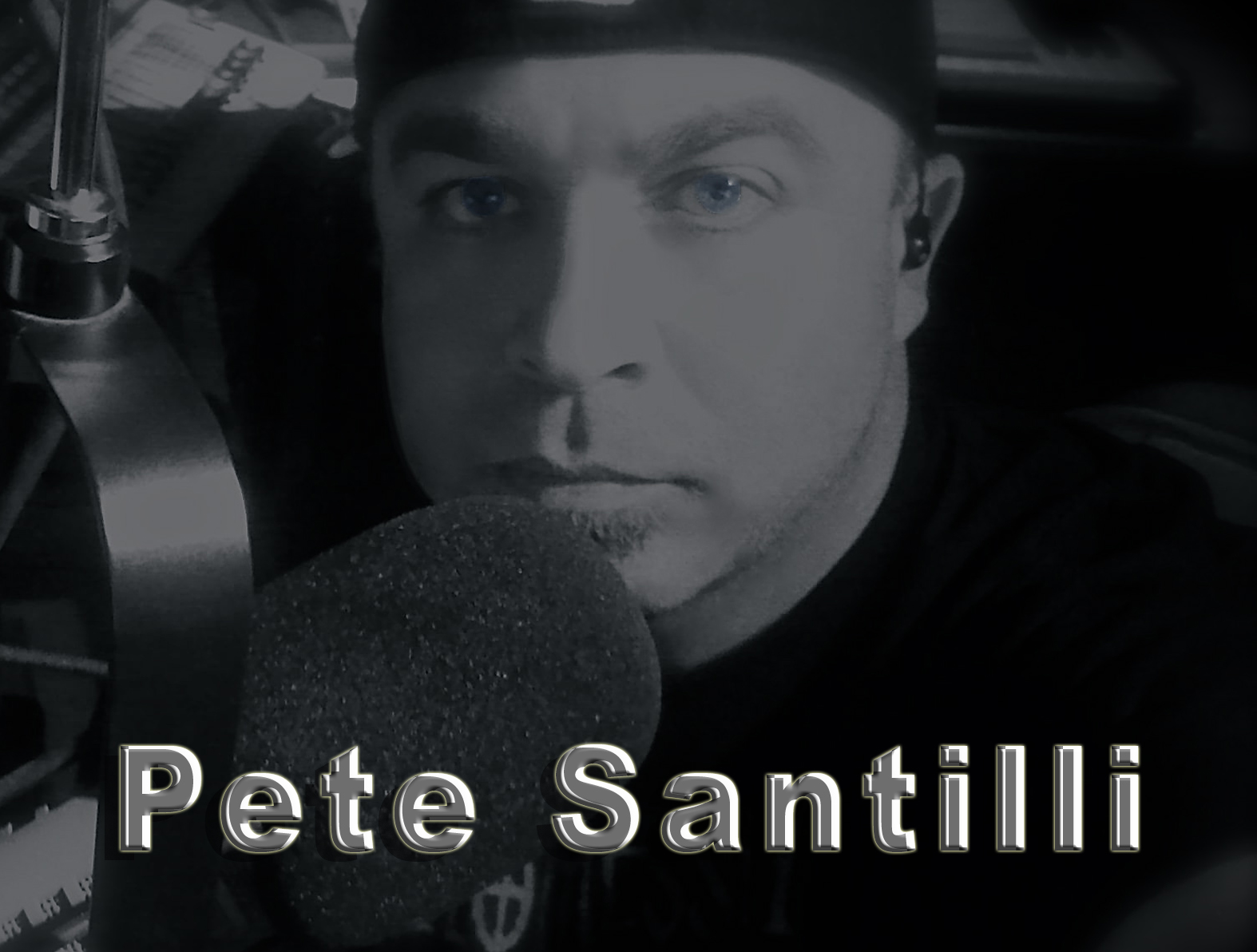 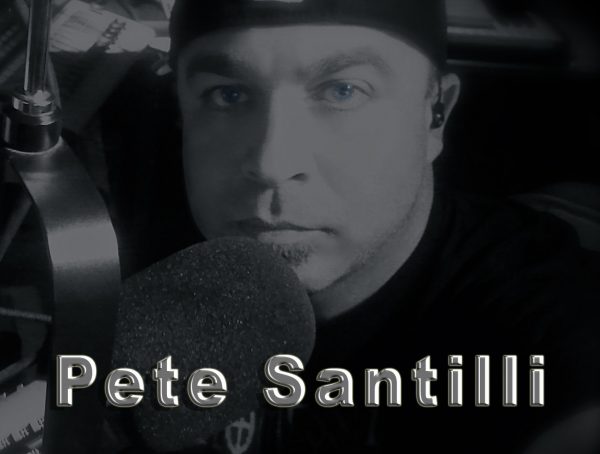 This past week, radio show host and former US Marine Pete Santilli and his co-host Debra Jordan were arrested at gunpoint as they prepared for a trip out West to aid and cover the ongoing tyrannical saga involving the Hammonds, a ranching family that the government has targeted as terrorists and is planning to imprison the men of the family in January.

Santilli has been covering the Hammond Ranch family out in Oregon, who in a matter of weeks will be seeing the federal government engage in what amounts to double jeopardy against two men of their family. For a background on the Hammond story, click here, here and here. Then witness video evidence of the Bureau of Land Management doing the exact same things the Hammonds are accused of without penalty.

In an exclusive interview with Freedom Outpost, Santilli told us that he was arrested last week. In the initial arrest, the policeman, who happens to be the Chief of Police for Newtown, Ohio, Thomas Synan, Jr. claimed the Santilli was impeding traffic, though that seems contradictory to how he put the two radio hosts under arrest, claiming that Santilli’s name and his vehicle was on the terror watchlist.

In a recording provided to Freedom Outpost by Santilli, you can hear Police Chief Synan claim that Santilli was impeding traffic by using his phone. Then he claims that Santilli was not wearing his seatbelt. According to Santilli, none of that was true. He had been using his electronic vapor and had merely picked up his cell phone to turn on recording once Sanyn began to pull him over.

However, things got extremely intense after the Synan asked for Santilli’s driver’s license and registration. Ohio, being an open carry state, recognizes citizens’ rights to keep and bear arms openly. When asked if Santilli had a gun in the car and where it was, Santilli informed Synan that he did have one and it was for his protection only, was registered to him and in his bag.

At that point, Synan, unprovoked, steps back from the car, unholsters his weapon, points it at Santilli’s head and demands that Santilli and his co-host put their hands in the air. Then he spills the beans on why he really pulled them over.

As he holds the gun with one hand, Synan radios for backup and openly states, “I need another unit to start this way. Subjects on the terrorist watch list. Got a gun in the car.”

He continues to demand they keep their hands up.

Later, while waiting for other officers to arrive, Synan again states, “90, vehicle matched to the terrorist watchlist – along with names.”

After arresting both Santilli and his passenger, the police go through the car, find the find recording and turn it off.

Santilli told Freedom Outpost that he was in fear for his life. He was taken to jail for a felony charge of illegally transporting a gun, which is pretended legislation against the Second Amendment and the rights of Santilli and the people of Ohio to keep and bear arms.

Freedom Outpost spoke to Police Chief Thomas Synan and he confirmed that Santilli was booked for the gun charge, but would not comment on how he discovered Santilli on the terrorist watchlist nor how he was able to let Santilli off from that charge, as the case is pending.

Somehow a loaded weapon in the car made police more diligent about Santilli’s name allegedly coming up on the list. It isn’t as if the police don’t carry loaded weapons, right? As a side note, it’s my opinion that carrying an unloaded gun is nothing more than carrying an expensive rock.

What’s quite interesting in the arrest is that local news reports went out of their way to state that Santilli was not on the terror watchlist.

So, why is all of this important, you ask? Well, if a US Marine with no reason to be on the terror watchlist was on it, that tells you all you need to know about who gets on that list and why or why not. It also speaks volumes about the agenda to advance a no-fly no-buy policy that the White House can’t even justify as a means of stopping mass shootings.

On top of that, consider that Santilli now has a court date in January that he must address while also attempting to cover the issue concerning the Hammonds in Oregon which also happens in January, as well as another Marine Schuyler Barbeau, whom a federal judge decided to keep for being suspected of firearms violations in custody, after a US attorney argued he made threats against law enforcement officers and may be in possession of explosives.

Barbeau has been under investigation since June of this year. He was also a part of those who stood with Cliven Bundy at the Bundy Ranch siege in 2014.

It seems the charges against Barbeau are being trumped up as the feds claim he had an “assault rifle” with a short barrel, which they claim requires a federal firearms registration, something the Second Amendment knows nothing about. They also claim that he was trying to by a .50 caliber rifle so that it would be “advantageous” for him in a shootout with police.

In addition, they claim Barbeau has been seen in pictures with explosives that the FBI has yet to locate.

One supporter of Barbeau’s said that Barbeau realizes that his government is going to violate constitutional rights and they are going to shoot at him, so he needs to be prepared. What is wrong with that? Isn’t that a part of the Second Amendment’s reference to keeping a free state? I believe that it is.

As a result of the investigation into Barbeau, Special Agent in Charge at the FBI’s Seattle office Frank Montoya Jr. told King 5, “We recently arrested an individual on a domestic terrorism charge. That has caused us some concerns, in the sense – how are his followers, or his friends, how are they going to react?”

My guess is that is exactly how Pete Santilli got on the watchlist, but the question is why he was not arrested under the same kinds of suspicions that Barbeau was. We’ll have more once Santilli’s day in court happens.