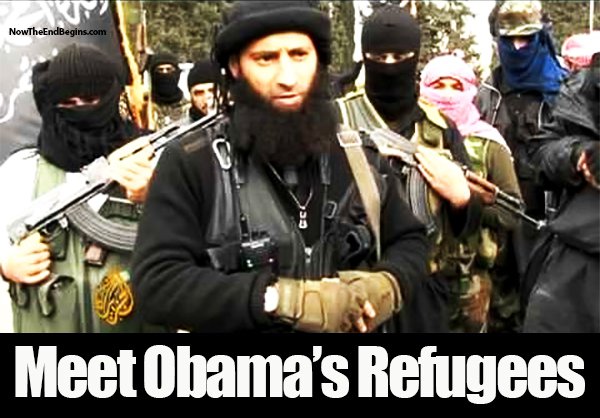 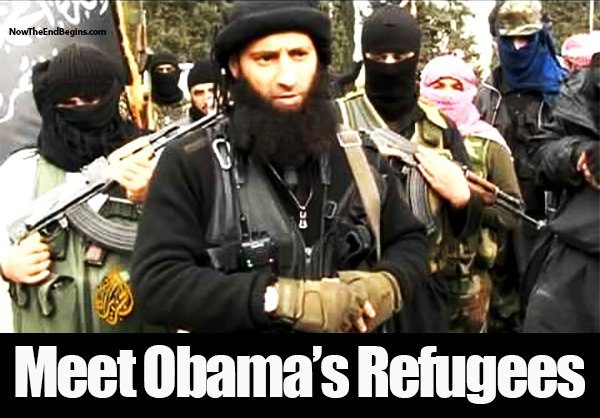 With hundreds of thousands of so-called Syrian refugees on their way to the US, complements of the Obama Administration, we must realize what this means in terms of American society. Many of these people are not from Syria at all, but from various countries in the Mid-East. Most countries in that part of the world will not take any of them because they fear that ISIS and other terrorist factions are embedded among them. This is an easy assumption, since most of these people are military age men, with very few women and children among them.

What all of them are is Muslim, and they will be bringing their bent and perverted belief system here to the US with them, which means we should prepare ourselves for it.

Basically, we should know that these people will be expecting to live here in the US and continue the traditions they have been used to adhering to where they came from. This will include the ideal of sex and marriage of preteen girls by older men. Thus, our American ideas of pedophilia will have to change, or we will have an already over-populated prison system have to take in many more criminals than they can handle. What this boils down to is that there will be hundreds of thousands of Islamic men in this country who believe it is their right to have sex with and marry preteen girls—and this on top of the belief that each man can have multiple wives.

We will also have to lock up all of our dogs to keep them safe because most of these new Muslim residents will be out to kill as many of them as they can. The dog genocide can already be seen in various parts of Europe where these same refugees have settled.

The US will also begin to experience beheadings as the new choice of crime, since this is a common practice for Islamists.

What most Americans do not realize is that most of these refugees will initially be housed on various military bases where there are already thousands of illegal immigrants from Mexico and Central America still living on the premises.

Of course, the Federal government will try to accommodate them as much as possible by discouraging the sales of pork at supermarkets and restaurants, while requiring the sale of Halal meat. This is along with the discouragement of alcohol and coffee advertisements and sales because it may offend them.

We will soon see many Christian churches and related religious organizations vandalized and burned, and parishioners attacked because they represent a false belief system and all followers are infidels.

This is what we have to look forward to in the next few months under the Administration’s plan to inundate the US with perhaps a million or more Muslims.

I am an established writer with articles in over 20 publications of differing topics. Political Commentary Columnist for the Cimarron News Press in Cimarron, New Mexico from 2001 to 2003 generating the controversy I was hired for. I also was a regular writer for several small coastal newspapers in Southern Oregon during the early 1990’s. BOOKS: Aura Visions: The Origin Prophecy, Enviroclowns: The Climate Change Circus, Strange Sounds: A Research Report