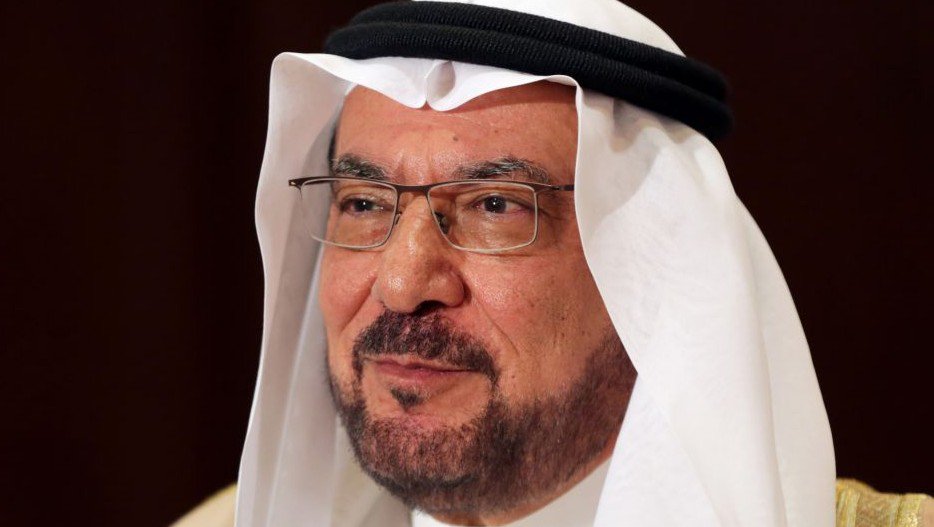 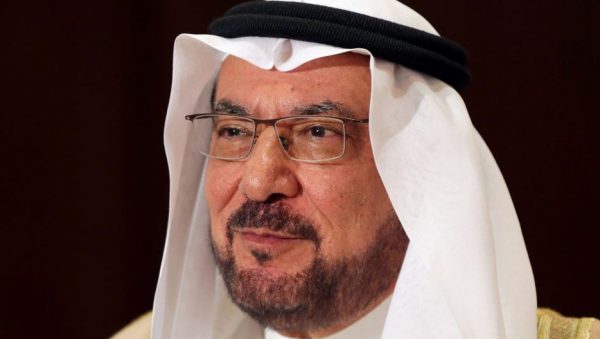 Editor’s Note: This is all the more reason to back Rep. Mike Rogers’ bill to get the united States out of the United Nations.

Just a friendly reminder from the OIC (Organization of the Islamic Cooperation) Head that everything can be criticized EXCEPT Islam, or else. Via Arab News:

JEDDAH: Iyad Madani, secretary-general of the Organization of Islamic Cooperation (OIC), has said that freedom of the press and expression is an important issue as it expresses the heartbeat of citizens and their concerns.

“But such freedom of expression as a way to offend religions and their symbols, is totally unacceptable,” he asserted.

Madani was speaking during the final session of the “Media Forum on the African Continent” held by the Moroccan Ministry of Communication and the OIC over a span of three days in Marrakesh.

“Interpreting the term ‘freedom of expression’ should not be translated as a human right if it evokes hatred on the grounds of religion, color or race. The Islamic states all over the world will not accept any compromise on its Islamic values,” said Madani.