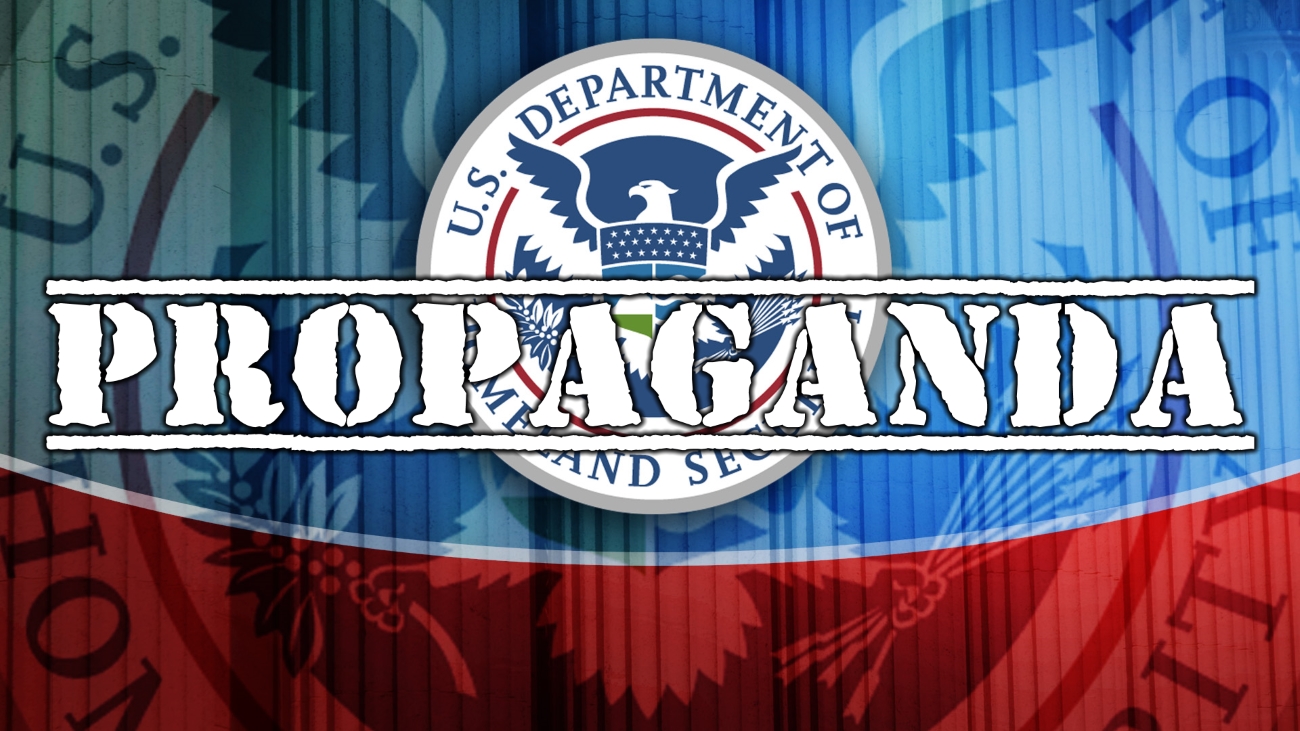 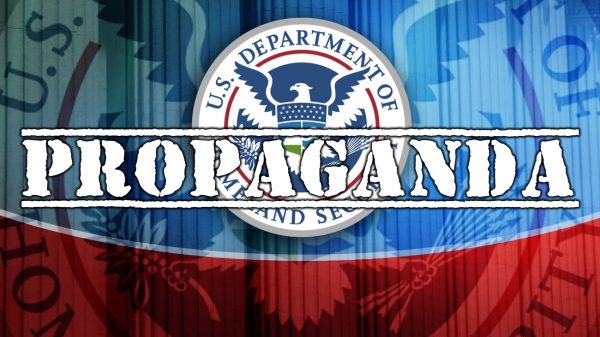 Homeland Security documents, which have been marked as “Unclassified/Law Enforcement Sensitive,” appear to demonstrate just how local law enforcement is being propagandized against Patriots in the united States by the Department of Homeland Security (DHS) under Barack Hussein Obama Soetoro Sobarkah. And who did the document target? The Constitutional militia, specifically those who engaged the Department of Interior’s Bureau of Land Management (BLM) in Nevada of April last year at the Bundy Ranch siege.

First and foremost understand that the “intelligence assessment,” dated July 2014, claims that DHS has “seen a spike within the past year in violence committed by militia extremists and lone offenders who hold violent anti-government beliefs.”

Where are the reports on this massive “spike” that DHS is referencing? I haven’t seen those stories, but I have seen those by Islamic jihadists such as San Bernardino, Oklahoma, Garland, and others.

“These groups and individuals recognize government authority, but facilitate or engage in acts of violence due to their perception that the United States Government is tyrannical and oppressive, coupled to their belief that the government needs to be violently resisted or overthrown,” the document adds.

Apparently, those in our government today do not remember or choose to ignore that they are engaging in the many of the same activities that led our forefathers to write the Declaration of Independence:

We hold these truths to be self-evident, that all men are created equal, that they are endowed by their Creator with certain unalienable Rights, that among these are Life, Liberty and the pursuit of Happiness.–That to secure these rights, Governments are instituted among Men, deriving their just powers from the consent of the governed, –That whenever any Form of Government becomes destructive of these ends, it is the Right of the People to alter or to abolish it, and to institute new Government, laying its foundation on such principles and organizing its powers in such form, as to them shall seem most likely to effect their Safety and Happiness. Prudence, indeed, will dictate that Governments long established should not be changed for light and transient causes; and accordingly all experience hath shewn, that mankind are more disposed to suffer, while evils are sufferable, than to right themselves by abolishing the forms to which they are accustomed. But when a long train of abuses and usurpations, pursuing invariably the same Object evinces a design to reduce them under absolute Despotism, it is their right, it is their duty, to throw off such Government, and to provide new Guards for their future security.

Furthermore, the document goes on to directly focus on those who stood with the Bundy’s during the siege, particularly members of the citizens militia.

“I&A assesses that the perceived victory by militia extremists in a show of force against the Department of Interior’s Bureau of Land Management (BLM” in Nevada in April will likely inspire additional anti-government violence over the next year,” the document continues. The document also alleges that the deaths of two Las Vegas police officers at the hands of people who were ostracized at Bundy Ranch and were actually Vegas Police informants, but were tied to the Bundy’s and the militia in news reports and the anti-American organization known as the Southern Poverty Law Center, is indication of “the latest and most severe incident in a growing trend of anti-government violence.”

The DHS document even had the audacity to state, “Historically, spikes in violence have followed high-profile confrontations involving the United States Government, such as Ruby Ridge and Waco. The April 2014 Bunkerville, Nevada standoff likely represents a similar event that could inspire further violence.”

The same is true regarding what is taking place currently in Oregon with the Hammond family. Members of their family are basically enduring Double Jeopardy, something that is not supposed to be happening under the protections of the Fifth Amendment, which states in part, “Nor shall any person be subject for the same offence to be twice put in jeopardy of life or limb . . . .” They have been threatened by the federal government for speaking out to Ammon Bundy, who has been airing what is taking place and the injustices surrounding the issue. In fact, the BLM has engaged in worse activity than the men of the Hammond family engaged in and yet, even with video evidence, they are not held accountable in a similar manner to the Hammonds. They weren’t even arrested, but it was all for an Agenda 21 land grab!

This also has led to several people who stood up in Bunkerville, Nevada last year to be targeted. Among them are former Marines Schuyler Barbeau and Pete Santilli. Barbeau has been in jail and under investigation for suspected firearms violations (something that is repugnant to the Second Amendment of the Constitution and, therefore, null and void (Marbury vs.Madison, 1803.)) as well as other claims by the FBI. Santilli was recently targeted in Ohio and was said to be on the Terror Watchlist just days before he was to head out West to aid both Barbeau and the Hammond family. Currently, he too is facing an alleged gun violation that is in violation of the Second Amendment.

There is no doubt in my mind that Barbeau was targeted for his involvement with the Bundy Ranch and that Santilli was targeted for his ties to Barbeau, but neither have actually committed a crime or engaged in terrorism. The charges are made against both men through pretended legislation that undermines the clear statements of the rights of both men.

We know this administration has taken steps to label 72 types of loyal, patriots and law-abiding citizens as potential terrorists. Now, they are actually going further and arresting and imprisoning them, along with targeting their lives and land.

Let me be clear, none of these men, nor I nor any legitimate militia member is “anti-government.” We just believe government’s boundaries (Romans 13:1-5) have been established and they have stepped way over those bounds and instead of reining in their tyranny, they have expanded it, leaving the citizens to defend themselves and each other. Then, instead of actually acknowledging their violations of the law, the government is now propagandizing both the military and law enforcement against Patriots for the very “force” and “violence” that they are themselves engaging in.

Meanwhile, the administration continues forward in bringing in America’s enemies through a Muslim invasion, or which we are completely clear that they pose not only a jihad threat through violence, but also in the political process. Yet, this is part of the judgment of God upon a disobedient people (Deut. 28; Lev. 26).

For a complete analysis of the document in question, Freedom Outpost contributor Lorri Anderson breaks it down in this video. You can also download the document by clicking here to read through it as she expounds upon what is in it.

Additional information can be found in the following videos and articles: