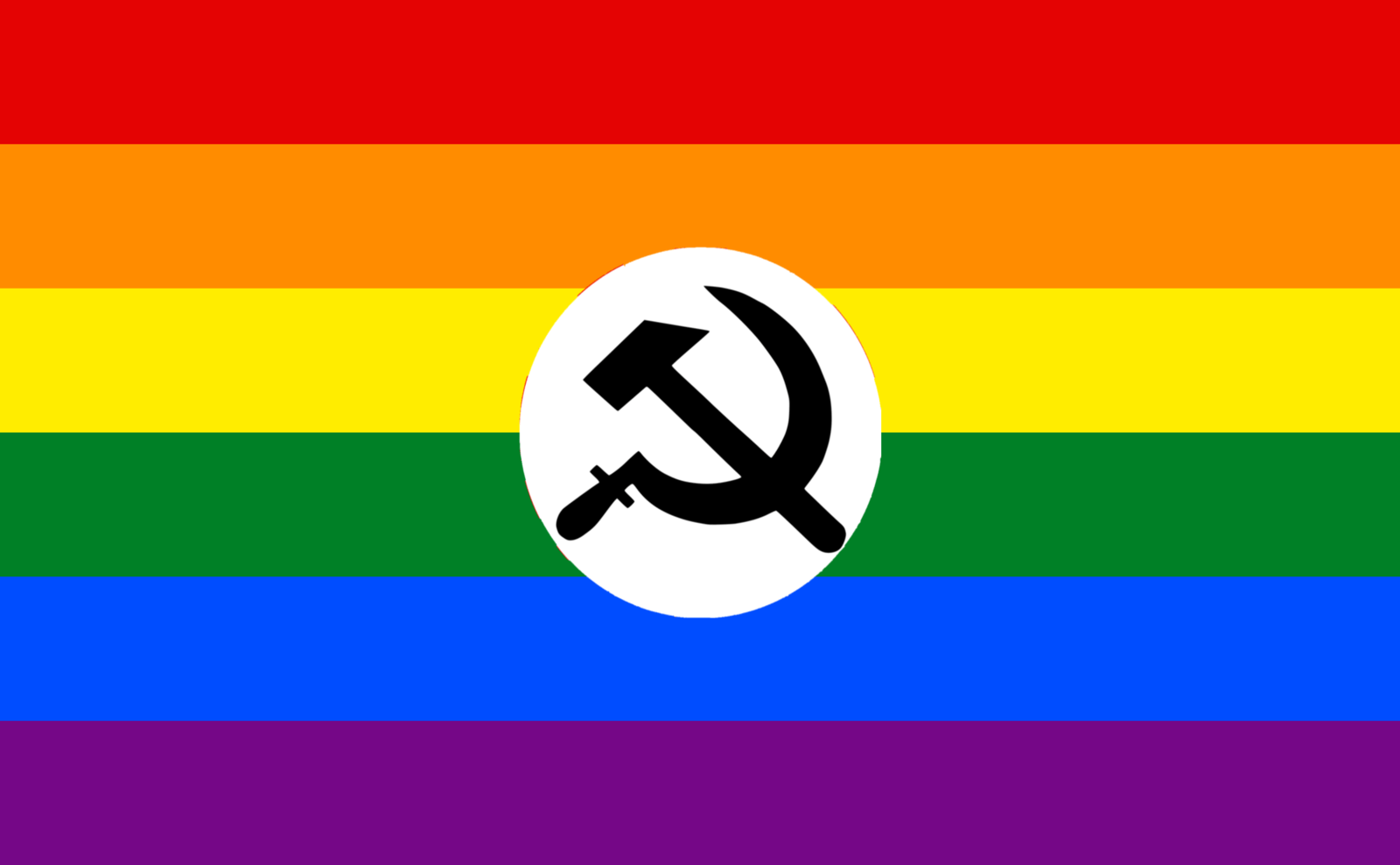 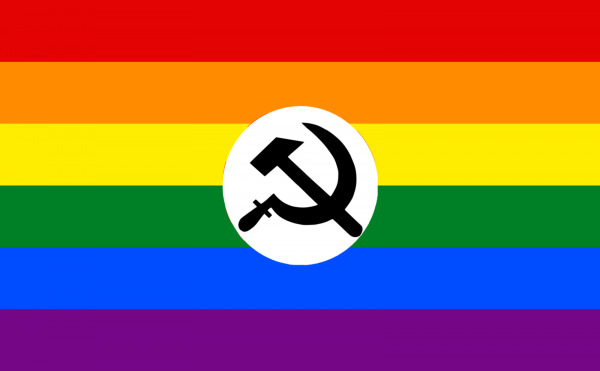 The United States has reached a critical time in its existence as a nation. Our founding fathers recognized the self-evident truths whereby these men declared independence from a monarch in order to found a nation where government protected individual God-given unalienable rights. Nowhere in the Constitution is one right more important than another right nor is one man’s or group of men’s rights more important than another’s. This was part of their understanding of “all men are created equal.”

Yet, in the United States of today, this is no longer the case. One person’s right or rights can be elevated higher than another person’s right or rights, depending on the issue. And, one group’s rights can be elevated above another’s. It is happening across many issues; however, the one being discussed today is LGBT “rights,” particularly those individuals identifying as transgender.

LGBT groups and their supporters have lobbied, protested, demonstrated, and petitioned the government to recognize their agenda, make it legitimate, and persecute those who refuse to “drink the Kool-aid.” These groups pushed hard. Government aggrandized their agenda, even inventing “rights” from the Constitution when the Constitution does not give men rights, to the point many cities across the nation are allowing individuals identifying as transgender to use the appropriate public restroom facility based on their “mental” not physical traits.

What many of these supporters claimed, as well as those in the LGBT community, would be “not harmful to anyone,” has now morphed into punishment under the law, in New York City, if anyone “calls someone by their actual gender” instead of their “mental” gender. In a story originally appearing in Reuters and told by Infowars, “You must take part in their delusional, alternate reality or face legal consequences.” Barack Hussein Obama Soetoro Soebarkah plans to limit, restrict, and ban a God-given individual unalienable right to bear arms while New York City seeks to “punish” those who will not play pretend with the transgender insanity.

It looks as though a minority population group controls the lawmakers when it comes to sticking it to straights (no pun intended) or society as a whole. What this group and their supporters did was lie to the public, like Hussein Obama, and coerce lawmakers to aggrandize their agenda over the majority. In setting out to correct what LGBT community groups reported as “discrimination and harassment,” government has failed to protect the individual God-given unalienable rights to be “secure in their person” in favor of “invented rights” derived from reading the Constitution.

Remember the 52 year-old man who left his wife and seven children to become a “6 yr old girl?” Here is the video in case you missed it.

Anyone with half a brain can deduct this is indicative of mental illness and NOT normal. This deceived individual speaks as an adult man, not a six-year-old female child. What is truly disturbing is the man engaging in adult behaviors with other adult men then turning around to “pretend” to be a female child around children. Adult parents often engage in activities, such as coloring, imagination games, jump rope, hide and seek, etc., with their children, but it doesn’t make these adults children.

With government declared the giver of rights by the Supreme Court, government is now free to invent rights to administer to some, while it gains the authority over God-given individual unalienable rights. Some cities, such as New York City, are ready to administer legal consequences to non-compliant individuals for “refusing to use the appropriate pronoun applicable to the ‘assumed’ gender,” and “refusing access to public restroom facilities to transgender individuals.” Employers whose dress code guidelines require men to adorn neckties and women to wear skirts and who refuse to “provide employee health benefits for “gender-affirming care or failing to accommodate people undergoing gender transition” could face consequences because of these policies. New York City is legally mandating every inhabitant to follow these pseudo-laws, violating the rights of the majority population, and engage in actions that perpetuate deviances and mental illness or face the consequences.

When government carves out niches for a specific, identifiable sect of the population to the detriment of the majority population, creating inequity of the law, the government has entered into despotism and tyranny. According to the Constitution of the United States of America, each State is guaranteed a republic form of government, meaning the States are required to hold to the tenet of recognizing and upholding God-given individual unalienable rights.

While LGBT groups and supporters use this to justify disparaging the rights of others, The Declaration of Independence states clearly, “When in the course of human events, it becomes necessary for one people to dissolve the political bands which have connected them with another, and to assume among the powers of the earth, the separate and equal stations to which the Laws of Nature and of Nature’s God entitle them, ….”

The God-given individual unalienable rights follow the Laws of Nature and of Nature’s God. LGBT, transgender, cross-dressing or other deviances that fall outside these laws are not protected rights. These deviances violate those pre-ordained, divine law and are therefore, lawless. Any city in any State should be barred from enacting these pseudo-laws since the policies would violate the Constitution of the United States of America.

With New York City and New York State pushing forward to remove the right to bear arms that could be used to defend against criminal behavior committed by the loopholes provided in these lawless rules, all will be at the mercy of men entering female facilities. Mayor De Blasio and Governor Cuomo, both of you are complicit and accessories to any crimes committed because of these unlawful, pseudo-laws. May God have mercy on your soul.