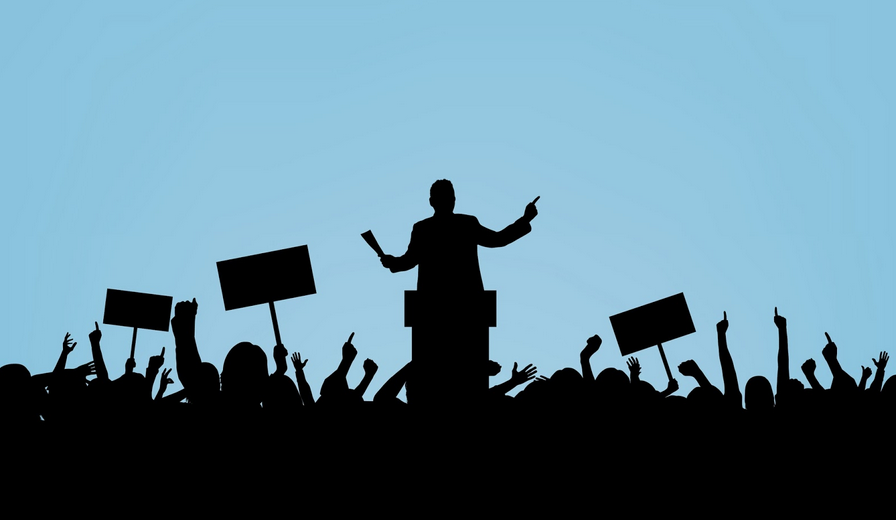 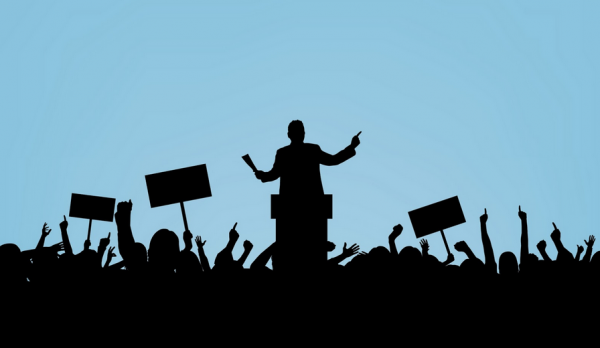 Jan Helfeld is a political journalist who has been traveling around and asking politicians some of the same awkward questions that work to expose the illegitimacy of their authority. His questions were extremely simple and many times ridiculed as “stupid” by the politicians that he interviewed, because he was attempting to establish moral principles using the Socratic method.

One of the best and most crucial questions that Helfeld has asked over the years is simple enough: “Can you delegate a right that you don’t have to someone else?”

This simple question has caused dozens of politicians to either become aggressive, run away, or both because it points out that they do not have the right to do the things that they do in the name of government.

To use an example: if an average citizen does not have the right to steal from his neighbor, then he cannot go ahead and vote for one of his friends to do it. Furthermore, if a particular group – even a group with a majority in a certain area – decided to vote for themselves or one another, to steal from innocent people, they would not be justified in doing so. In this situation, these people would essentially be granting a privilege to another person that they themselves did not have, which is obviously a ridiculous idea.

However, this is exactly how democracy and representative government works. The power of the politicians is supposedly granted by the people. However, average people don’t have the right to do things that politicians and agents of the state do on a regular basis. Therefore, the people living in a democracy never had the authority that they allegedly gave their government to begin with, which means that this authority does not exist and that the government does not have a right to use it.

Helfeld would lead the people he interviewed to this conclusion, which resulted in an incredibly entertaining encounter nearly every time.

In the video below, Helfeld explains his style of interviewing, and how he used the Socratic method to point out contradictions in people’s reasoning.

In the following video, Helfeld interviewed Senator Daniel Inouye of Hawaii and walked him down the same path of logic that was laid out in this article. He asked Inouye first whether or not people had the right to steal from one another, and then if they had the right to delegate that authority to the government; then finally he asked, “Can a person delegate a right that they do not have?” Inouye sat frozen like a deer in the headlights realizing that he had just been backed into a corner, and that’s when the interview gets really interesting.

Inouye is not alone either, many other politicians and news pundits had similar reactions when faced with the same questions. Check out some of the most interesting below, including an encounter with Bernie Sanders where he gets angry, demands to know by whom Helfeld is funded, and runs out of the room.