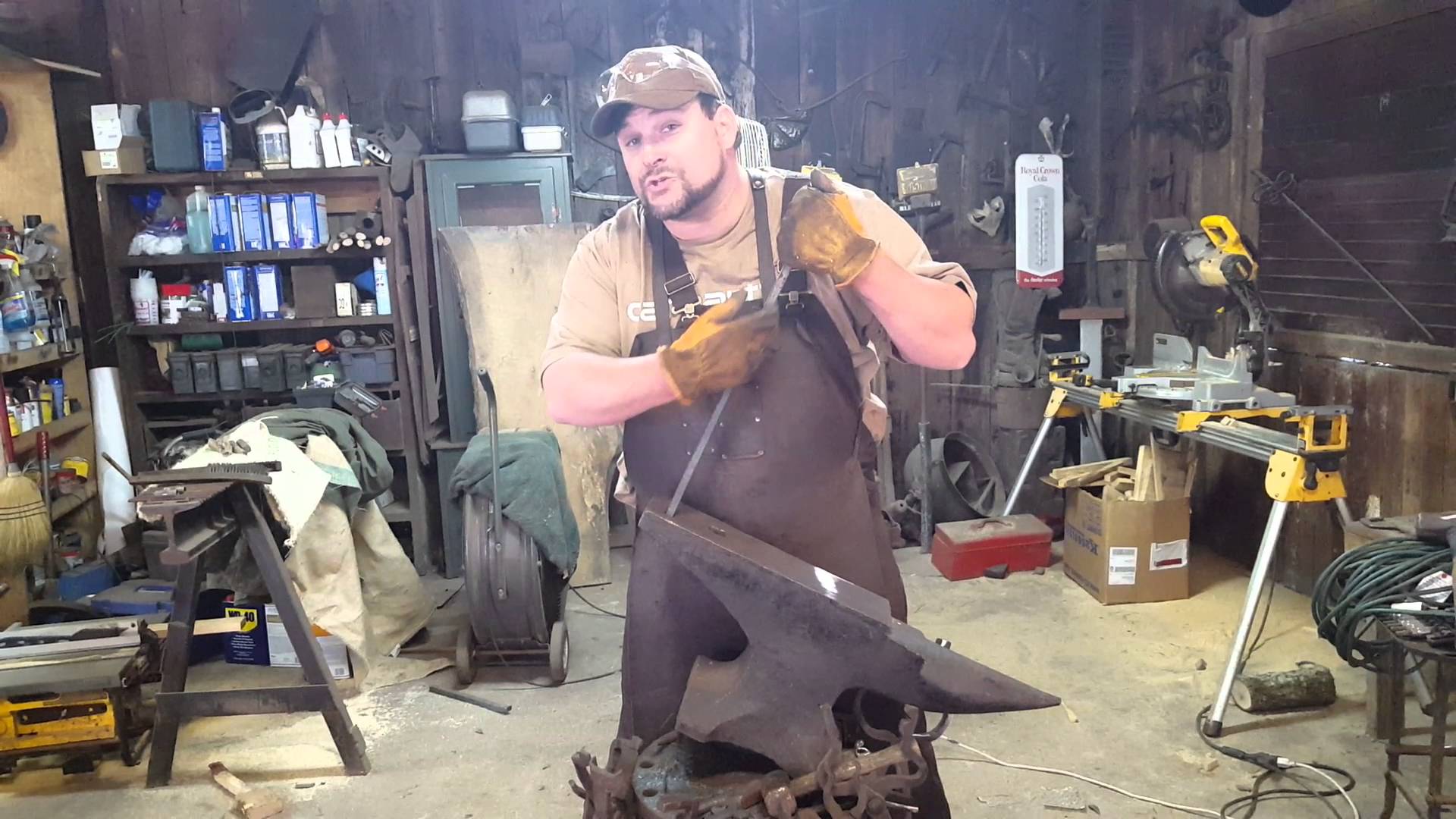 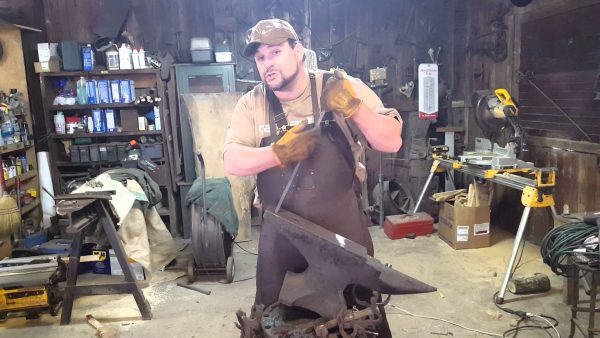 The non-profit organization Architects and Engineers for 9/11 Truth have released a statement in response to a recent viral video which claimed to disprove the popular phrase “Jet Fuel Can’t Melt Steel Beams.”

On December 15, a blacksmith named Trenton Tye posted a two-minute video in which he attempted to prove steel could melt and bend — thus debunking the theory the World Trade Center Twin Towers and Building 7 were destroyed by controlled demolition. Tye’s video has been viewed nearly seven million times.

Following the video’s release — and subsequent virality — much of the corporate media (and other websites that generally dismiss the possibility of government conspiracies altogether), celebrated what they considered to be a well-deserved funeral for a disproved meme. Indeed, the Washington Post, the Daily Mirror, and the Huffington Post all covered the story favorably, with Huffington Post declaring, “Metal Worker Shuts Down 9/11 Truthers… With His Pinkie.”

From the looks of these articles, it seems 9/11 Truthers can finally shut up, grow up, and get real jobs, right?! But does Trenton Tye’s video really prove the official story of the 9/11 attacks?

“The only reason that melting steel is discussed at all is because government officials, engineers, first responders, and others observed large amounts of molten metal (requiring temperatures of more than 2,800°F) in the debris of all three buildings.”

As Gage points out, the pools of molten metal could not have been caused by office fires or jet fuel that exploded in the initial crash. According to Gage and A&E for 9/11 Truth, “the only plausible explanation is thermite, an incendiary that can be used to cut through structural steel.”

Researchers within the 9/11 Truth community have long talked of the presence of thermite and possibly nano-thermite, an even stronger incendiary device, at the Ground Zero wreckage.

As many have by now noticed, Tye’s demonstration also fails because he admits to heating the sample piece of steel to a temperature of 1,800°F, a temperature fires within the World Trade Center buildings could not have reached.

“Jet fuel fires reach temperatures of around 1,500°F only under optimal conditions. In open air conditions like the WTC buildings, they burn at around 600°F,” Gage writes. “Even according to the government agency that investigated the disaster, there is no evidence that any of the steel was heated to the point where it would lose its strength.”

Gage goes on to point out that several steel-frame high-rises have been completely engulfed in flames for periods much longer than the WTC towers — but not one caused the total, symmetrical collapse of the building.

On the 14th anniversary of the 9/11 attacks, the Boston Globe ran an op-ed as part of its continuing campaign against anyone who dares to question the official government version of events. Gage recently responded, stating, “As building professionals, we at Architects & Engineers for 9/11 Truth try not to let personal feelings interfere with investigating the three worst structural failures in modern history. Nearly 2,400 architects and engineers, not including the 109 who signed our petition at the recent annual trade show ABX, have joined us because we stick to science.

“The physical evidence shows that scattered office fires could not have caused the 47-story WTC 7 to collapse symmetrically into its footprint. (Imagine Boston’s 52-story Prudential Tower completely collapsing in seven seconds from small fires — it’s hard to, isn’t it?) The evidence also shows that the twin towers were not leveled by the airplane impacts and ensuing fires.

The implications are indeed far-reaching, and that is why we urge people to study all the evidence before reaching a conclusion.”

Architects and Engineers for 9/11 Truth have also recently released a publication titled, “Beyond Misinformation: What Science Says About the Destruction of World Trade Center Buildings 1, 2, and 7.”

What do you think? Does Trenton Tye’s video prove jet fuel can, indeed, melt steel beams? Or is this yet another attempt by the powers that be — and the unwitting and unquestioning public — to obfuscate evidence the American people were lied to on September 11, 2001? Leave your comments below.